Brand Strength: can you name these 10 smartphones?

When you’ve got an iPhone, your friends know it. Those around you know you’re holding an iPhone with just a glance. Over the past few years, several brands have also begun settling their brand well enough that you’re able to identify their smartphone at a glance. What sets your smartphone apart from the rest?

The iPhone took the single home button and made it their own – above is a close-up of the iPhone 4s, clearly. Smartphones with physical keyboards are still mistaken for BlackBerrys regularly – BlackBerry also continued to release smartphones with their signature style.

Instead of rattling on about what makes each brand its own, we’d like to see how well each of the following pieces of hardware. What we’ve done is to pick out iconic pieces of a number of smartphones that’ve been released in the United States over the past several years. Identify whichever smartphones you can either here in this article’s comments, on Twitter, Facebook, or Google+ – and good luck!

NOTE: Each of these devices is a smartphone, has been released within the past 5 years, and runs iOS, Android, Windows Phone, BlackBerry, Symbian, or Palm OS. Don’t rule out the possibility that a phone has a case on it! 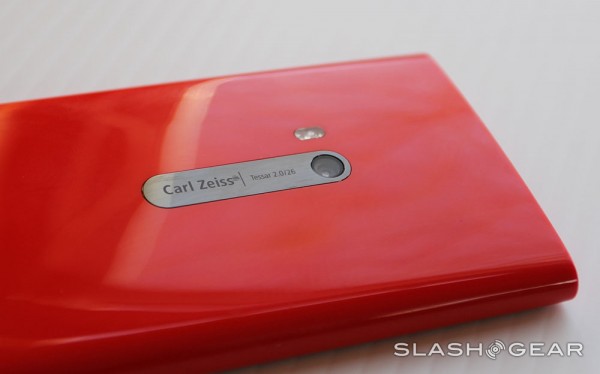 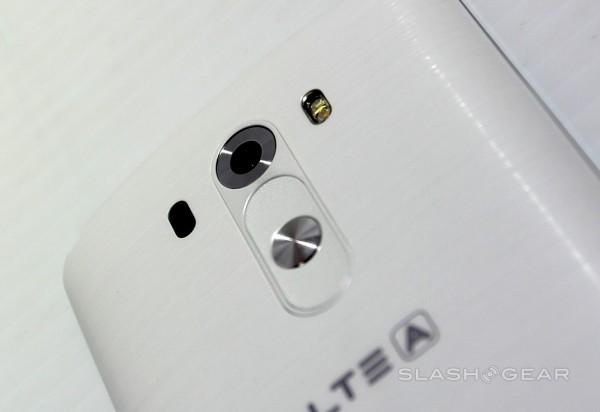 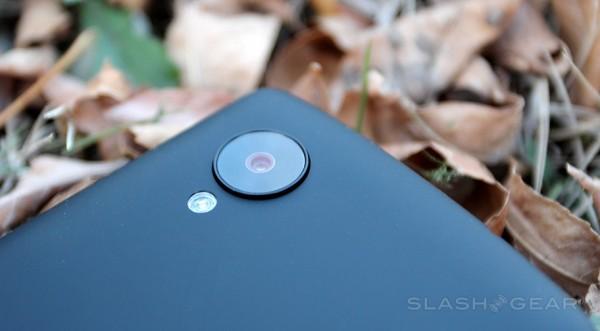 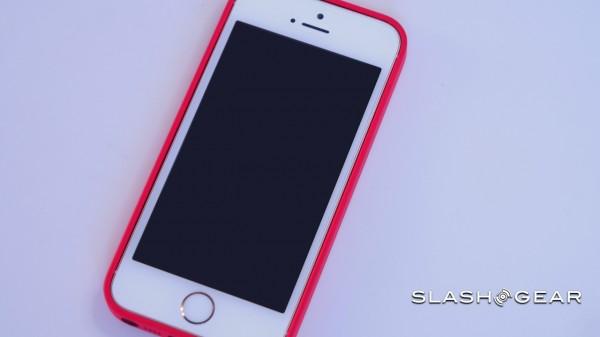 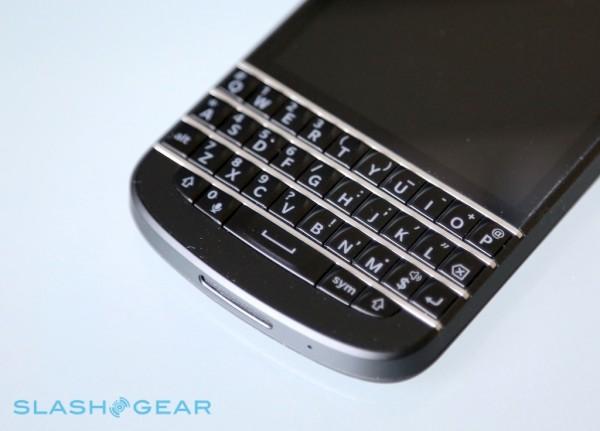 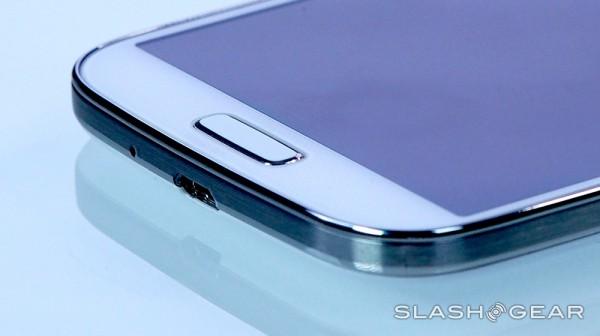 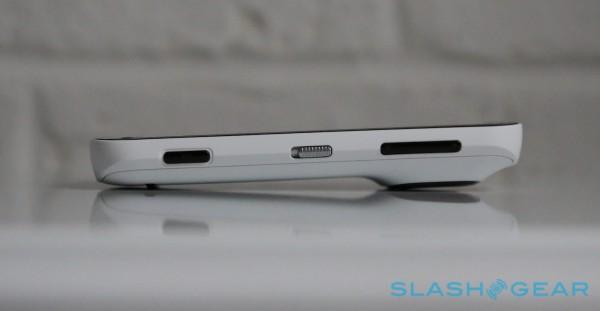