There have been a lot of new players in the audio equipment market these past years, especially with the rise of wireless Bluetooth audio. Few, however, can boast to have decades under their belt, even for just one category, which is why Bowers & Wilkins is making a lot of noise with its coming milestone. But while the PX7 Carbon Edition marks the company’s ten years making headphones, it also builds upon one of the company’s most recent proof that it can still make it big in the congested market today.

It has been almost a year since B&W launched the original PX7 flagship and it claims to have enjoyed outstanding success with the over-ear wireless headphones. That makes it the perfect candidate to do a special edition, one that maintains the same audio performance and smart features but adds a dash of design worthy of a tenth birthday memorabilia. 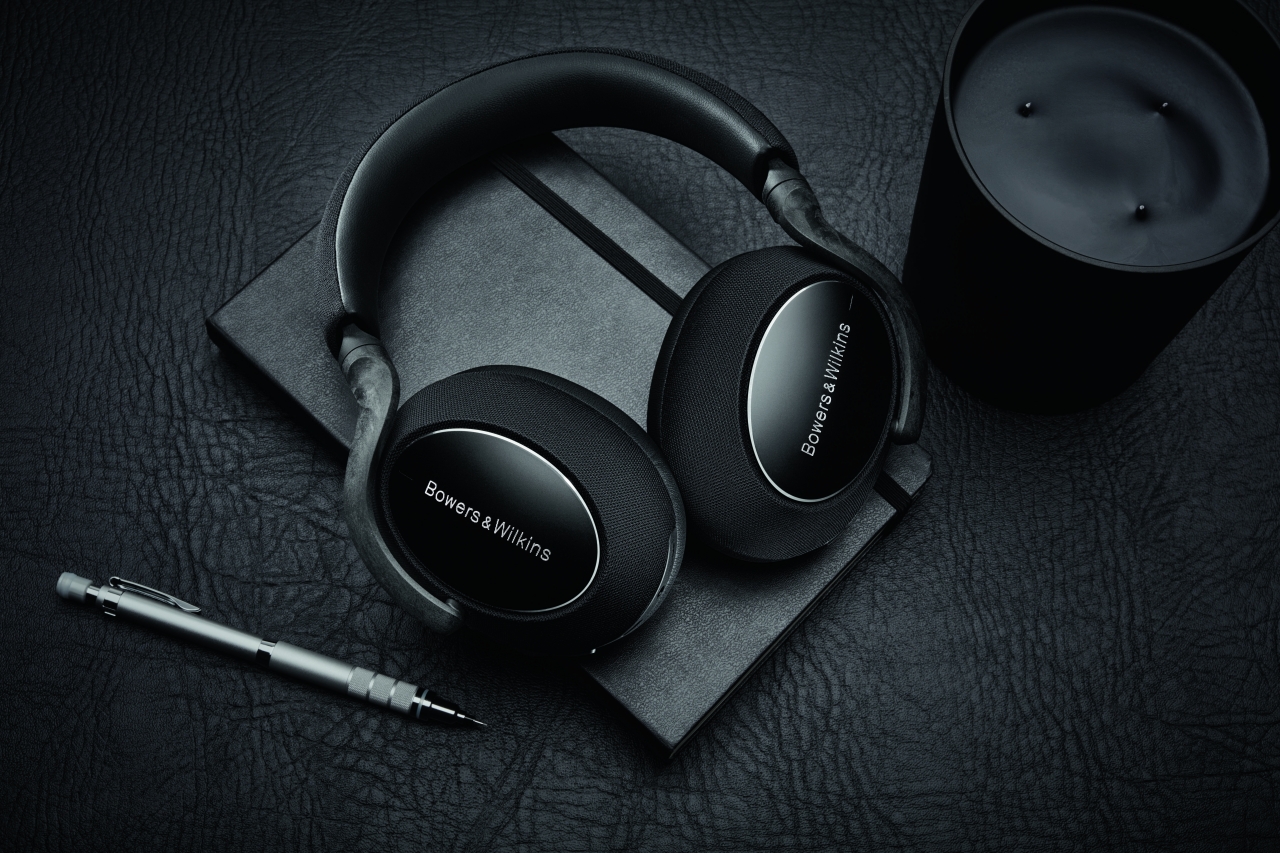 Bowers & Wilkins considers the PX7’s use of carbon-fiber composite reinforcement as one of its defining features. This PX7 Carbon Edition doesn’t exactly add more of that material but instead features a carbon black finish to emphasize that. It also sports diamond-cut detailing on each cup that’s meant as a throwback to the company’s very first headphones, the P5.

Inside, it is pretty much the same PX7 that launched 12 months ago, which means it delivers the same True Sound audio resolution, immersive sound stage, and adaptive noise cancellation technology. It also has the same smarts, like push-button access to Google Assistant or Siri and automatic pause and resume when taking the headphones off and putting them back on again, respectively. 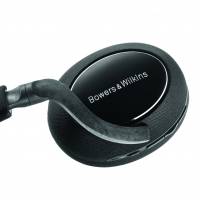 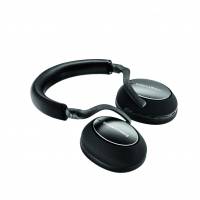 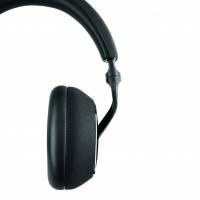 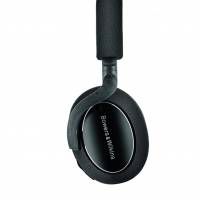 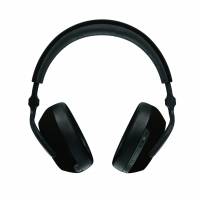 As a special edition, you’d expect this to cost more than a regular pair but that’s probably part of the company’s gift to its loyal fans. The Bowers & Wilkins PX7 Carbon Edition will be available in October for the same $399.99 price tag.