Thanks to Apple’s retirement of the headphone jack, the wireless headphone market has seen a significant boost in interest, sales, and especially development. Once regarded to be far inferior to wired accessories in terms of quality, wireless headphones have quickly stepped up to the challenge of a future where 3.5 mm ports are but a fading memory. The latest to make that jump is famed speaker maker Bowers & Wilkins whose new line of cable-free headphones promise to deliver audio as if it were being played in a studio. 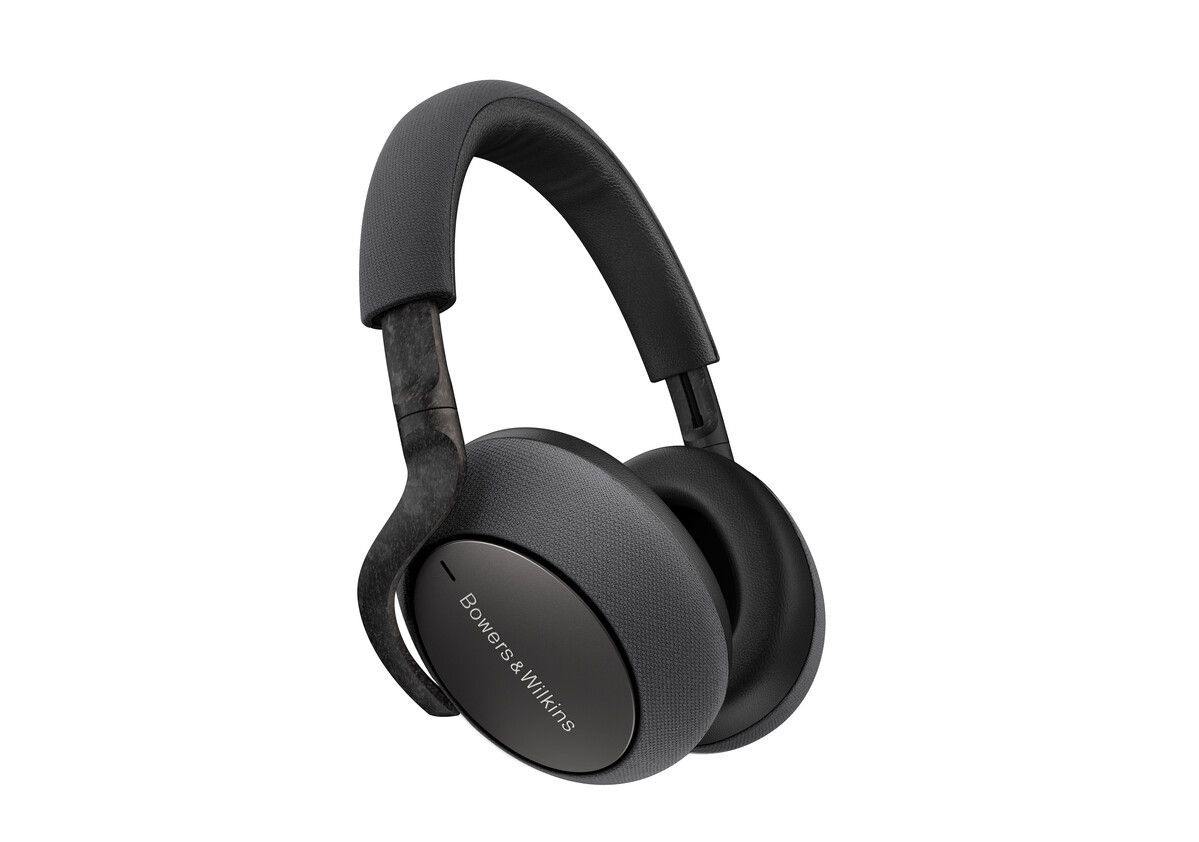 Bowers & Wilkins has four members in this 2019 lineup, starting with its highest end, the PX7 over-the-ear headphones. Sporting proximity sensors, the headphones can automatically pause and resume playback when the headset is removed and put on again, respectively. The PX7 advertises 30 hours of life even with ANC on a single full charge and thanks to fast USB-C charging, users can get 5 hours on just 15 minutes of charging. 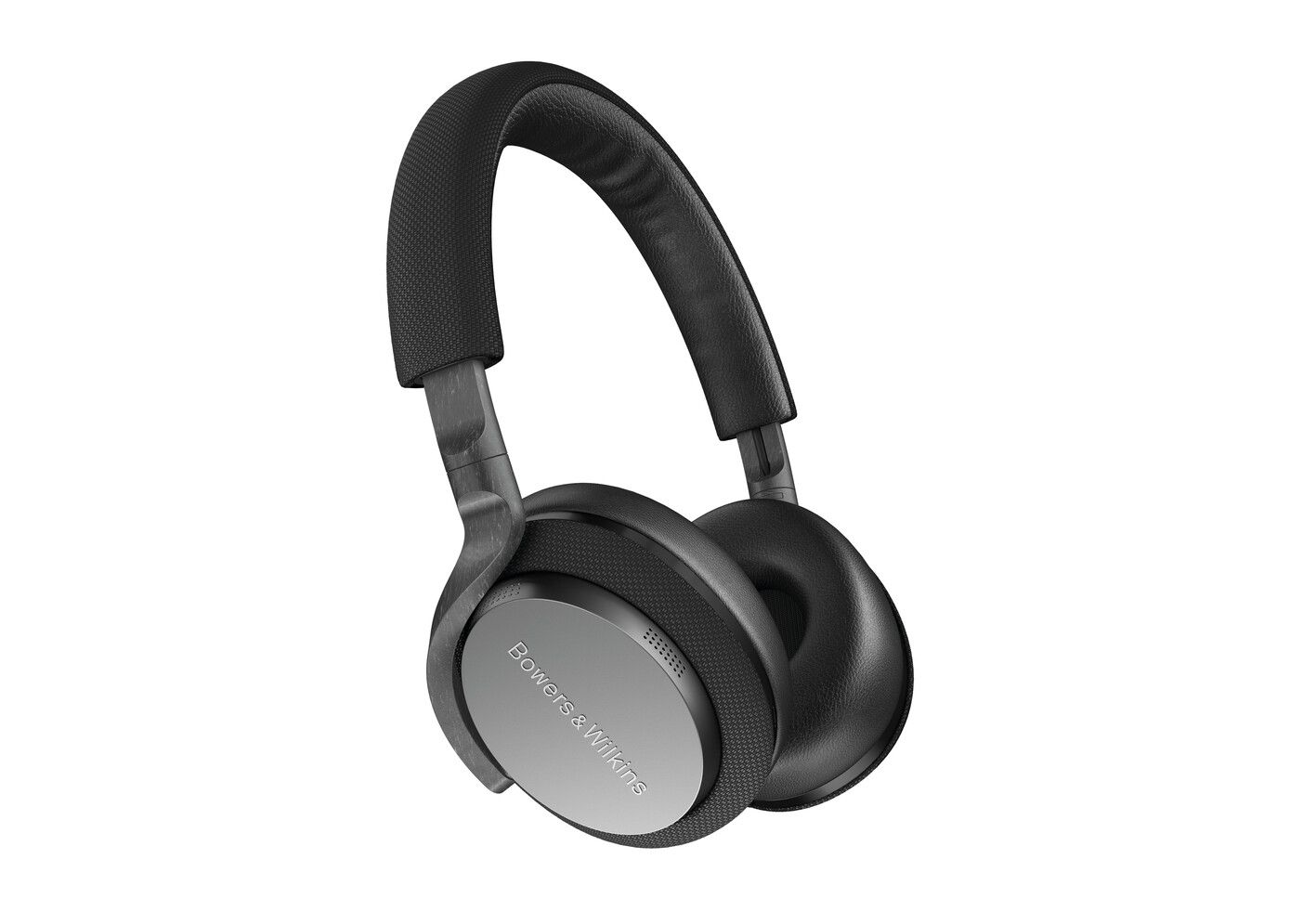 The PX5 on-ear headphones sits in the middle of performance and portability thanks to its adaptive ANC technology and lightweight design. The headphones sport six mics to block unwanted ambient noise during its 25-hour battery life. Finally, there’s the PI3 and PI4 in-ear headphones with hybrid dual drivers for superior audio quality and magnetic earbuds for convenient portability. The PI4 also offers ANC and magnetic clips that pause and resume music. 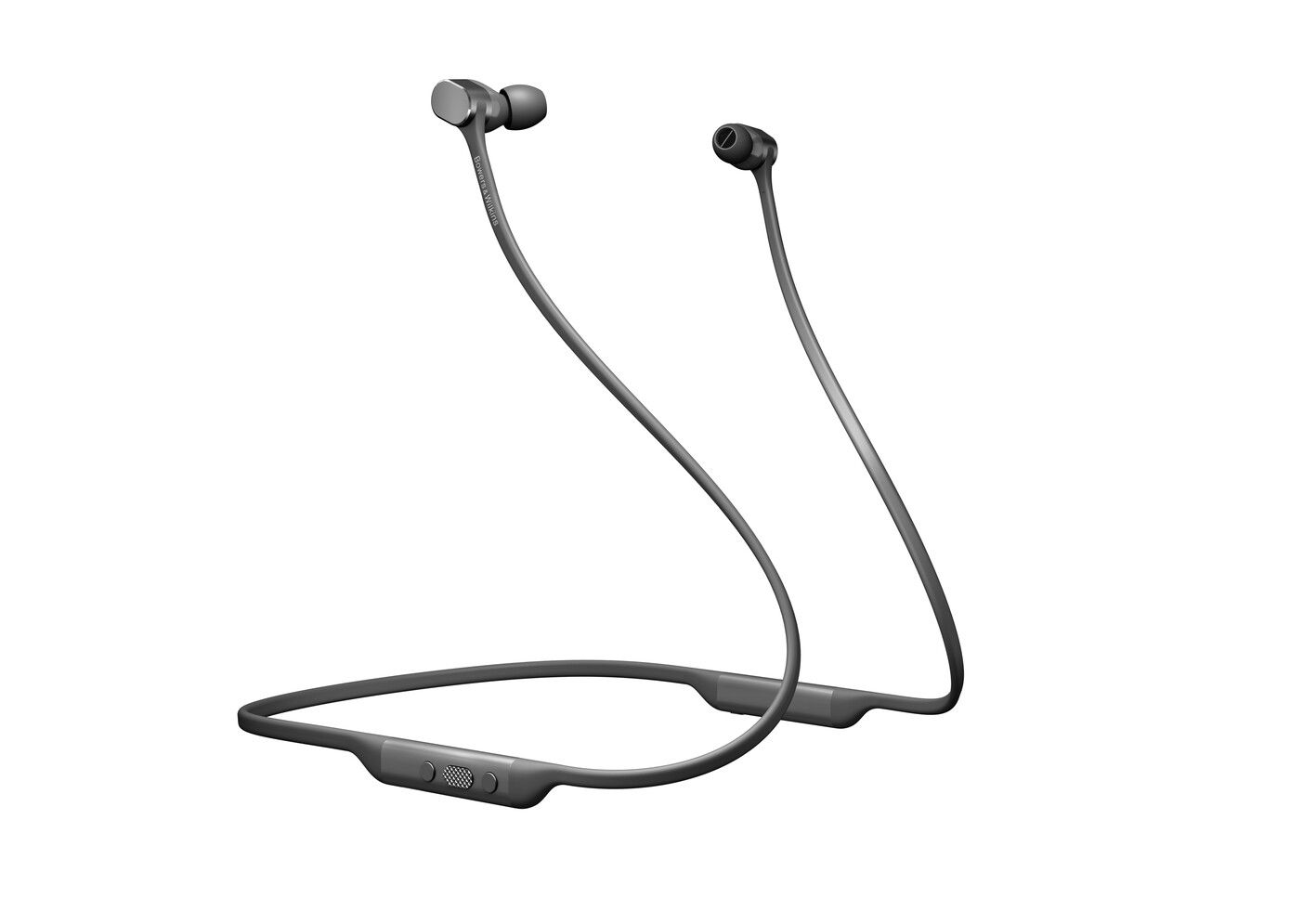