Bose has launched a new set of hearing aids, with the Bose SoundControl Hearing Aids billed as the first FDA-cleared option for people with mild to moderate hearing loss but who don’t want to visit an audiologist in-person. Instead, the new buds are configured using the Bose app itself, which also has the ability to adjust automatically according to the ambient sound.

While they may not be focused on those with significant hearing loss, Bose says that still leaves a huge audience. One of the biggest challenges, however, is actually getting those people into an audiologist or a doctor’s surgery to have a hearing test. 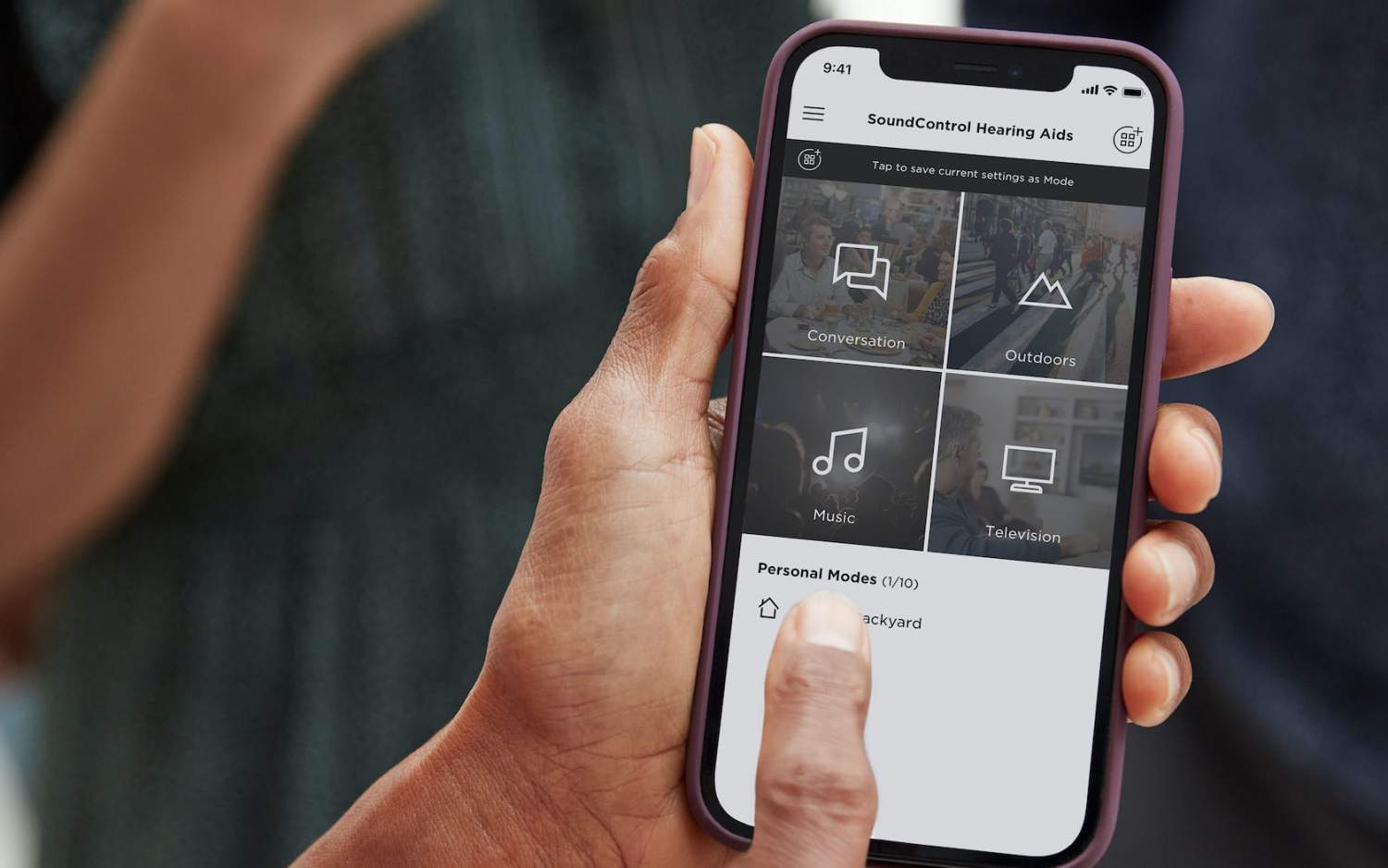 The Bose Hear app, in contrast, can be configured in under an hour, the company says. After that, you can tweak the settings using a system Bose calls CustomTune, with two sliders: World Volume and Treble/Bass. In the background, Bose says, those sliders adjust hundreds of fine-tuning tweaks, whether to pull out voices or softer sounds, or to add more richness and depth. 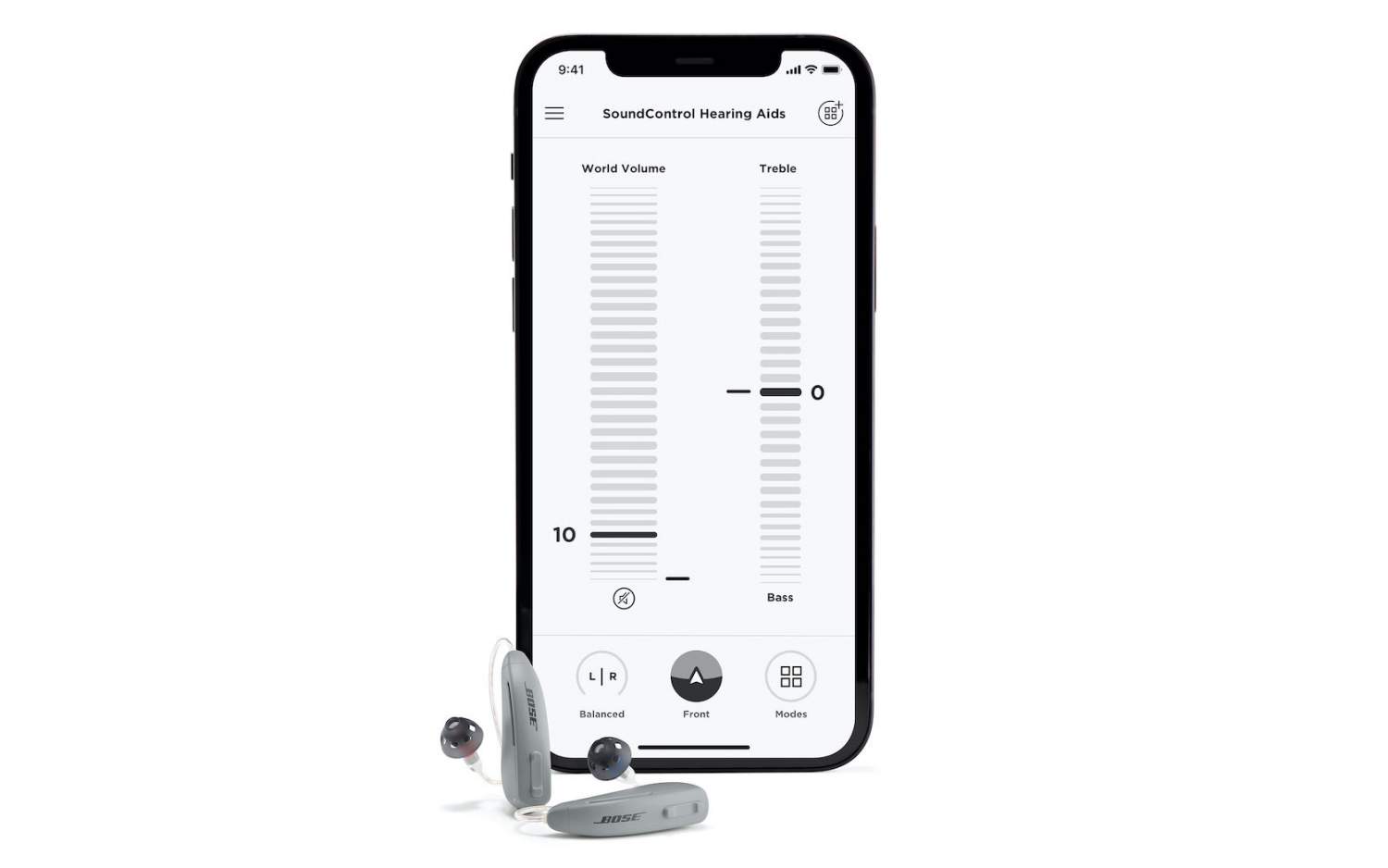 A Focus setting, meanwhile, aims to highlight audio in specific settings. There’s a Front mode, which helps focus on conversations, or an Everywhere mode which amplifies sounds from all around. Individual presets can be set up and stored, such as for restaurants, watching movies, or other settings. 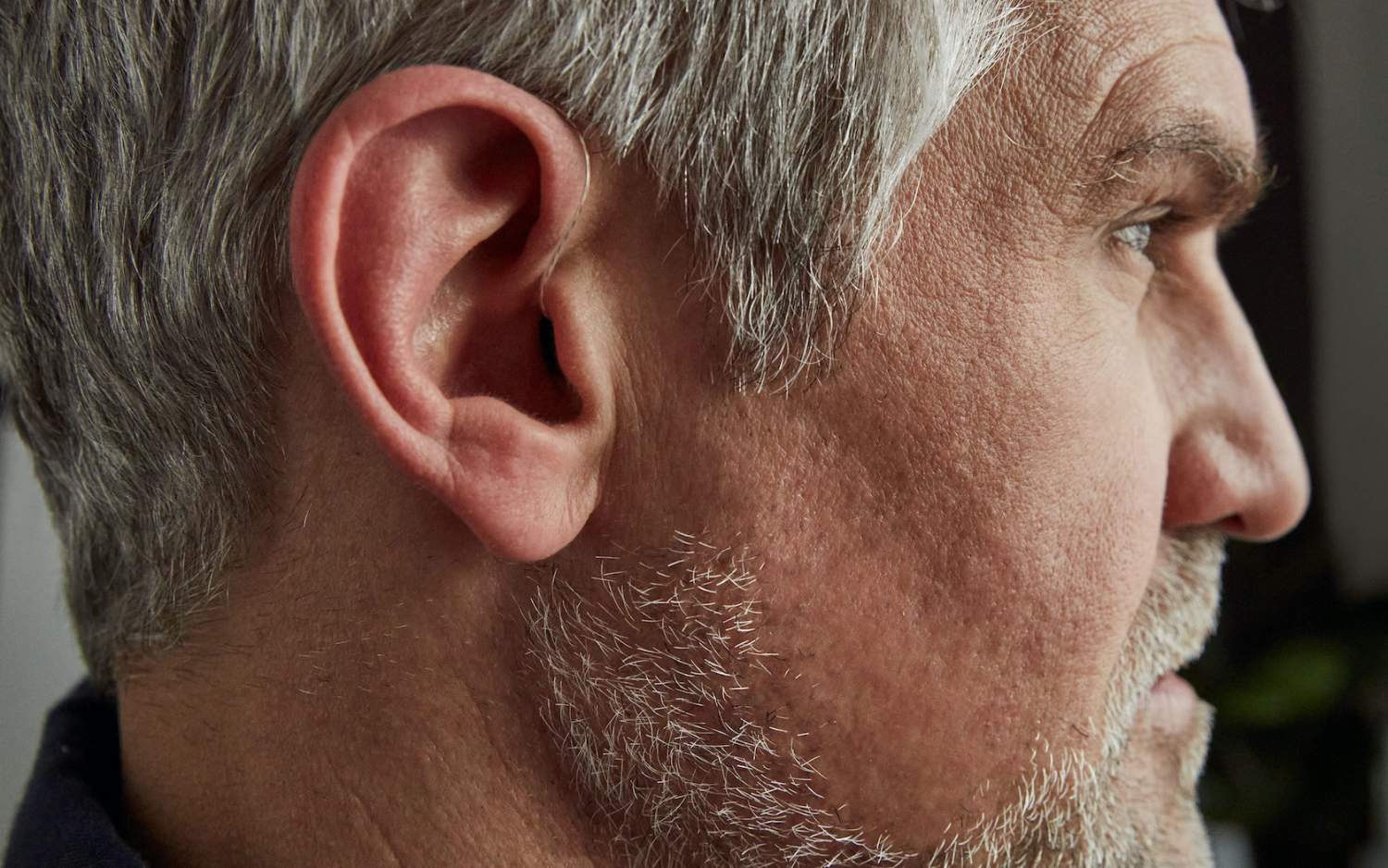 Bose includes three sizes of eartip, both open and closed dome. Each receiver is water-resistant, weighs 3 grams, and includes two microphones, a single speaker, and a 312 zinc-air battery. One battery lasts for up to four days when used 14 hours daily, Bose says, and eight batteries are included in total. They’re not rechargeable, however, though Bose says they’re standard for hearing aids so should be relatively straightforward to replace. 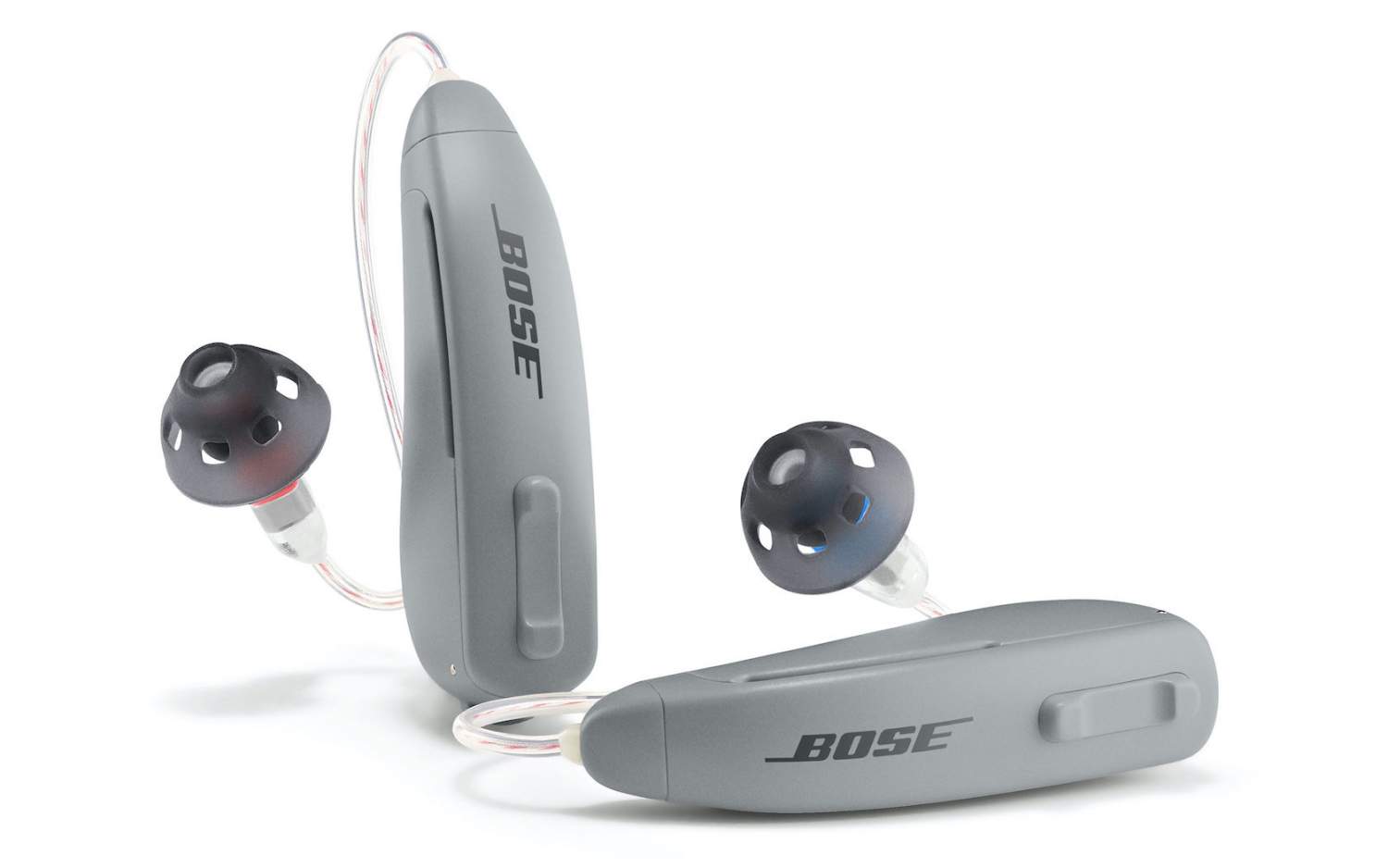 A World Volume button is integrated into the housing for quicker activation. What the SoundControl Hearing Aids are not is an alternative to a Bluetooth headset. There’s no support for streaming music, nor for answering calls. 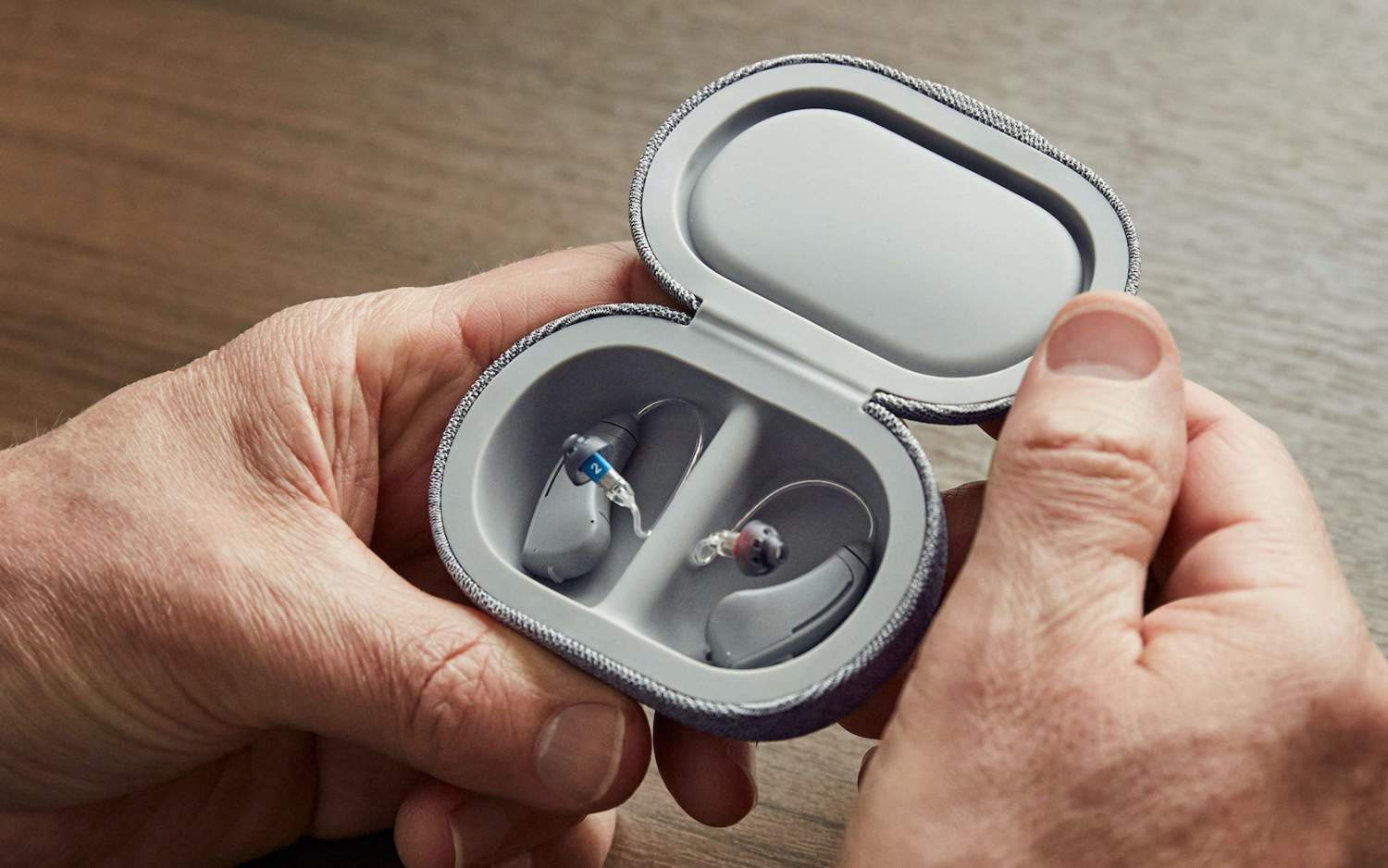 If you do need help with the configuration, Bose offers one-on-one video appointments with Bose Hear Product Experts. Those sessions are free to owners.

The Bose SoundControl Hearing Aids will go on sale from May 18, priced at $849.95. They’ll initially be offered in five US states – Massachusetts, Montana, North Carolina, South Carolina, and Texas – with Bose promising nationwide availability later on.