This week the folks responsible for promoting the oncoming release of the first person shooter known as Borderlands 2 have done one spectacular job with a preview video that’s about to smack you right in your collective faces. In this epic three minute and three second trailer you’ll find yourself dipped in a world of ultra-detailed action across flat surfaces splooged across an environment where you get a “bazillion” guns and action so hot you might as well play naked. In addition, this trailer lets loose information of a pre-order club called Borderlands 2 Premiere Club that includes several exclusive items you cannot get anywhere else!

This Premiere Club includes a Gearbox Gunpack, a Vault Hunter’s Relic, and your very own Golden Key! What more could you want?! This game comes out on the 18th of September and will be one of the most epic games you’ve ever played in your life. You’ll be able to roll around on foot destroying your human-sized or gigantic robot-sized enemies, grab hundreds of different weapons and upgrade them accordingly, or just blast through the nightmare in your very own dune buggy.

This game will have both storyline modes and multiplayer modes and cinematics that will blow your socks off – have a peek at the last few seconds of the video to see some light playing with hair and have a heart attack. Also be sure to watch out for the dubstep at 2:30 – Wall-E style! The Premiere Club includes the following: 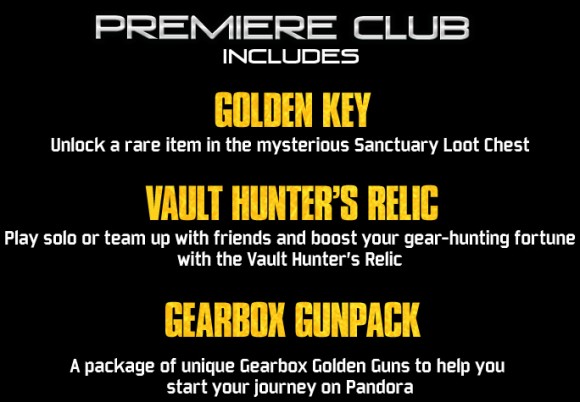 You’re gonna love it! You’re also going to have to pre-order from GameStop if you want a ticket to the Premiere Club, so do that! 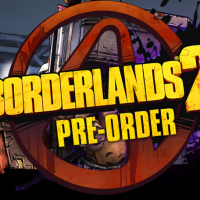 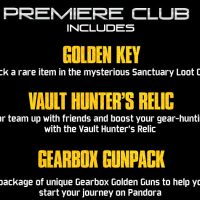 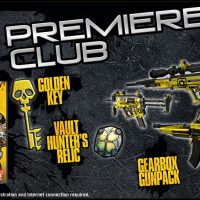 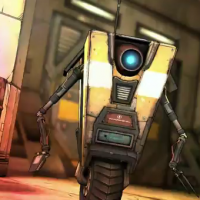 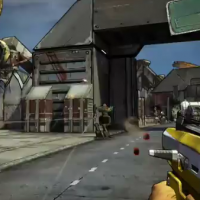 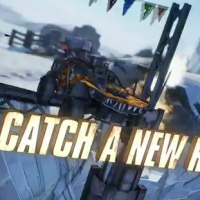 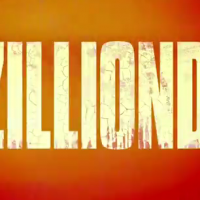