Boeing faces a further $17 million in fines from the US Federal Aviation Administration (FAA) over the 737 MAX incident, the penalties announced amid rumors that 787 Dreamliner deliveries have again been delayed. The aircraft-maker saw 737 MAX planes return to service late in 2020, after nearly two years of being grounded following two fatal crashes.

The incidents forced Boeing to reexamine some of the key safety technology it had integrated into its most recent iterations of the 737 fleet. The changes – made in part to deal with repercussions of wing adjustments intended to save airlines on fuel costs – left the 737 MAX potentially overruling pilot intentions during takeoff. 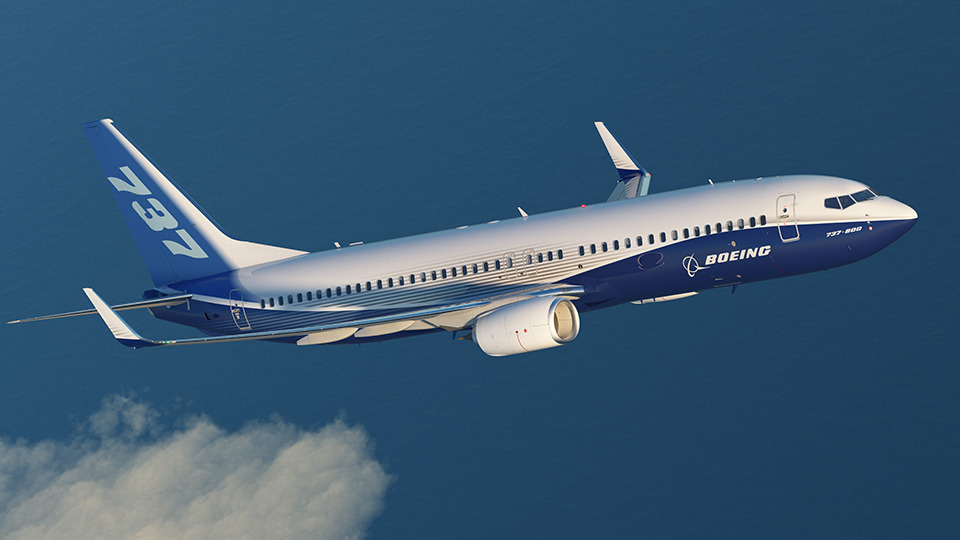 The FAA has levied a $17 million penalty, which Boeing has 30 days to pay after signing the agreement with the agency. It also has a list of corrective actions that must be undertaken, including strengthening its parts validation procedures, and undergoing Safety Risk Management analyses to flag any potential oversight lapses as it readies an increase of 737 MAX production. It will also need to change its production monitoring to give the FAA more access to assessments, and improve oversight of its suppliers.

If Boeing doesn’t convince the FAA on all those points, within the agreed timeframe, the company could face up to a further $10.1 million in extra fines.

It wasn’t a one-off issue, either. According to the FAA’s investigation, for almost five years ending April 2019, Boeing had been installing head-up guidance systems on the 737 NG and 737 MAX which had sensors neither tested nor approved as being compatible.

“The FAA alleges that Boeing violated Federal Aviation Regulations when it certified these aircraft as airworthy when they were not in conformance with their type certificate,” the FAA said back in March 2020. “The agency further alleges that Boeing failed to follow its own Business Process Instructions, which are in place to help prevent such situations from occurring.” 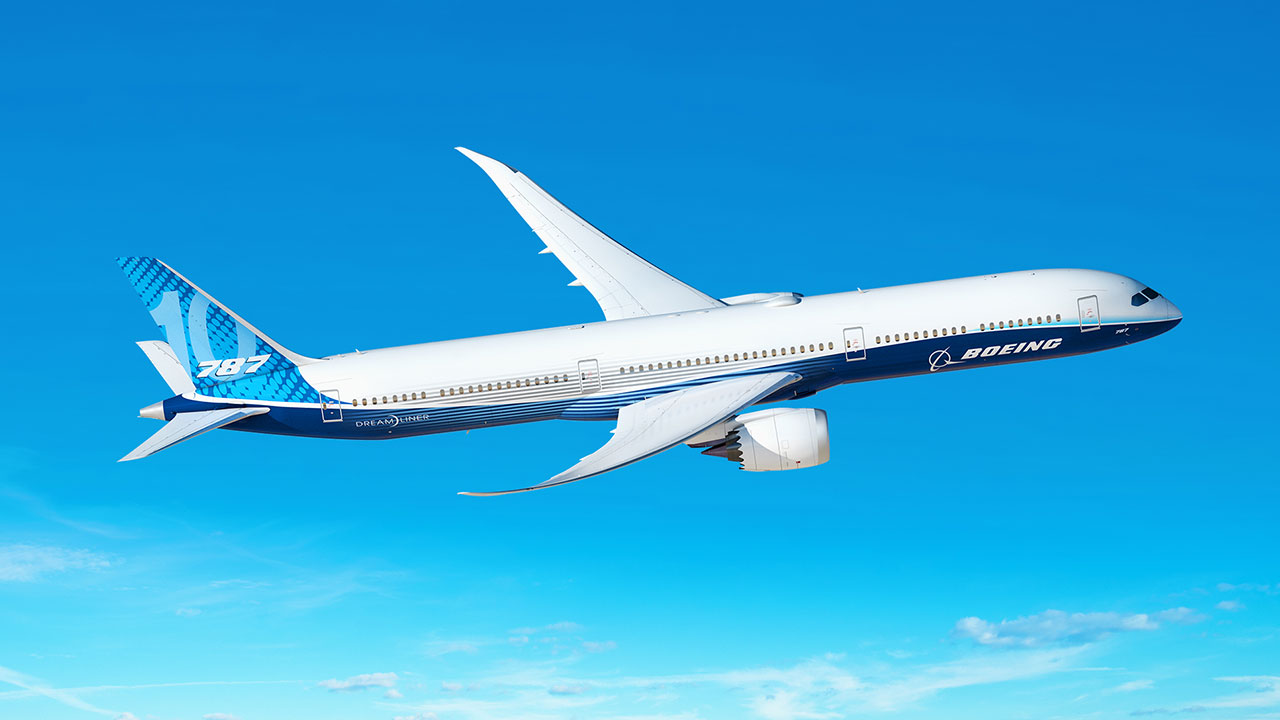 Meanwhile, Boeing’s run-in with the FAA hasn’t been limited to the 737. Deliveries of the 787 Dreamliner have been halted, the WSJ reports, after air-safety regulators demanded more information about how Boeing would address other recent quality issues. Boeing has not publicly acknowledged any delay specifically, though the company said it was working with regulators around information on undelivered aircraft, but sources tell the newspaper that at least one plane which was scheduled to be handed over to American Airlines this week is now unlikely to see that happen until next week at the earliest.

That new hurdle – which comes just after a five month suspension of 787 Dreamliner deliveries – could end up a costly one, at least in the short term. Aircraft purchases usually see the bulk of the cost of the plane transferred when it is handed over, the newspaper says.