Bang & Olufsen has revealed its AirPod rivals, the Beoplay E8, though as you’d expect from the Danish firm they’re not a cheap alternative. The completely wireless earbuds promise the same audio tuning as the rest of B&O’s line-up, but condensed down into two tiny nuggets to slot into your ears. They also support letting in external noise for when you want to stay aware of your environment.

Bang & Olufsen calls that Transparency Mode, and it relies on the microphones on the exterior of the earbuds. There are three different levels of transparency supported, piping through varying amounts of external noise, and selected through the companion Beoplay smartphone app. However, you can recall your favorite by tapping the earphones themselves. 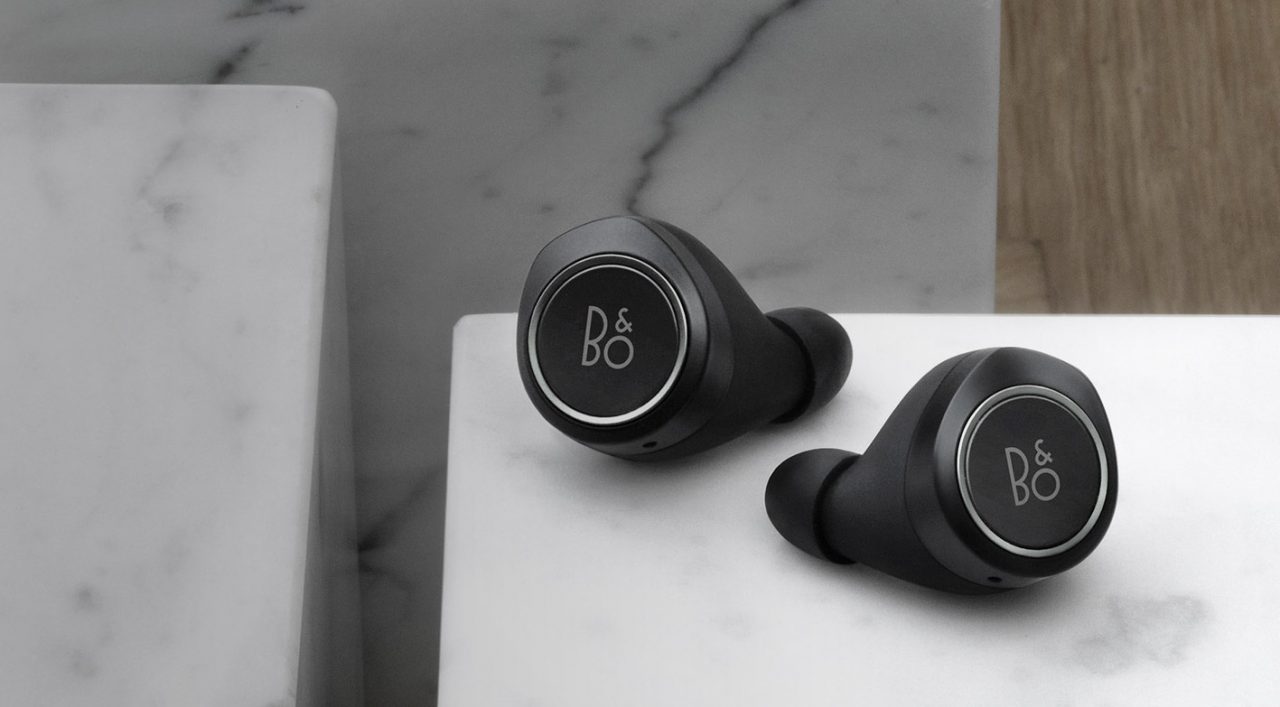 The same app is used for Bang & Olufsen’s ToneTouch system, which offers control over how the audio is tuned. Presets are supported for recalling different “sound scenarios” for different musical types.

As for control, there’s a touch-sensitive surface on the exterior of each earbud. Tapping can control play/pause, answering and ending calls, controlling volume, using voice activation for whatever your preferred smartphone assistant might be, and toggling Transparency Mode. Different commands can be assigned to the left and right earbuds.

For instance, a single tap on the right Beoplay E8 could start or pause playback, while a double-tap skips forward. Touching and holding it increases volume, or rejects an incoming call. A triple-tap triggers voice activation. 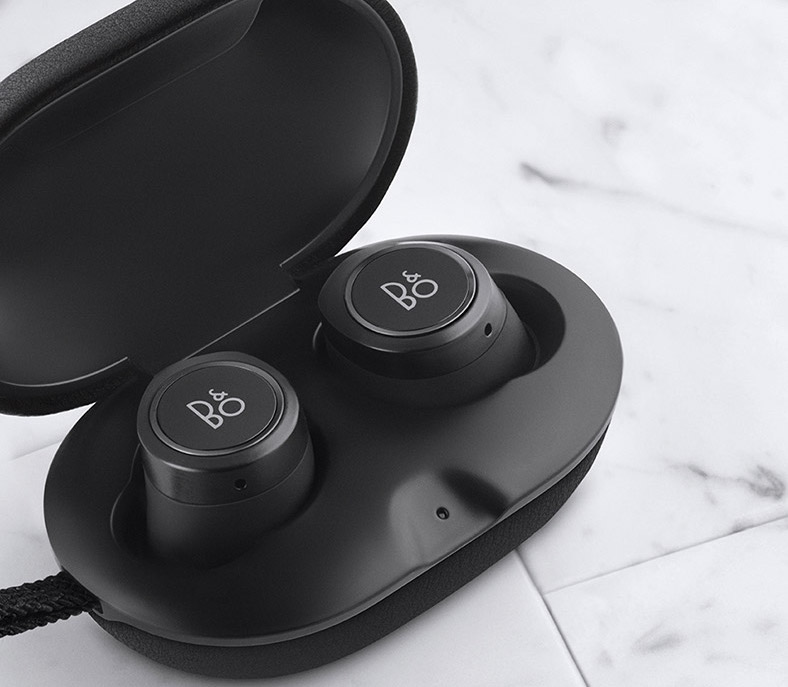 While they’re twice what you’ll pay for Apple’s AirPods, you do get a step up in materials for your money. B&O has used aluminum, stainless steel, and textured rubber for the earbuds themselves, while the companion charging case is made of leather. Each earbud lasts for up to four hours, and there’s an additional two charges for each earbud in the case.

Five ear tips are provided – four silicon and one Complyfoam – and the earbuds weigh 6-7 grams. The case is 45g, and recharges via microUSB. Bluetooth 4.2 is used to hook up to your phone.

If you’re tempted, the B&O Beosound E8 earphones will go on sale in October. They’re priced at $299.