BMW has a punchy new compact SUV plug-in hybrid, but the bad news is that the X1 xDrive25Le is out of reach for the US market. Headed to China, the new plug-in – which BMW bills as a “Sports Activity Vehicle” or SAV, rather than an SUV – increases all-electric range by a whopping 83-percent.

In fact, it’s capable of driving up to 68 miles on electric power alone, before the gas engine kicks in. Combined fuel consumption has dropped 72-percent, too, but you still get all-wheel drive. Even though these are European (NEDC) test cycle figures, which tend to be a little more optimistic than US EPA numbers, that’s still an impressive change.

BMW credits its new batteries for the range increase. The X1 xDrive25Le uses a new li-ion battery pack, designed by the automaker itself, with a new ratio of nickel, cobalt, and manganese in the anode. More nickel, BMW says, means more energy density; less cobalt, meanwhile, trims the amount of rare earth material each battery demands.

Despite the increase in range, the battery itself is only 5.5 pounds heavier. It remains mounted low in the floor, in the SUV’s wheelbase, to help keep the center of gravity down.

BMW pairs it with a 1.5-liter, 3-cylinder gas engine with its BMW TwinPower Turbo system. That drives the front wheels of the X1, while an electric motor delivers its power to the rear wheels. It’s a similar system to how the BMW i8 sports hybrid operates. Together, they’re good for 231 horsepower and 282 lb-ft of torque: more, it’s worth noting, than the US-spec X1 xDrive28i offers, with its 2.0-liter TwinPower Turbo inline-four alone.

Now for the bad news. While the BMW X1 is sold in the US, its plug-in hybrid variant is not. BMW says the X1 xDrive25Le will be limited to China alone – the compact SUV is also built in China, at the company’s Tiexi plant in Shenyang – and there’s no plan to expand availability internationally. For European drivers, there’s the BMW 225xe Active Tourer to scratch the small plug-in hybrid itch, but that’s another model unavailable in the US.

The US gets an X5 plug-in hybrid instead 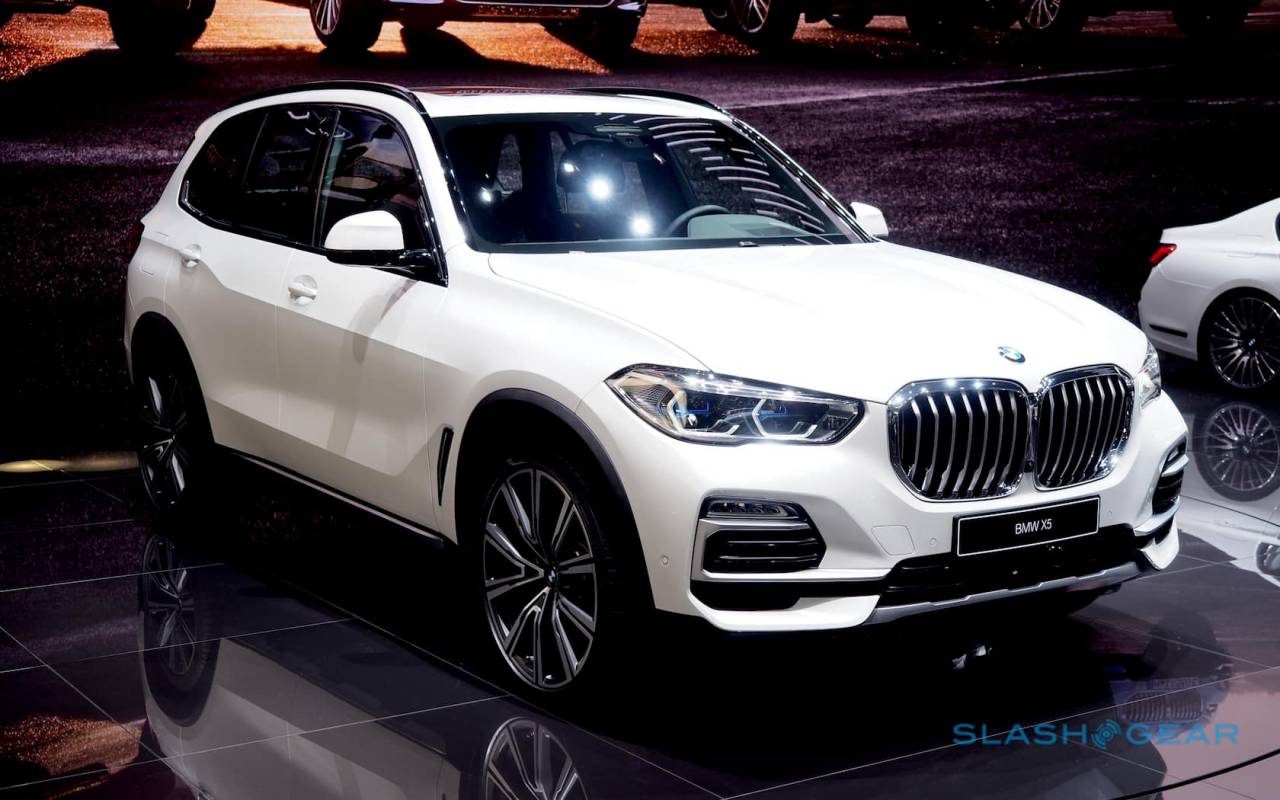 Instead, BMW fans looking for some plug-in hybrid SUV action in the US will have to wait a little longer – and deal with a larger vehicle and less range. The 2021 BMW X5 xDrive45e iPerformance will replace the current X5 plug-in hybrid, with both a bigger gas engine and a larger battery. An inline six will replace the existing four-cylinder, while the new battery will do around 50 miles on electric power alone – albeit on the European test cycle – rather than the mere 14 miles of the current SUV.

The US appetite for larger SUVs hardly comes as a surprise. In February 2019, for example, the automaker sold 4,360 X5 SUVs in North America; in the same month, it sold just 1,445 X1 SUVs. Even after just two months of the year, North American buyers have bought more than three times as many X5 SUVs as they have X1.

Would a compact plug-in hybrid change the needle there? It’s a legitimate question: all-electric crossovers, like the recently announced Tesla Model Y, are expected to be a point of huge growth in the auto industry over the next few years. BMW will tackle that category with the upcoming iX3, but drivers potentially concerned at being reliant solely on electric power may still want the familiar reassurance of being able to top up the tank of a hybrid.