BMW is quietly rolling out wireless electric car charging, though only a handful of people will be able to get access to the convenience tech at first. The automaker previewed its BMW Wireless Charging system last year, alongside the new 530e plug-in hybrid.

The system works with a wireless charging pad that’s designed to be put on the floor of a garage. When the BMW 530e pulls near the pad, guidance lines shown on a top-down view of the car through one of the dashboard displays help the driver position it.

In place, the car charges via a wireless power receiver mounted underneath, avoiding the need to plug it in manually. Although its 3.2 kW charging rate is not as quick as a wired charger could be – taking roughly 3.5 hours to fully charge the 530e’s battery – the convenience is expected to be the primary draw. After all, with most EV charging taking place at home, anything which makes that process easier has to be a good thing.

What BMW wouldn’t say last year is just when the wireless charging system would be available in the US. Now, through a pilot program operated by Qmerit, the first 530e drivers will have access. That is, assuming they live in California and satisfy a couple of other criteria.

The pilot, spotted by BMW Blog, is available to people leasing a 530e only. The wireless charger must be located in an enclosed garage, and Qmerit will be assessing the type of garage and home to make sure they’re both suitable. It will also look at the nature of the home’s electric grid connection, to ensure that’s up to the job too.

The good news is that those considered eligible for the program is that BMW will be footing the bill for the installation, maintenance, and de-installation of the Ground Pad Module, or GPM, the pad that sits on the floor. That has to be hardwired to the home’s electric panel, and can’t just be plugged into an outlet. Those in the pilot also agree to give the GPM back at the end of their lease. 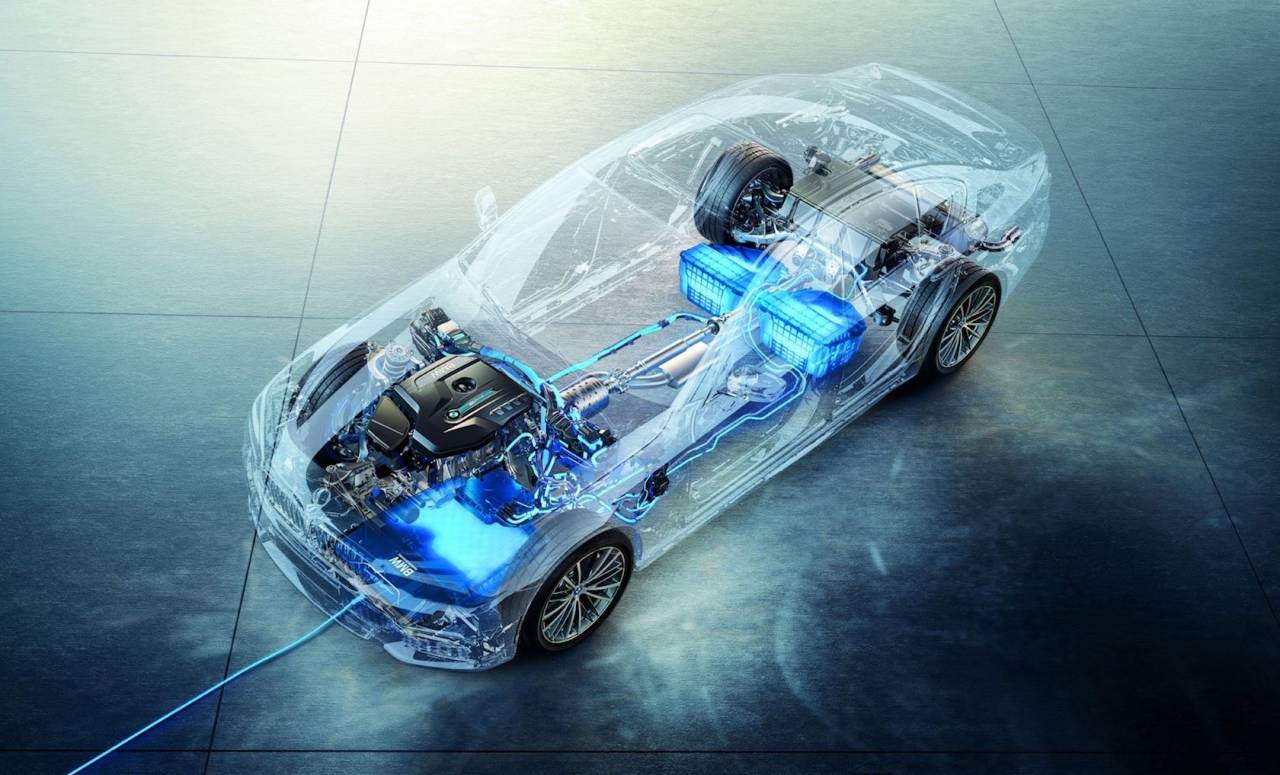 The 530e, meanwhile, is fitted with the Car Pad Module, or CPM. That’s installed as a factory option. Once people are approved for the pilot, they’ll be contacted by a BMW dealership to arrange the new lease.

Only a limited number of wireless charging systems are going to be made available through the scheme, though neither BMW nor Qmerit are saying quite how many that will amount to in total. The GPM will only be compatible with the BMW 530e, too, not any of the automaker’s other electrified cars. Qmerit will be tracking usage and user satisfaction across the course of the lease.

Several automakers are known to be exploring the potential for wireless EV charging, as they try to further reduce the potential barriers to electrified car ownership. The challenge, however, is typically cost and speed of charging. As a plug-in hybrid, the 2019 530e has just a 16 mile all-electric range at most, though there’s a gas engine to back that up for longer trips.