BMW has taken the wraps off of its latest pseudo-coupe, the 4 Series Gran Coupé, promising the style of the company’s traditional two-door models but the practicality that comes with easier rear access. Now a hatchback, with a roofline that’s slightly over 1cm higher and over 11cm longer, the Gran Coupé boosts rear space, headroom, and trunk capacity, in what BMW is calling a “4+1 seater”. Still, the 4 Series sets out its stall for performance and touring, and the Gran Coupé claims to be no different on those metrics.

BMW says that all five will come with a six-speed manual as standard in Europe; eight-speed Steptronic and eight-speed sport Steptronic transmissions are options, with paddle-shifters. In the US, the auto will be the only option. 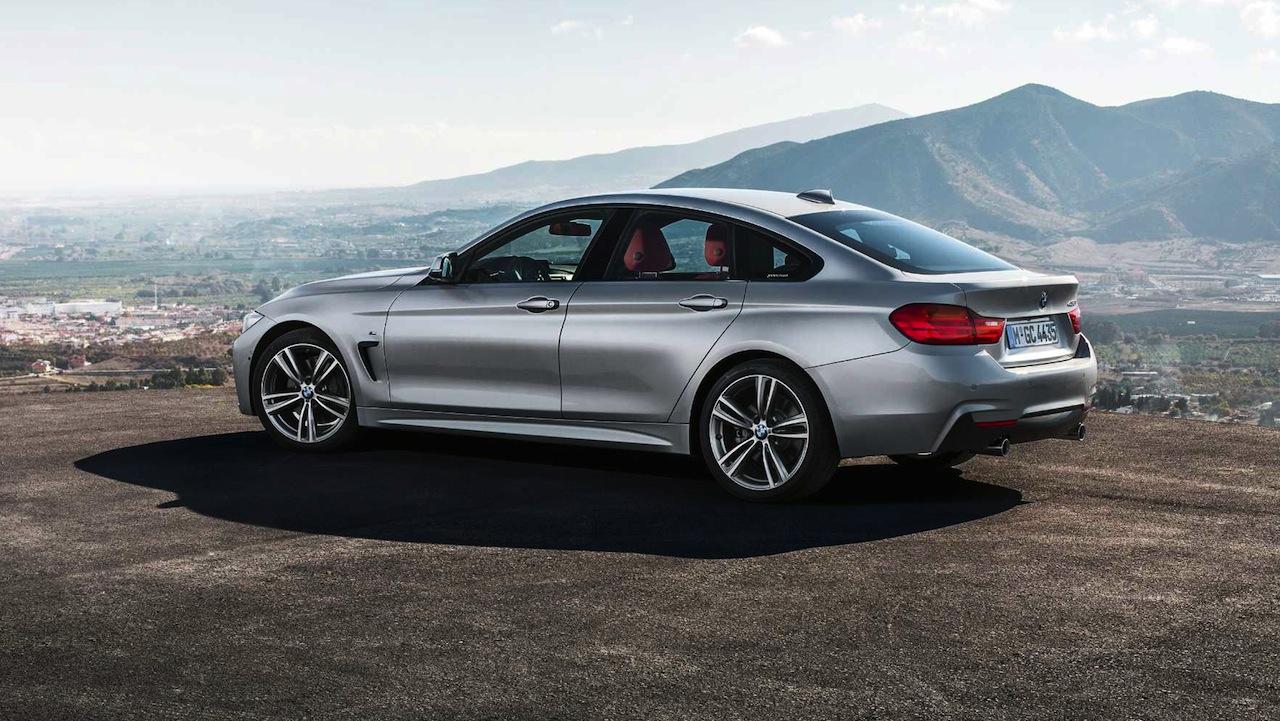 Another choice to be ticked is xDrive, which will add all-wheel-drive to the 428i Gran Coupé and the 420d Gran Coupé for a boost in road-holding at the price of economy. Still, there’s auto start/stop, brake energy regeneration, a coasting mode for the auto transmissions, and various aerodynamic tweaks like a smooth, covered underbody to help the new 4 Series variant cut down on fuel costs. 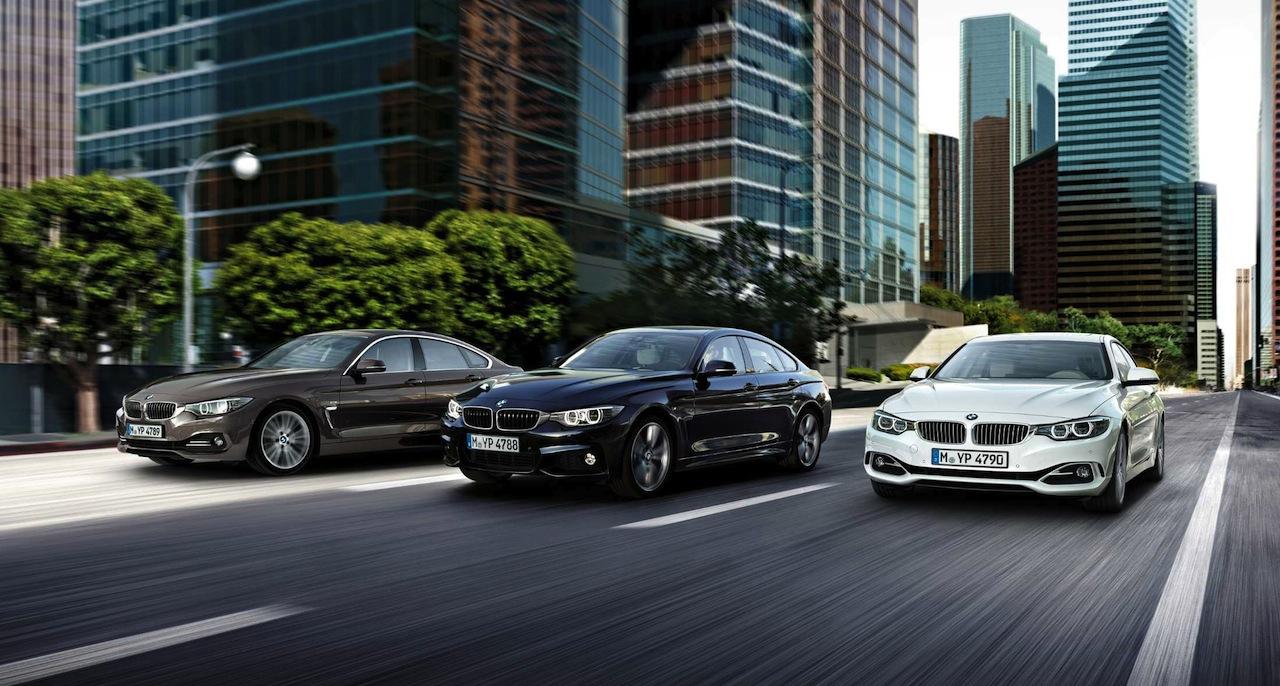 Inside, BMW’s iDrive interface gets a free-standing mount, and there’s a 40:20:40 rear bench split – which looks like two sculpted seats, but can accommodate a third person on the raised center section, albeit with perhaps a little less comfort – to expand the trunk to 1,300 liters at most. The trunk lid itself is fitted with power lift as standard, and can optionally be triggered by the movement of your foot, just in case your hands are occupied carrying shopping bags or luggage. 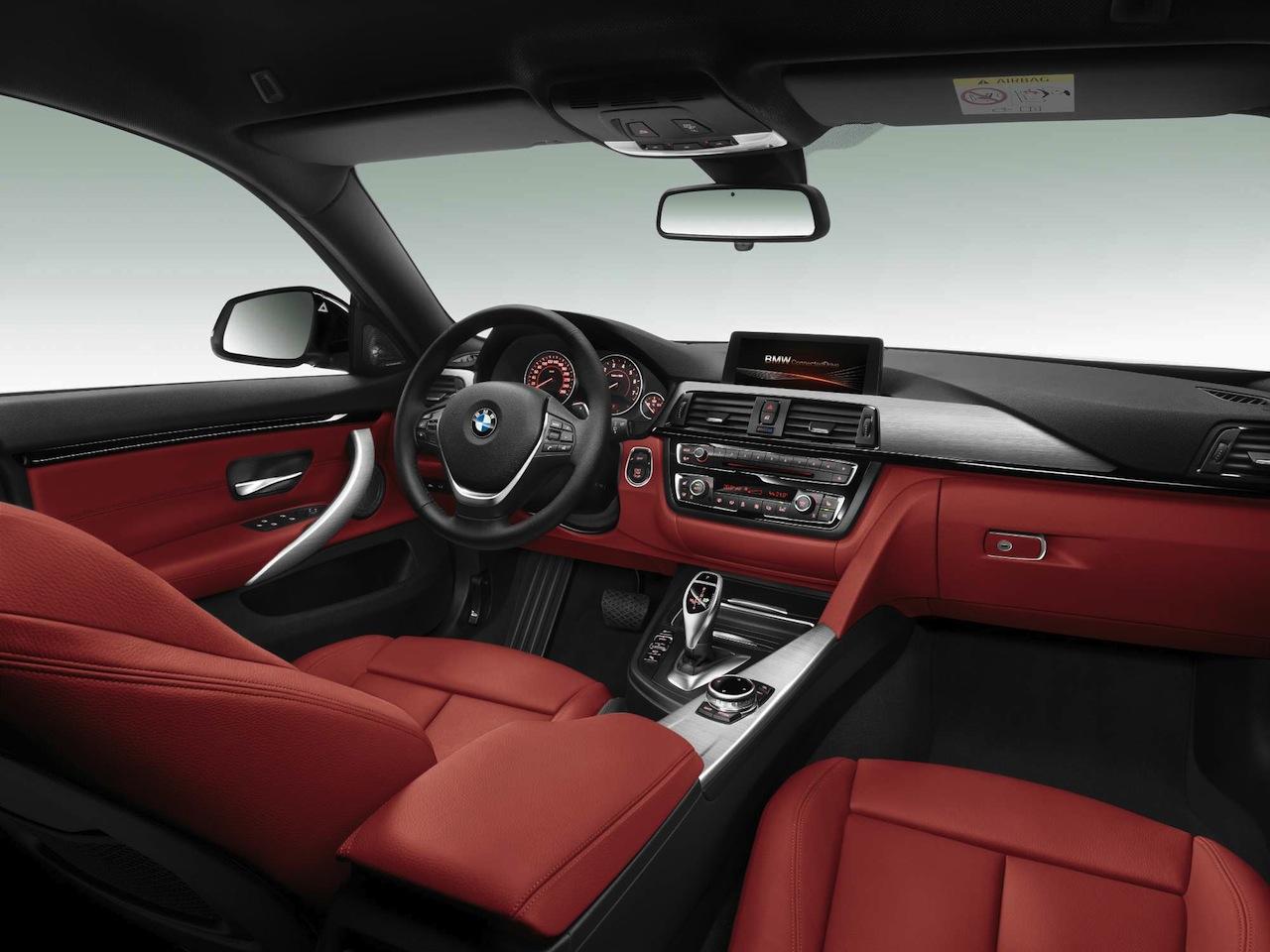 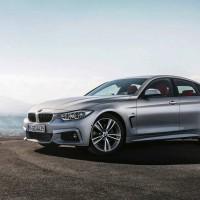 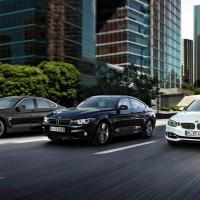 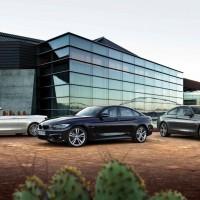 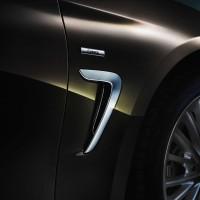 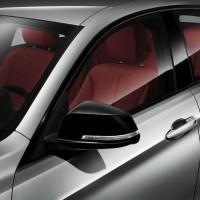 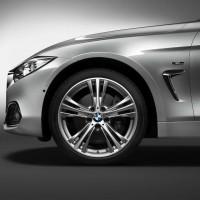 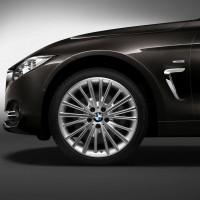 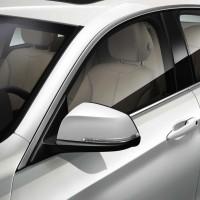 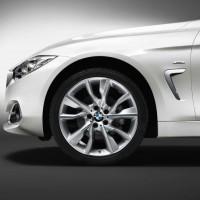 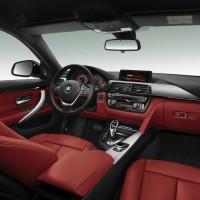 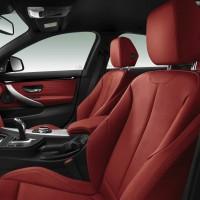 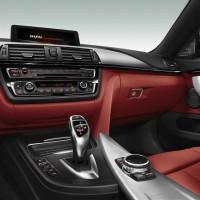 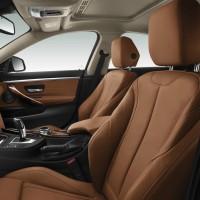 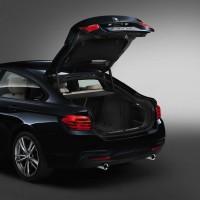 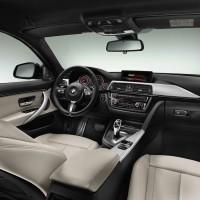 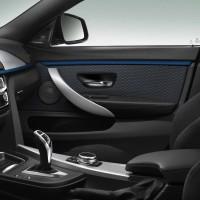 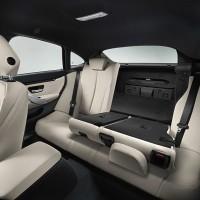 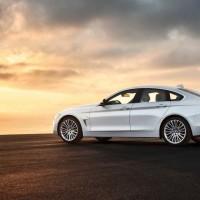 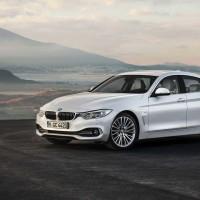 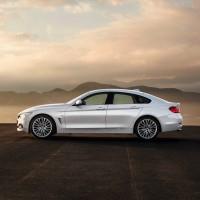 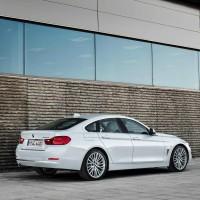 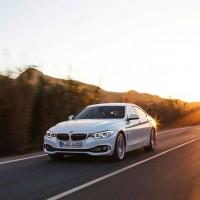 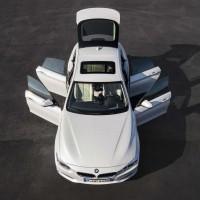 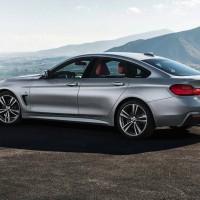 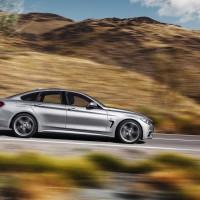