It would seem that the term “exports” is going to be continuing to take hold as Blizzard has suggested that they’ll be funding “collegiate exports” soon. This “Membership Milestone Program” as Blizzard is calling it, is being created in partnership with the folks at TeSPA (The ESports Association) to create a system that’ll be both far-reaching and more well-respected than ever before – aiming it directly at college-aged individuals across the USA.

In other words – parents, you may soon be hearing that your child wants to be a professional video game player, just like they wanted when they were young. Of course being an eSports champion can be quite lucrative here in 2014 – Blizzard is aiming to send out cash prizes for groups organizing tournaments in the wild. Clubs that reach 65 members will earn product sponsorships as well as $300 USD cash for tournament events.

The bigger the club, the more Blizzard is willing to give. According to word provided to The Daily Dot, Blizzard is sending out upgraded equipment to clubs sized 80 members or more, while the highest level is a 300 member club. At that point, $500 organizing cash sums are given out for events and they’ll be sending out signed products and meet-and-greet sessions with Blizzard officials. 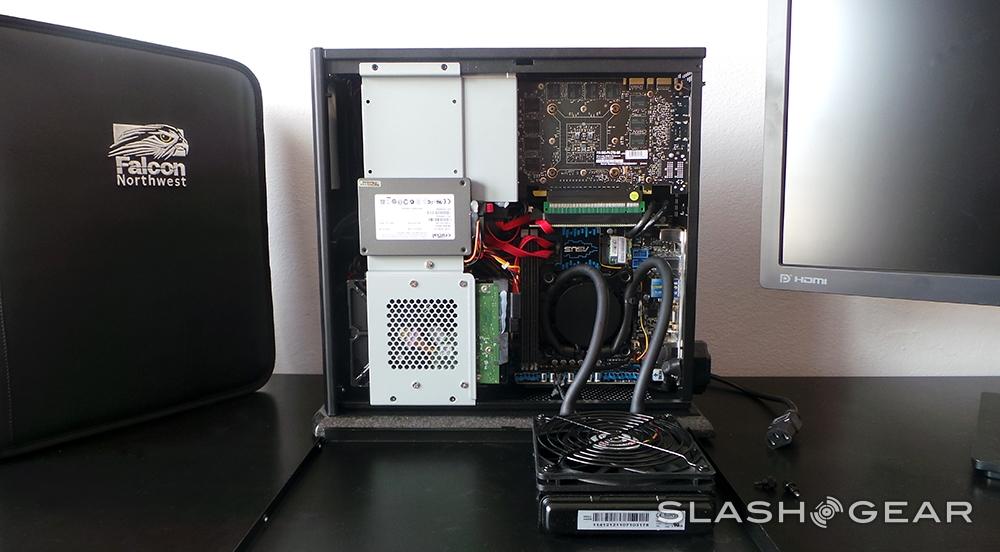 While it doesn’t appear that Blizzard is attempting to recreate the model made by Wizards of the Coast for the collectable card game Magic: The Gathering, we can’t help but see similarities. WotC gives prize support and even goes so far as to have a worldwide standings board connected on a grassroots level.

That is, after all, the word being uses here for Blizzard as well.

“TeSPA has been a positive force in the eSports community built from the ground up by a small group of dedicated fans. By partnering with TeSPA we hope to give back to the players in a very new way to add fuel to an already thriving collegiate scene.” – Mike Morhaime, CEO and cofounder of Blizzard Entertainment

At the moment it would appear that sign-ups for this organization will continue to be pushed through TeSPA’s local chapter application portal – from there you can also see that Blizzard is joined by the likes of Twitch for organizational sponsorships. Now we’ll get to see some of the lower-tier sponsors step up as well – we’re looking at you, gaming groups.