As with any tablet release that garners any kind of attention, the inevitable has to happen: how does it compare to the iPad, Apple’s own tablet device? Unfortunately, unlike other tablet releases of late, comparing the BlackBerry PlayBook versus Apple’s iPad is a bit tough, as RIM made sure that their tablet was hidden behind some pretty thick Plexiglas. But, we can project what we imagine the differences may be, and we can compare sizes, where many people will wager their buying decision. It may not be as in-depth as we’d like, but it’s a start, at least until we can get our hands on the final build of a PlayBook.

As with the Galaxy Tab from Samsung, the 7-inch display on the BlackBerry PlayBook is significantly smaller than that of the 9.7-inch display on the iPad. And, while the iPad is thin, it looks like the PlayBook is just as thin, with a flat back. With the size, thickness, and weight of the tablet something to wonder about, considering we couldn’t actually hold it, just by size comparison it looks like the PlayBook is going to be easier to take around with you, on your day-to-day travels. And for a tablet device, that may be enough to gain some more attention.

As for the software, there’s been plenty of time spent with the iPad’s iOS mobile Operating System, but not nearly enough time (or any at all) spent with the QNX-developed, *Nix-like OS that’s on the PlayBook. From the video showcasing what using the tablet from RIM might be like, we can see that multitasking will be made easy on the PlayBook, even if it does strike a remarkable resemblance to Palm’s webOS mobile OS. And, right now, the iPad may not multitask (officially), but the same multitasking system that’s currently on the iPhone will be brought to the tablet by the end of the year, and the PlayBook wont’ be making its presence known in the market until 2011.

With the PlayBook not launching with a 3G model right out of the gate, and questions regarding how much memory will be available on the device, there’s still plenty of eyebrow-rising aspects of the upcoming tablet from RIM. Does it have the power to oust the iPad from its current reign? Or is the company’s niche “professional” market aspect on the device going to keep it from wide adoption? Only time will tell, and it looks like we’ll have to wait until 2011 to get any real answers — or at least until we get our hands-on with the device. 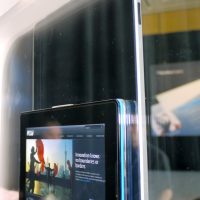 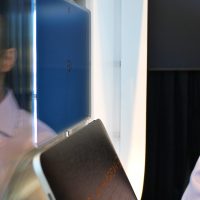 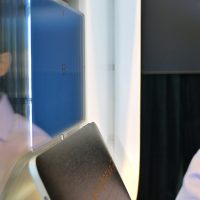 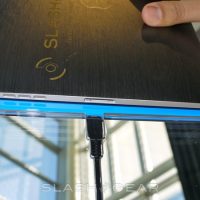 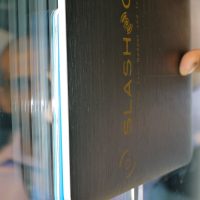 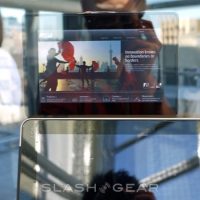 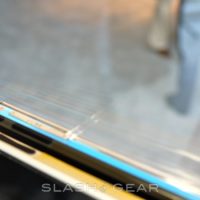 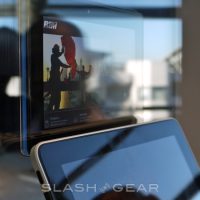 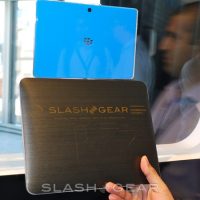 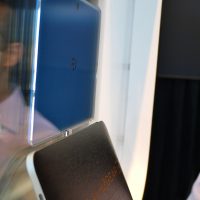