At DEVCON today, Research In Motion unveiled the BlackBerry PlayBook tablet device. It’s a 7-inch display, with a 1GHz processor under the hood and a capacitive touchscreen. It’s positioned by RIM as the first “professional tablet,” and with that in mind we were looking forward to getting some preliminary hands-on time with the device, but that didn’t happen today. Unfortunately, the three models that RIM had on display were unreachable, so our “close-up” was not as close as we would have liked.

Three units were just out of reach at DEVCON, tucked away behind glass cases. On two of those units, the camera wasn’t present at all. And on the third, while the camera was there, we were told it wasn’t operational. The size of the tablet, especially compared to Apple’s iPad may seem small, but it’s the sweet spot that manufacturers are aiming for. With Samsung’s Galaxy Tab creeping up on a release date, and it touting it’s own 7-inch display, it begs the most obvious question: is Apple working on a 7-inch version of the iPad to compete in the market that’s quickly becoming very interesting?

The other interesting aspect of the PlayBook, happens to be what some might call the “Foleo effect.” Like that particular device, what you do on your smaller mobile device, will run parallel on the larger piece of technology. For example, if you were doing something on your BlackBerry Torch, like viewing your calendar, you can have the PlayBook tethered (via Bluetooth) to the Torch, and continue to work seamlessly from one device to the other.

Features like 802.11 a/b/g/n WiFi, a non-SurePress touchscreen, and the overall size of the PlayBook tablet could indeed work in its favor. The ability to work from your BlackBerry smartphone, to your BlackBerry PlayBook will probably be a welcomed addition to BlackBerry users out there, making it much easier for them to get things done, while keeping everything mobile. With POSIX and OpenGL support, the PlayBook could indeed be positioned as a gaming tablet, too, but it will remain to be seen if RIM goes out of their way to make it look like that, as well as a professional tablet.

The part that missed the keynote, though, was the amount of storage on the tablet device itself. According to the labels on the inside of the displays, it looks like the PlayBook will come in either a 16GB capacity, or a 32GB version. It will be interesting to see if more models are introduced, with varying storage options, or if these two will be the only ones to choose from for PlayBook adopters. In the end though, considering we didn’t get any hands-on time with the tablet, we can’t even begin to say, outside of “what looks good,” if the PlayBook stands a chance in the tablet market. That will have to wait until we can get our hands on one and put it through plenty of tests on the test bench. Until then, we’ll have to make due with the pictures, as well as the video that RIM released in conjunction with the release, which you can check out below. 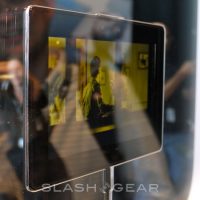 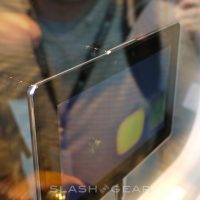 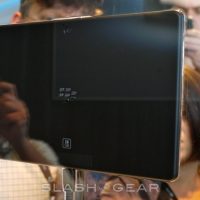 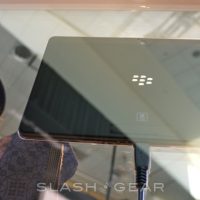 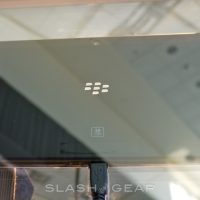 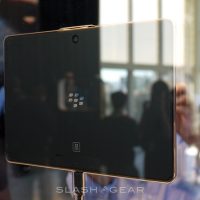 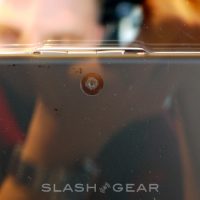 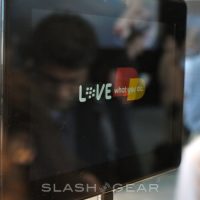 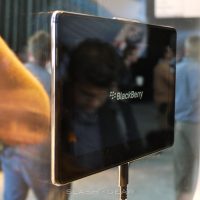 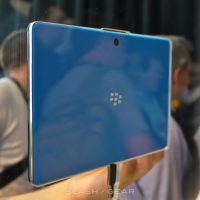 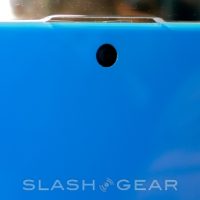 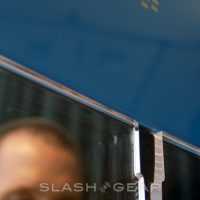 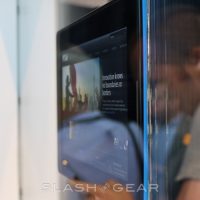 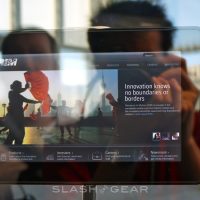 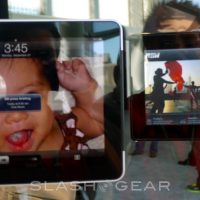 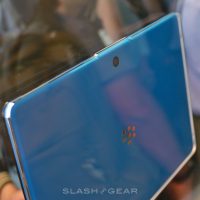 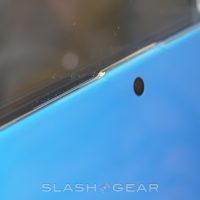