The blockchain, Bitcoin, and cryptocurrency universes move really, really quickly. The technology there moves faster than the price of Bitcoin, for goodness sake. As such, the time has come for multiple services – almost simultaneously – to enact the ability to trade USD (United States Dollars) for Bitcoin. Bittrex is the service we’re talking about today, as they’re just about to start accepting USD deposits.

There’s little more exciting for the people who are already in a certain kind of asset than the prospect of others wanting it, and being able to get it for massive amounts of money. As such, the news that Bittrex is about to accept USD deposits, very soon, is very exciting for those already in the game, indeed. Bittrex is one of the biggest cryptocurrency exchanges on the market today.

Speaking this week with podcast UnikrnRadio, Bittrex CEO Bill Shihara let it be known that USD was on the way. “We will be doing USD trading; this won’t be open to everybody, available for the majority of our customers as well as foreign partners that build on top of us.” 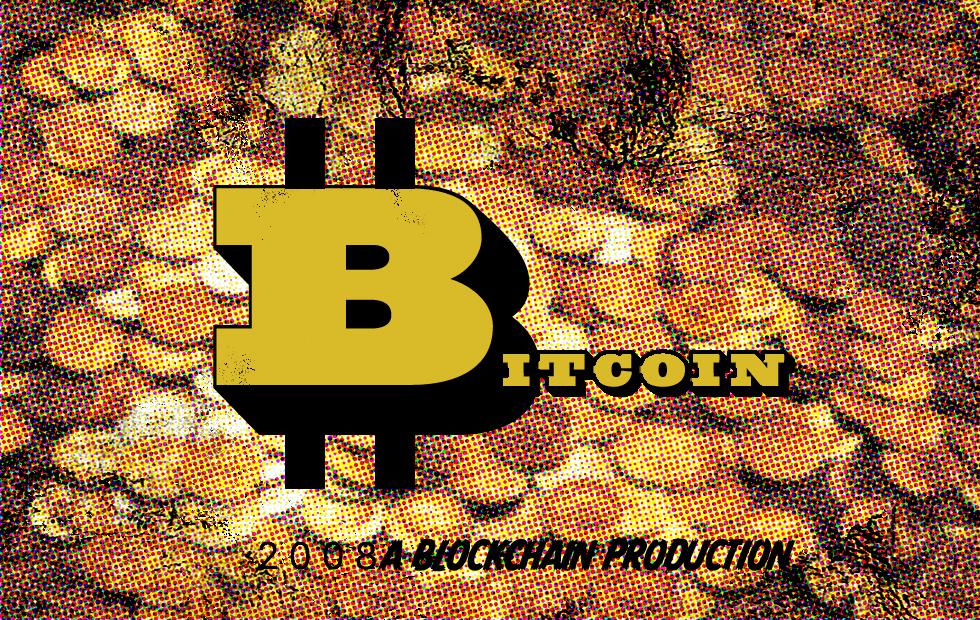 This bit comes just as news was released, leaked rather, that Tether was being sought by the law. If you’ve been away and didn’t get in on this madness: Bitfinex and Tether were served with subpoenas back in December, but the news was broke in January. Just aa one very important point in the price of Bitcoin was hit, imagine that. Have a peek at the conspiracy theory right this minute.

Why it matters: I’d love to get a look at the Coinbase office at the several times over the past couple of weeks that new services have come into play that compete DIRECTLY with the service Coinbase offers. There’s got to be a bit of sweat at the brow and nervous bending of pencils, if they use pencils, to be sure. Coinbase used to be the point where USD turned into Bitcoin, then on to Bittrex. Now there’s no need for the second service.