This morning Jack Dorsey opened Square’s doors to Bitcoin sales, allowing selling and buying from the company’s Cash app. This app is extremely simple, allowing users to move money from bank accounts to the app with minimal steps. From there, the app allows the user to purchase bitcoin with a process that’s simpler than the one that came immediately before it.

Square shares climbed after the announcement of Bitcoin sales in their epitomes Cash app. This Cash app is already out for iOS and Android devices, and will have an update to allow Bitcoin buys and sells immediately if not soon. Users need only enter their debit card number to send cash to the app, then the switch to Bitcoin is a couple taps away.

Users need only select their Cash Card in the Cash App to purchase Bitcoin. Swiping left from there should show the BTC simple in the screens upper right-hand corner. From there, the user will select Buy, select their amount, and hit the Buy BTC button. Finally they’ll enter their pin code or fingerprint entry, and select Confirm.

The Cash app allows Bitcoin to be sent to an external wallet once its purchased. In the Cash app, users will want to tap the Cash App in the upper left, then seek out Bitcoin under Funds. Users will Enable Withdrawals from there with an ID confirmation. Users will then Transfer Out, Confirm, and provide wallet information, then Confirm once more. 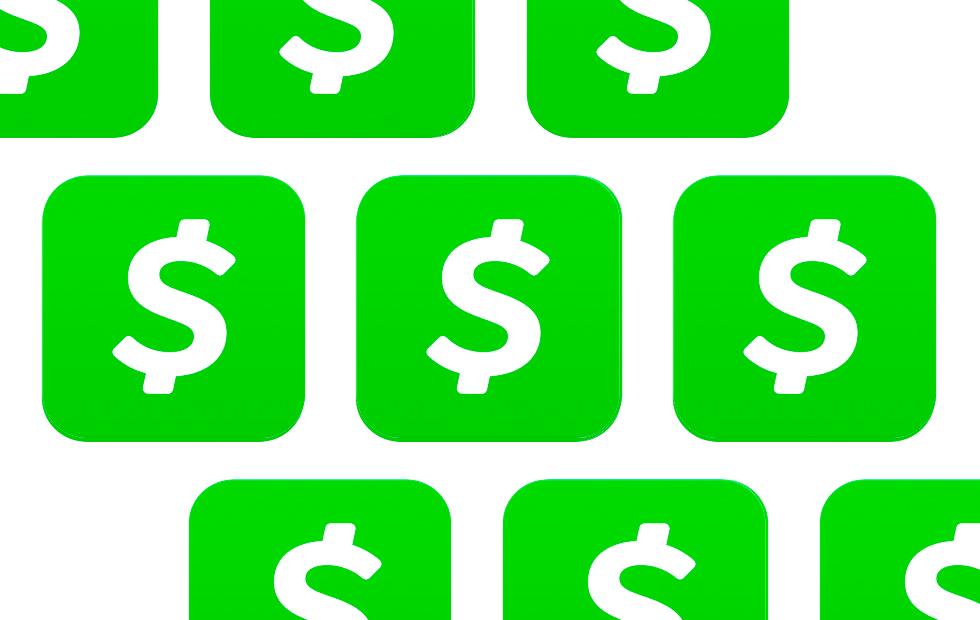 Of note is the massive Square virtual currency rules document posted this week. They’re not messing around here. If you’re unwilling or unable to read this beast, I recommend you keep out of this business completely. Everyone else – by all means, start the scroll!

As it is always when it comes to cryptocurrency, Bitcoin, or any other money-related content, this content should not be seen as financial or investment advice. SlashGear assumes no responsibility for the actions of the reader before, during, or after the consumption of this article.

In short: Digital payments company Square added Bitcoin sales to their Cash app. This is just as, if not to a greater degree, as massive a deal as the addition of cryptocoins to Robinhood. Coinbase should be worried.