South Korean nationwide general cable TV network JTBC reported that the local government was “shocked” by the number of citizens responding to this most recent cryptocurrency incident. More specifically, the government was “shocked” at the number of citizens requesting the removal of the Justice Minister and the Finance Minister of South Korea for their role in what the people are calling market manipulation.

Two rather sizable petitions have been growing this week, one to reject any cryptocurrency trading ban proposal, the other to remove the Justice Minister and the Finance Minister. The latter petition had 30k signatures earlier today, while the former had over 100k signatures. Per JTBC via Joseph Young, we can see signatures rising past 30,784 in the early hours of January 12th, 2018.

The Blue House (청와대) aka Cheong Wa Dae – (the White House of South Korea, aka the President’s Office)’s reversal of the comments made by the Minister of Justice suggested that the announcement was “not coordinated.” The Blue House also noted that the Minister of Justice had expressed “his opinion” without “consultation with related ministries” – according to JTBC Joins. 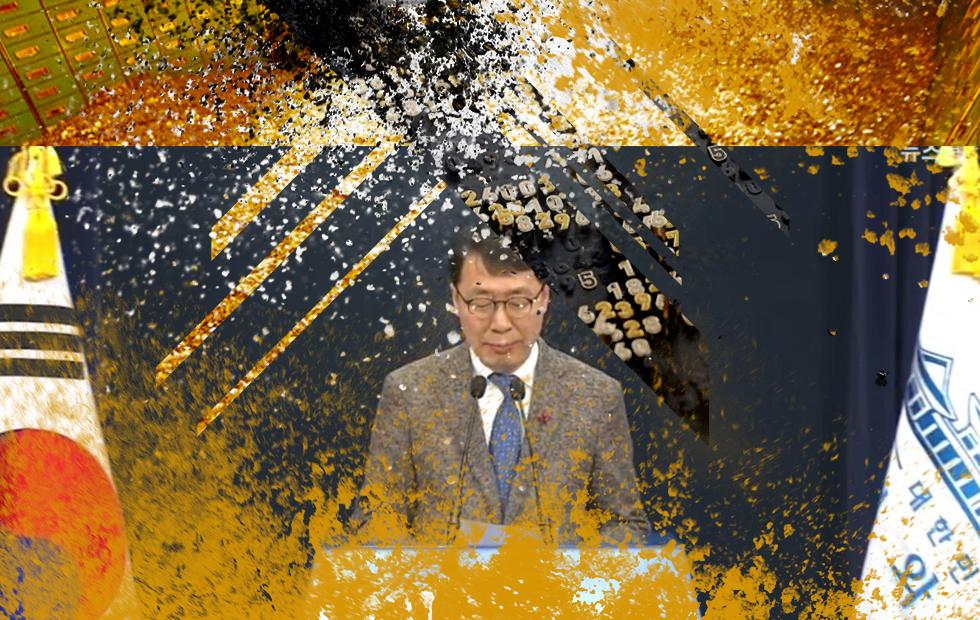 “The minister said that he was talking about the speculative factor in the virtual money investment because the ministry’s perspective is different,” said a Blue House representative. The Blue House also said that it was the ministry’s job to set the rules, but that they should coordinate with the Blue House before making any such announcements.

As such, Bitcoin seems to be moving to a place of consolidation this morning, sitting in at between $13-14,000 USD. As always, any announcement from basically anywhere can make the price of Bitcoin – and the rest of the cryptocurrency market – at the drop of a hat, so watch out!

And remember, nothing SlashGear or its authors say or write should be taken as investment advice. SlashGear takes no responsibility for and action taken by the reader before, during, or after reading this article.