Bitcoin price down today: Here’s why

Several factors played into today’s fall in the most popular cryptocurrency pair: Bitcoin to USD. The headlines this morning were just about the opposite of what they were at the start of December, when several all-time-high prices for BTC/USD were achieved. Back on December 1st, Bitcoin “soared” to over $11,000, while today the price “plummeted” to below $12,000 – crazy!

There are several reasons why Bitcoin is so extremely volatile at this moment in history. The first reason should be relatively obvious: new investors. Thousands if not millions of people brand new to cryptocurrencies joined the party since Thanksgiving. New users are extremely prone to FUD: Fear, Uncertainty, and Doubt. 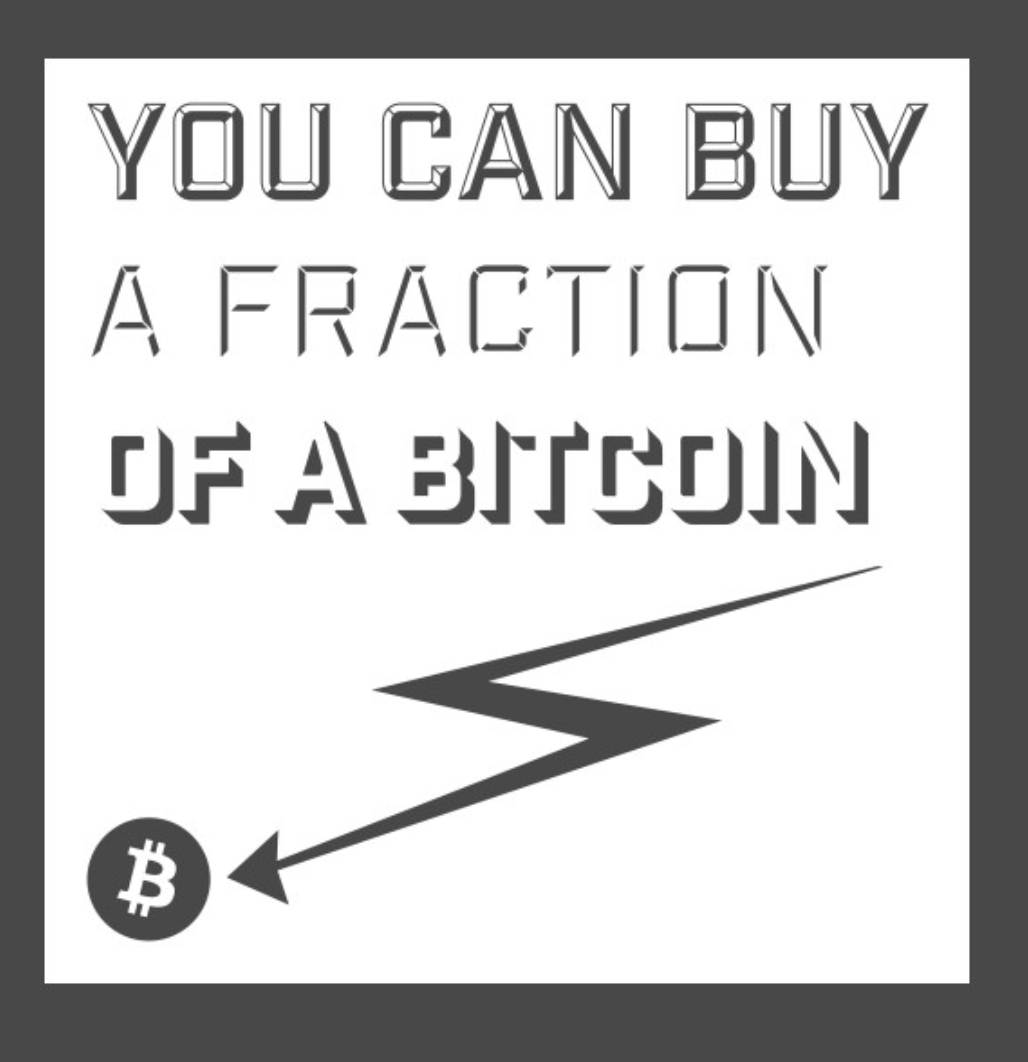 Prices plummet when people that’ve just invested aren’t sure their investment is going to last. The same way the price of Bitcoin skyrockets in tiers, Bitcoin falls in tiers. Falling goes faster than rising because fear of losing ALL of ones own money is greater than the excitement of potential gains.

Coinbase went down right as the price of Bitcoin neared $11,000. Now that it’s fallen down below $12,000, the website went down again. This shouldn’t be a major surprise, especially given the fact that FUD is inevitably faster than FOMO (Fear of Missing Out, driving prices higher.)

Coinbase is the most popular brand in the world when it comes to buying and selling Bitcoin – it also deals in Litecoin and Ethereum. Just this past week, they added Bitcoin Cash, and got a lot of flak for doing so. Not least of all because it appeared that Coinbase employees may have engaged in a little insider trading before the announcement. They’re currently investigating their own employees – or suggest they might be.

Coinbase deals in one massive amount of trading in the most major cryptocurrencies in the world. As such, any down time is sure to have a big impact on the prices of these coins, especially Bitcoin. Whether the price drop in Bitcoin or the down-time at Coinbase came first today, one generally follows the other, and one always adds fuel to the fire of the other.

SlashGear nor the author of this article are responsible for any moves you might make in the cryptocurrency world – investments or otherwise. That said, I personally can’t imagine a good reason why someone would sell their Bitcoin for USD right now. We’re 100% in a dip, not a recession. Now’s the time to buy – it’s a Christmas miracle fire sale, and everybody’s celebrating.