If today’s Apple event isn’t enough to satisfy your lust for tasty announcements, then you’re in luck, because Sony is also holding an event of its own in New York City. It’s here that Sony is expected to announce the PlayStation Neo and the PlayStation 4 Slim, but that might not be all that’s on the docket. There are a few developers and designers from BioWare who seem particularly excited about this event, possibly pointing to a BioWare surprise.

We start with tweets sent out by Alistair McNally, who serves as design and art lead for BioWare’s studios in Edmonton, Montreal, and Austin. Late last night, he tweeted that he’s very excited for today’s PlayStation event, ending his tweet by ominously saying “Some surprises are in store, I expect.” In a subsequent tweet, he said “Also it’s probably about time I changed my twitter avatar image and background,” before giving his Twitter profile a Dragon Age theme.

As if that weren’t enough, we have Mass Effect: Andromeda producer Michael Gamble tweeting “Oh, God. Tomorrow is 7th, isn’t it?” and Andromeda gameplay designer Manveer Heir proclaiming that “Today is gonna be a fun day” just a couple of hours ago. So, what’s going on? What is BioWare plotting?

If we were to look at McNally’s tweets in a vacuum, it would appear that BioWare is planning to make some kind of Dragon Age announcement today. Perhaps a new Dragon Age game for Sony’s PlayStation Neo console? The fact that he changed his Twitter image and background to feature Dragon Age images seems to suggest as much, but then you have people who are actively working on Mass Effect: Andromeda chiming in as well. 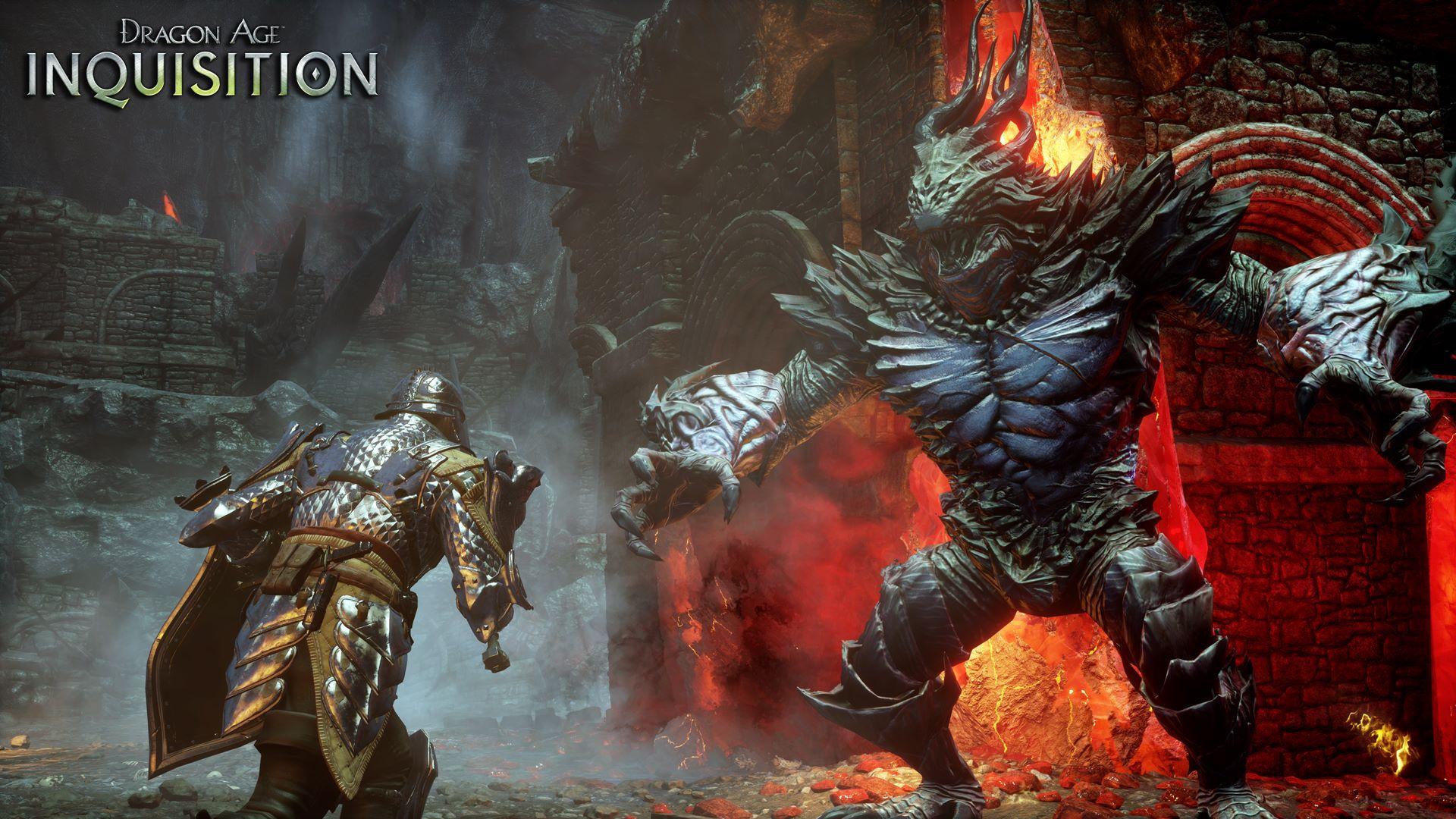 Keep in mind, we’ve yet to see any gameplay footage from Mass Effect: Andromeda, so maybe BioWare thinks Sony’s event is the perfect place to show it off for the first time. You’d think BioWare would want to show that off at a big conference like E3, but considering that Sony’s PlayStation event has been hyped for weeks, BioWare knows there will be a lot of people watching.

If you want my shot-in-the-dark guess, I’m going to say they’ll reveal something from both universes. It doesn’t seem too crazy to predict that we’ll get gameplay footage from Mass Effect: Andromeda and the announcement of a new Dragon Age title for the Neo. Maybe it won’t even be a new title at all – it could be a remastered Dragon Age Trilogy, primed and ready for a Neo release, whenever that happens to be.

Whatever it is, we don’t have much longer to wait. Sony’s PlayStation event kicks off later today at 3:00 PM Eastern, so we’ll have our answers then.