Early last month, Bentley made an exciting announcement: The Blower Continuation Series is coming to fruition. And now, the first of the newly-created 4 ½-liter Blower engines is alive and kicking. Bentley engineers are currently fine-tuning the engine using a specially prepared tested at the carmaker’s HQ in Crewe.

And yes, the engine comes with a vintage-style Amherst Villiers roots-type supercharger much like the original motor from 1929. According to Bentley, the revived 4 ½-liter Blower engine is good for 240 horsepower with the help of aluminum pistons, a single overhead camshaft, twin-spark ignition, and four valves per cylinder. 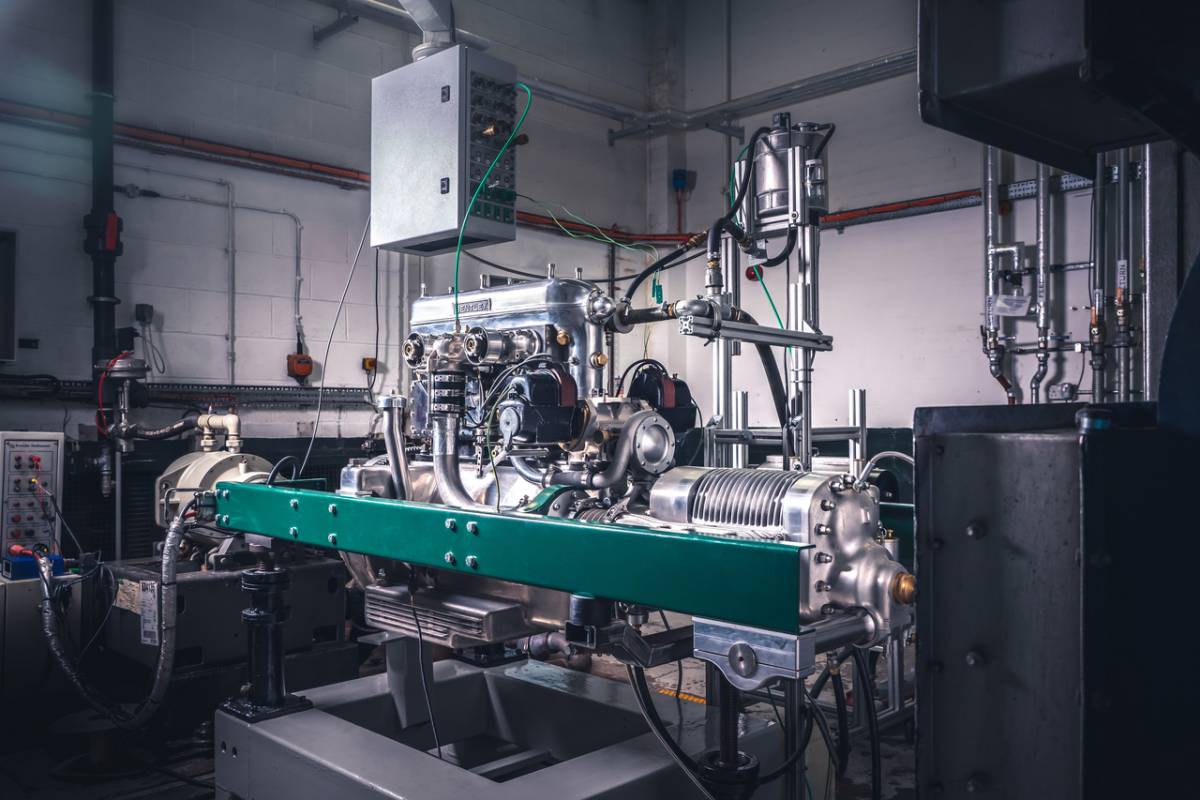 Bentley could have gone the other way with its ultra-exclusive Blower Continuation Series. Nobody’s stopping Bentley from shoehorning a modern engine with gobs of power and torque, but that’s not the point. Bentley is only making 12 examples of the Blower Continuation Series, and each is identical to the original Blower car built by Sir Tim Birkin to rival Mercedes-Benz at Le Mans. 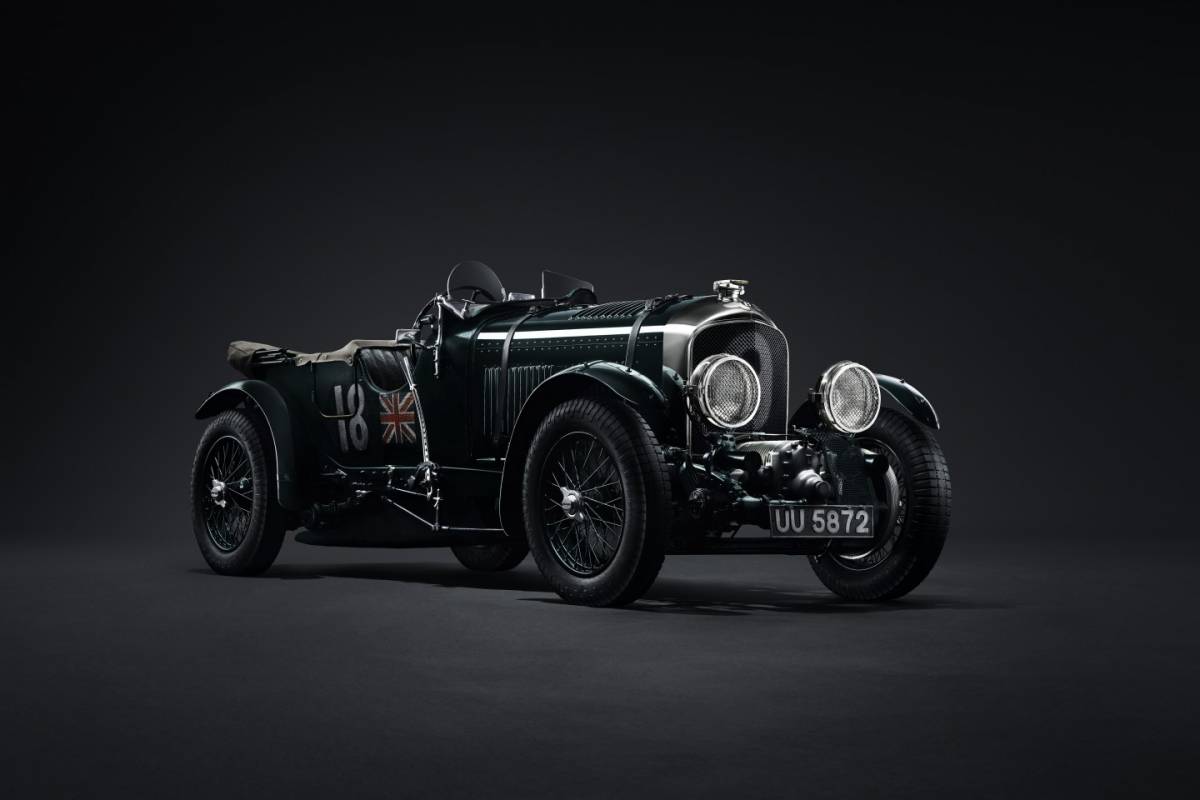 Bentley’s Mulliner division went back to basics in recreating the iconic Blower. Utilizing one of the actual four Blower race cars built in the early 30s, Mulliner carefully disassembled each component right down to the last bolt and nut. The goal is to replicate each piece using 3D scanning technology, and most of the new parts are hand-made to remain faithful to the genuine article. 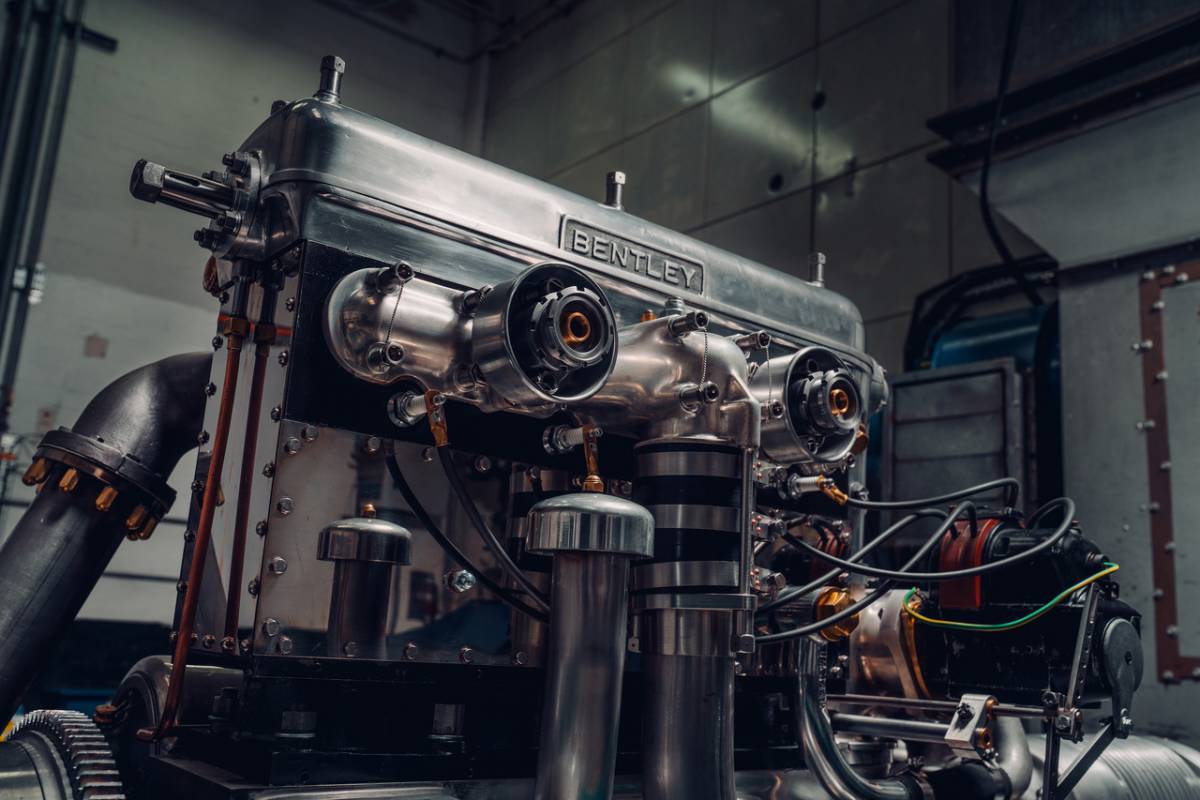 The new 4 ½-liter Blower motor is undergoing testing at Bentley’s test facility, which was originally built in 1938 to power-test Merlin V12 aircraft engines for the Spitfire and Hurricane. The engine first came to life two weeks ago and is tested across a 20-hour cycle until the running-in period is complete. Afterward, the motor will undergo real-world testing including over 8,000 kilometers (approximately 5,000 miles) of track driving. 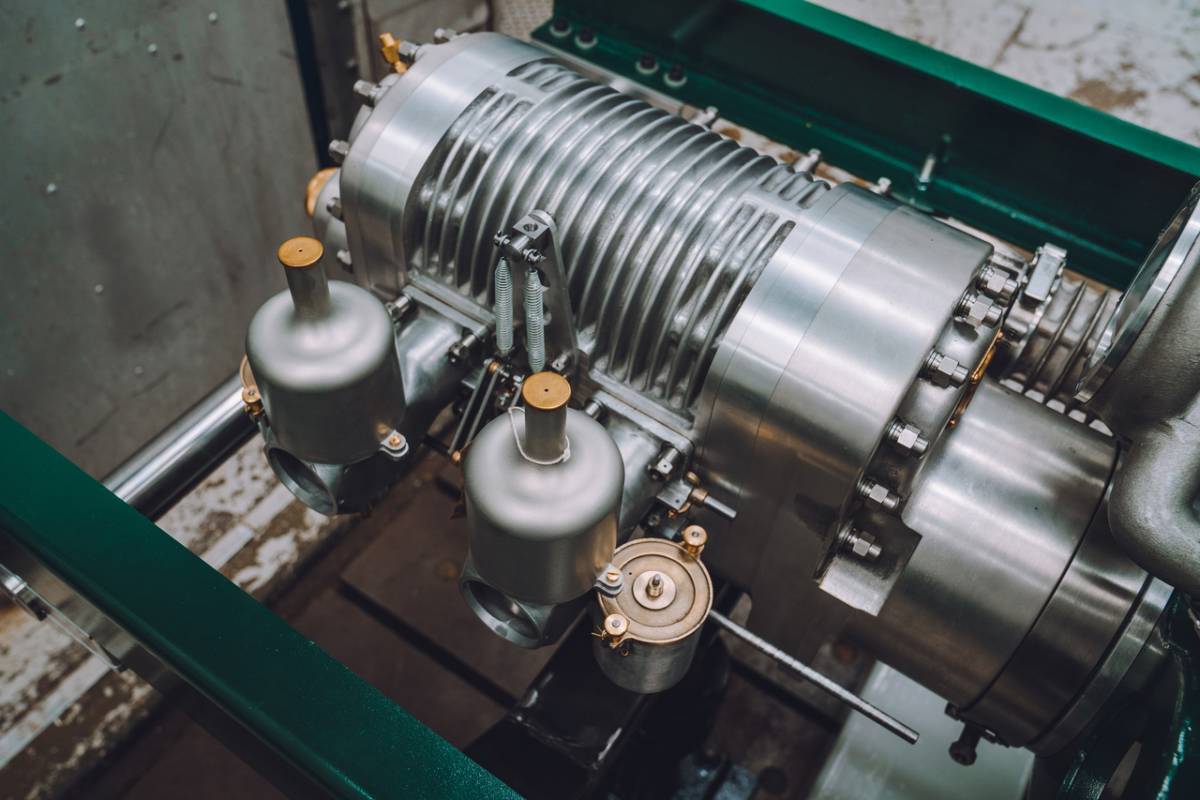