Bentley recently teased us with a nautical-inspired group of Bentaygas, Continental GTs, and Flying Spurs at this year’s Fort Lauderdale Boat Show. According to Bentley, the demand for highly-bespoke luxury vehicles has never been higher, and that its Mulliner Design team has created over 1000 bespoke vehicles since 2014. The Bentayga Speed Russian Ballet collection is only the first chapter of Bentley’s Russian Heritage Editions. 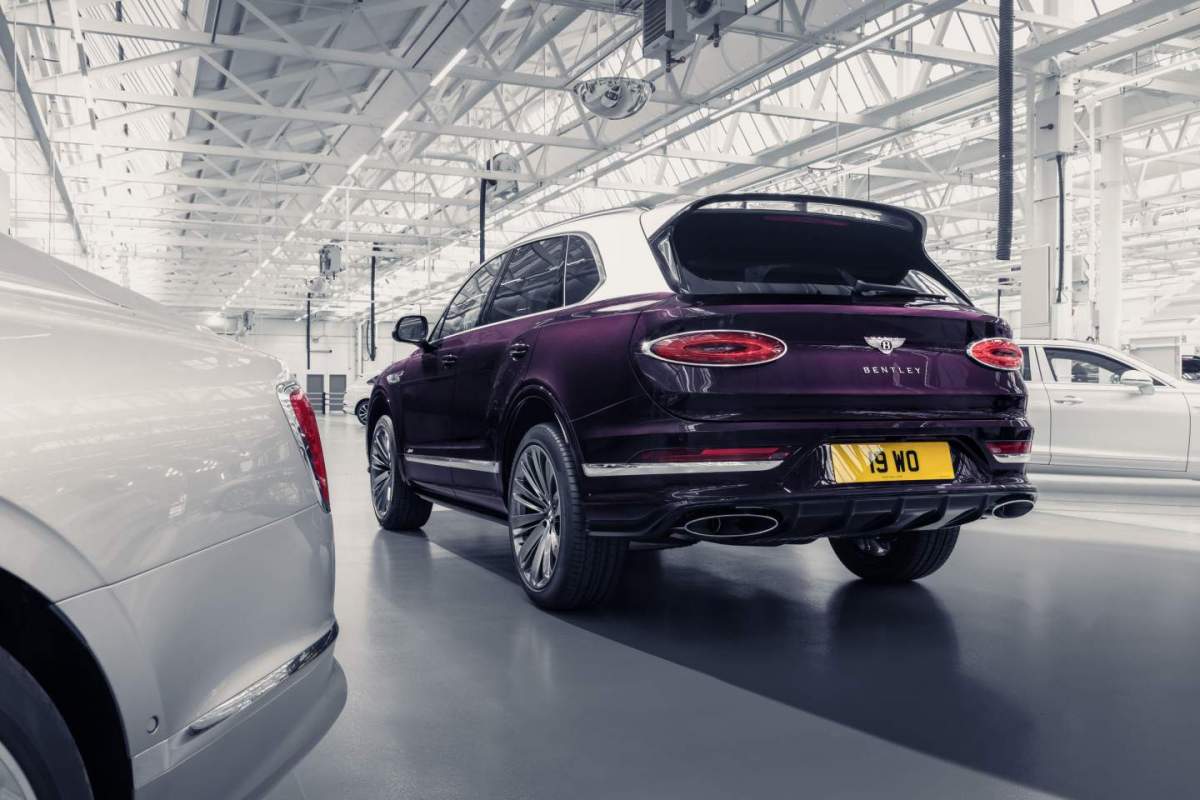 As expected, all six vehicles have sold out to Russian clients, but it doesn’t mean we can’t revel in the glory and magnificence of Bentley’s newest bespoke creations. Each of the six Bentayga Speeds will have different paint colors, including three cars in duo-tone paint. Meanwhile, there are four specifications for the interior, and all get unique contrast stitching, custom ballet embroidery in silver, and a trendsetting ballet overlay on the dashboard. 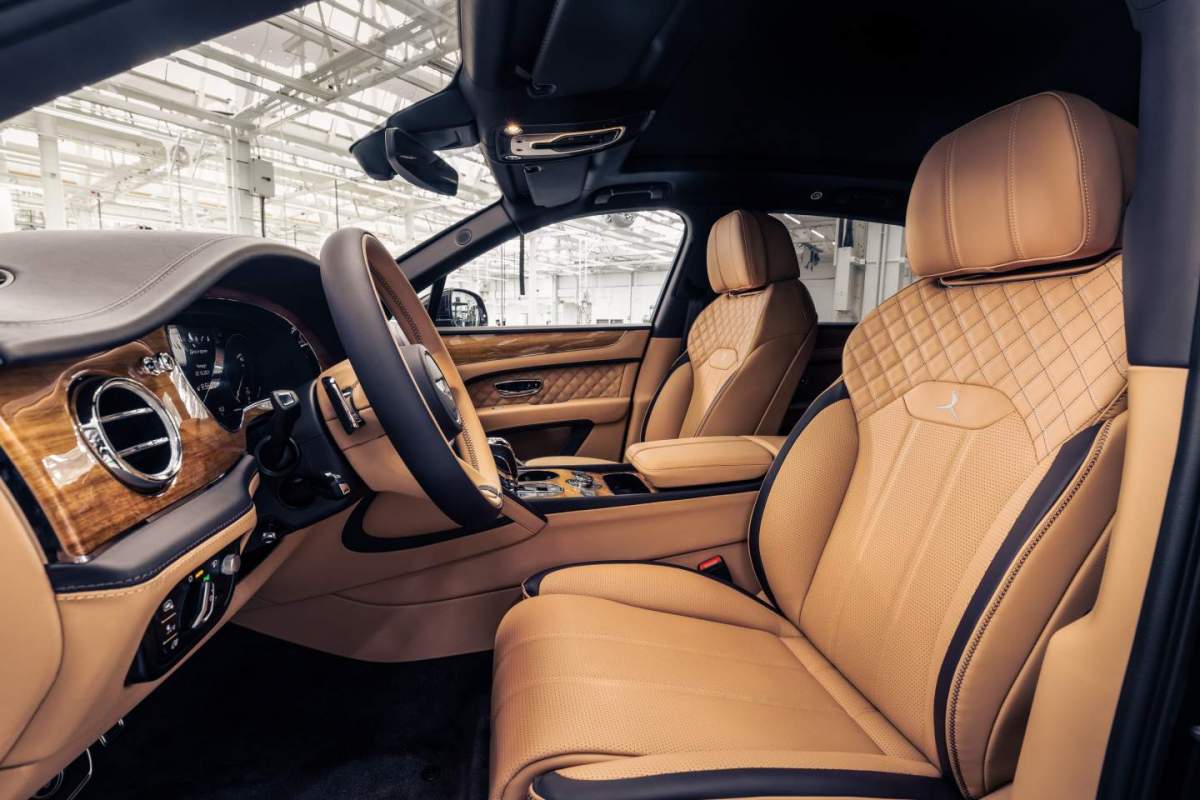 Of course, each car has a name derived from a trick ballet move, while the cabin is resplendent in ballet imagery corresponding to each movement. “This project is built on the passion for perfection, which Bentley shares with such a grand and sophisticated art as ballet,” said Christian Schlick, Head of Bentley Russia. 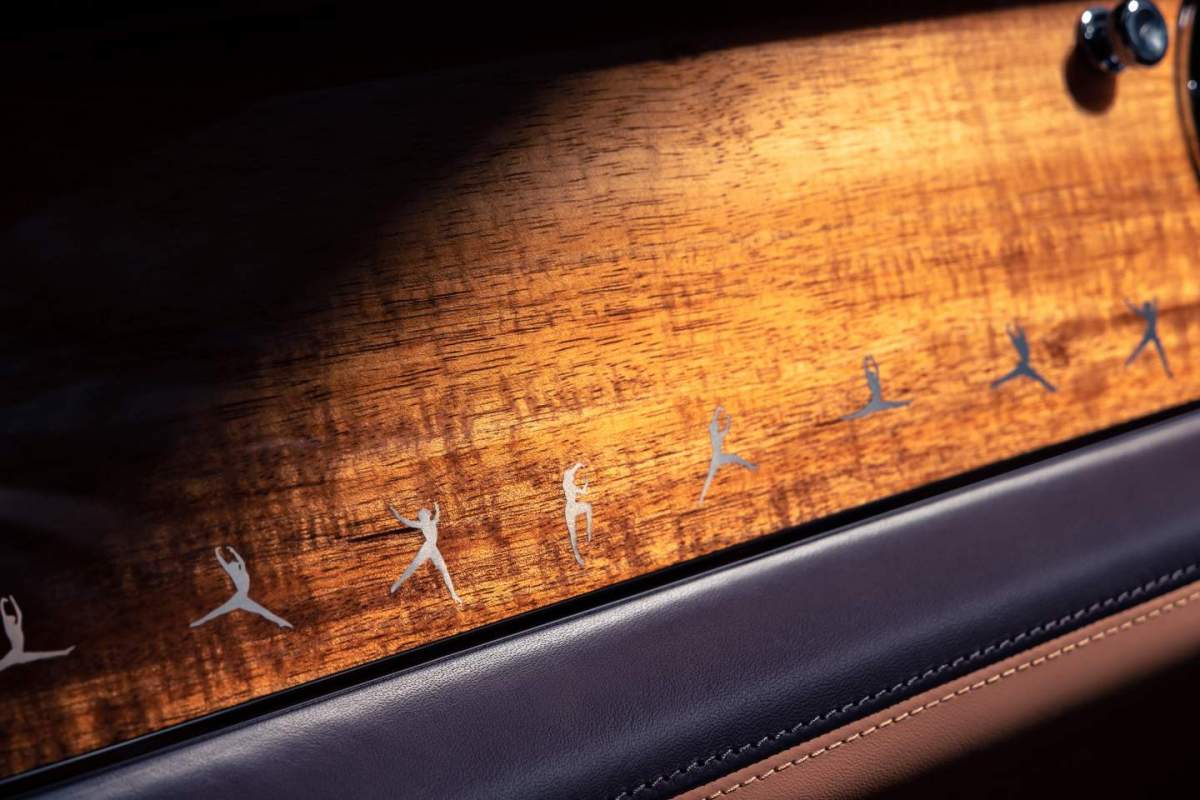 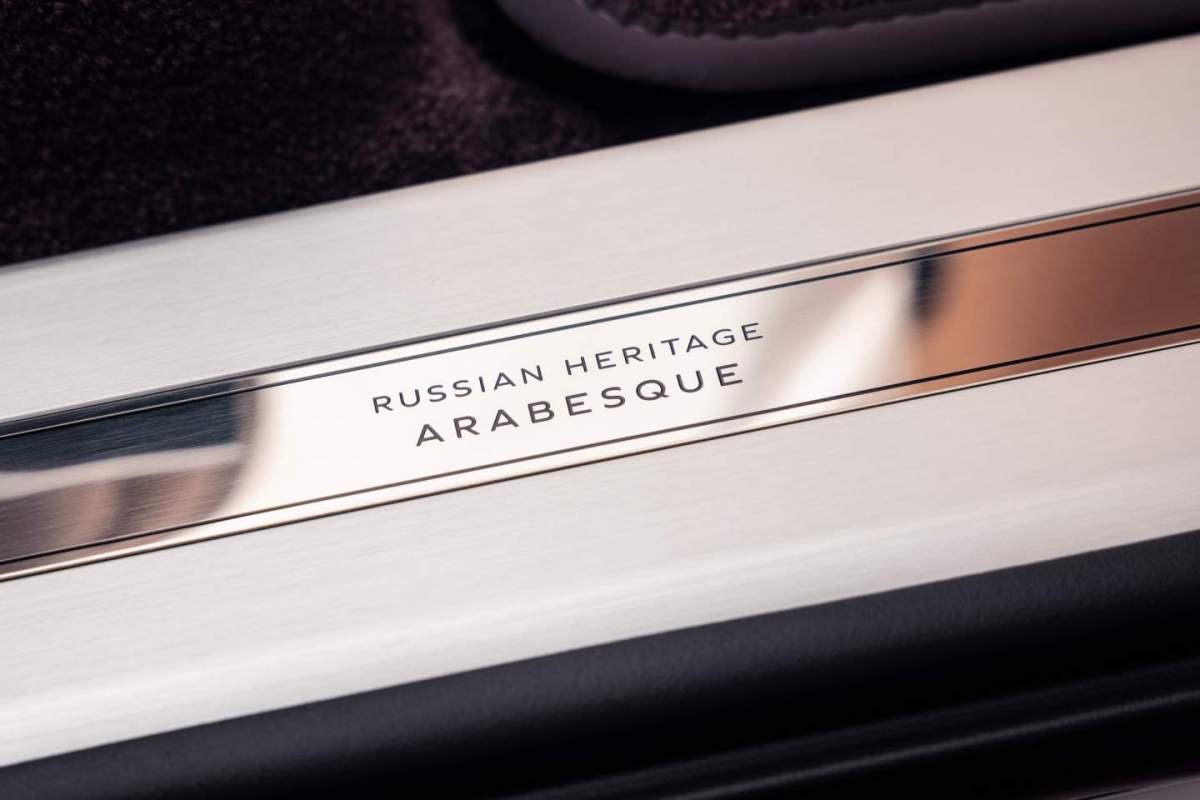 Under the hood is Bentley’s magnificent and handcrafted 6.0-liter W12 twin-turbocharged engine pumping out 626 horsepower and 664 pound-feet of torque, the latter available from 1,500 to 5,000 rpm, so who says big luxo-barges are not as quick or as agile as a ballet dancer? 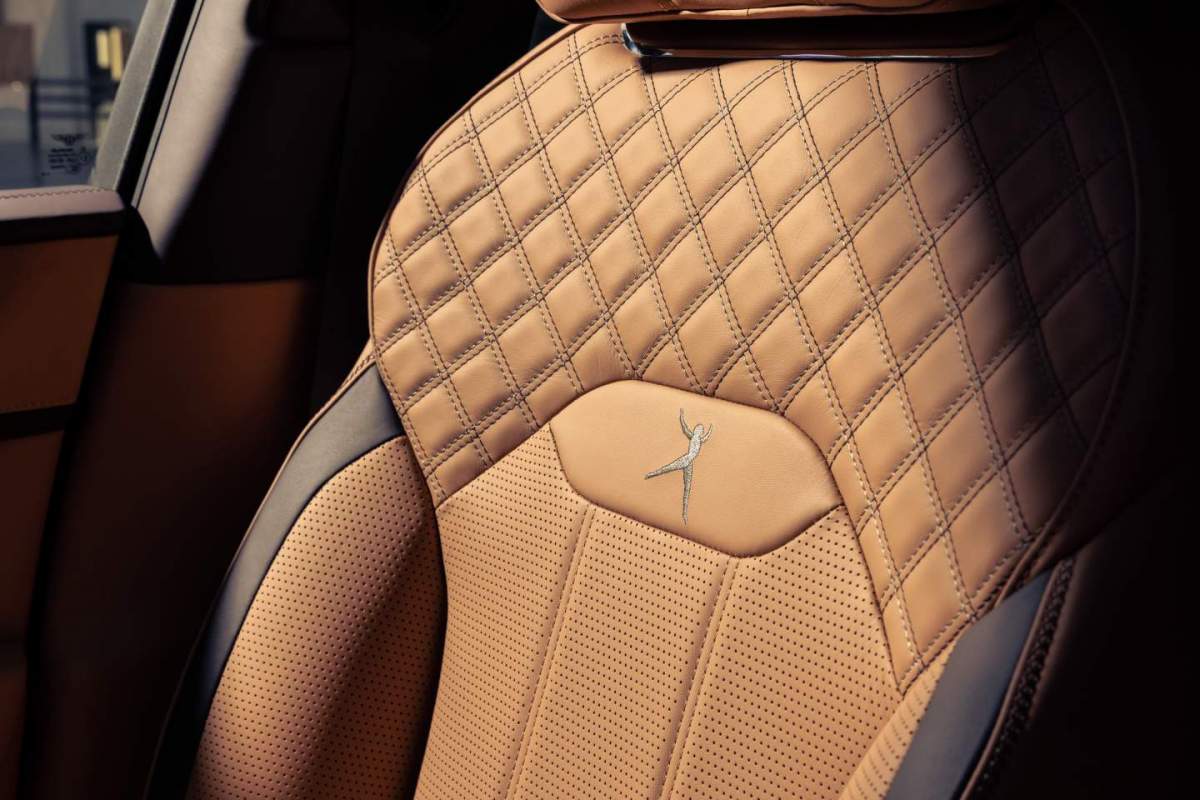 The Bentayga Speed also comes with Bentley Dynamic Ride suspension with the world’s first 48-volt electric active roll technology. It goes from zero to 60 mph in 3.9-seconds and has a top speed of 190 mph. Combined with nifty torque vectoring, the Bentayga Speed is rewriting the rules of physics with outstanding stability, exceptional ride comfort, and sporty handling.