Following shortly after a teaser video, Bentley is now announcing the full details of the first ever SUV to grace its luxury line, the Bentayga. From the headlights to the cabin interior to the set of driver safety technologies, the Bentayga bears the Bentley DNA that is defined by luxury and comfort. But at the same time, it attempts redefines the luxury SUV category by introducing what is claimed to be the fastest and most powerful of its kind, thanks to an all new W12 powertrain.

As sporty as SUVs are, some might have concerns with how luxurious such a car can actually look. Bentley manages to balance both the sportiness of the car line with Bentley’s signature design marks, like the large matrix grille, flanked by four all-LED headlights. The Bentayga’s sharp power line and muscular rear exude power and performance, a seeming contrast to the lightweight aluminum that has made the SUV weigh 236 kg less than an equivalent SUV. Luxury isn’t found only on the front, back, and sides but even on top, where the standard panoramic glass roof sits, adorned by rails on both sides. 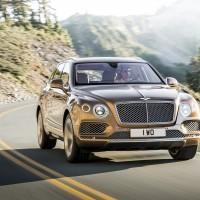 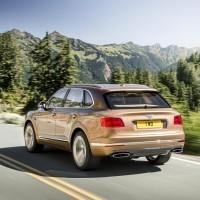 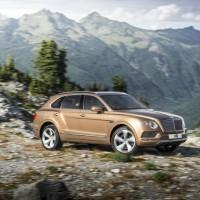 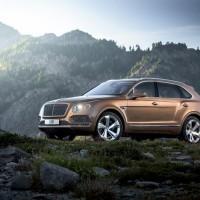 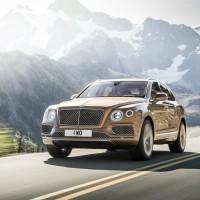 The luxury is even more evident inside the cabin, boasted to have the world’s finest interior, with a fine mixture of handcrafted wood and leather. The cockpit itself is a work of art, balancing veneered wood with metal surfaces. Inspired by the iconic Bentley wing imagery, the dashboard seemingly alights on top of the instrumentation panel, extending through the whole width of the cabin. Passengers are also treated to luxury with leather, with more emphasis given to the front seats, individually and meticulously handcrafted. These front seats also feature 22- way adjustment as well as adjustable cushions and backrest for ultimate comfort. 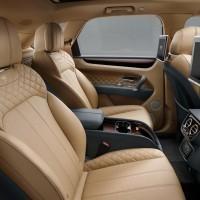 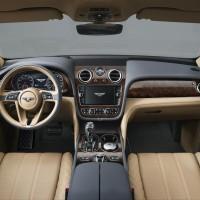 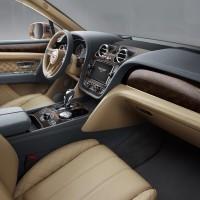 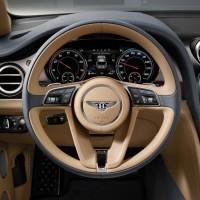 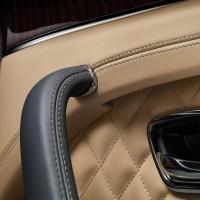 The Bentayga features not only luxury but also safety and convenience, as evidenced by the plethora of driver assistance and infotainment technologies installed in the SUV. From Adaptive Cruise Control that helps keep the car a safe distance away from other vehicles, to the Park Assist that automatically steers the SUV into the best parking spot and position, to Electronic Night Vision that utilizes infrared technology to detect obstacles, to the Heads-Up Display that keeps drivers’ eyes on the road, the Bentayga is well equipped to safely carry its passengers on any road and in any condition. And for less serious situations, the Bentayga hosts an 8-inch touchscreen infotainment control panel, with a 60 GB hard drive to store all your navigation maps and media, as well as a removable 10.2-inch Android device for the rear passengers, fully equipped with 4G, Wi-Fi, and Bluetooth connectivity options. 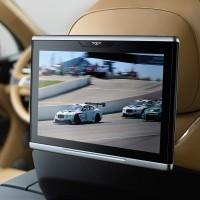 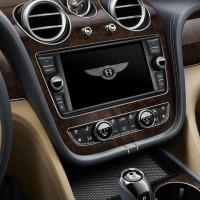 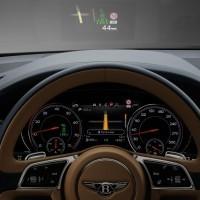 Of course, the Bentley Bentayga isn’t just a luxury vehicle, it is a luxury SUV. And that means it packs a wallop. To make this possible, Bentayga developed an all new 6.0-liter twin turbo W12 TSI engine which is dubs as the most technologically advanced 12-cylinder engine in the world. It boasts of a power output of 600 bhp at 6,000 rpm, 664 lb-ft of torqe, and can go from zero 60 mph in just 40 seconds (or to 100 km/h in 4.1 seconds). It can also achieve a max speed of 187 mph (301 km/h). The Bentayga aims to please and deliver that power, whether on or off road, thanks to a wide range, up to 8, modes, available at a turn of a dial. 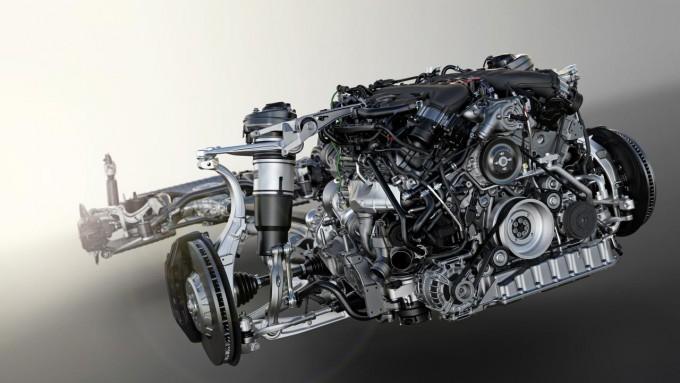 Bentley will be presenting the Bentayga luxury SUV for the first time to the public at the IAA Frankfurt Show from 15 to 27 September. Actual shipment of the car won’t happen until early 2016. Bentley plans to add a high performance, clean technology diesel and plug-in hybrid model later, as well as a seven seater option on top of the four and five seat configurations available at launch.