Some of the things that we all think of when talking about a Bentley is luxury and performance. Bentley doesn’t make cars that focus on handling, but the big 12-cylinder engine it favors for hits high end cars make them plenty fast on the top end and in acceleration .Such is the case with the new Bentayga SUV and its W12 engine. The big 12-cylinder can push the big and heavy SUV to a top speed many sports cars are incapable of.

Bentley offered up a video of the digital speedo in the Bentayga flying down the road at 301kph, working out to 187 mph. Bentley has been showing off more and more of what it claims to be the world’s fastest SUV ahead of the official reveal at the Frankfurt Motor Show this year. 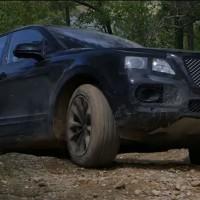 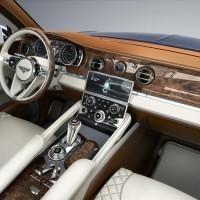 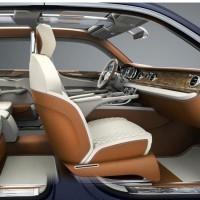 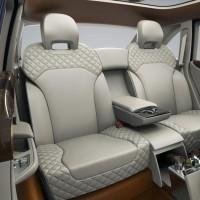 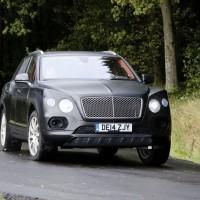 A more recent video shows of the interior of the Bentayga for the first time, and as you would expect it is very much a luxury car. There are also some new images of the inside of the SUV. The instrument cluster in the car is digital and navigation information is displayed between the gauges.

The car also gets a heads-up display and is fitted with external night vision cameras. If you ever wondered where the name Bentayga comes from, Bentley says that it is a combination of Taiga, a large snow forest, and Roque Bentayga, a rugged peak in the Canary Islands.