A six-figure luxury SUV might not be the first model we’d expected to get the Bentley hybrid treatment, but then again the Bentayga has always been a surprising car. Making its debut at the Geneva Motor Show 2018, the Bentayga Hybrid takes the huge, leather-filled SUV and gives it a new, electrified drivetrain.

In fact, it also makes the new Bentayga the first in the range with a V6 engine, joining the V12 and V8 models. The turbocharged 3.0-liter V6 engine is paired with a new electric motor which can both drive the wheels and recharge the battery in generator mode. Like the gas and diesel models, the Bentayga Hybrid is permanent all-wheel drive. 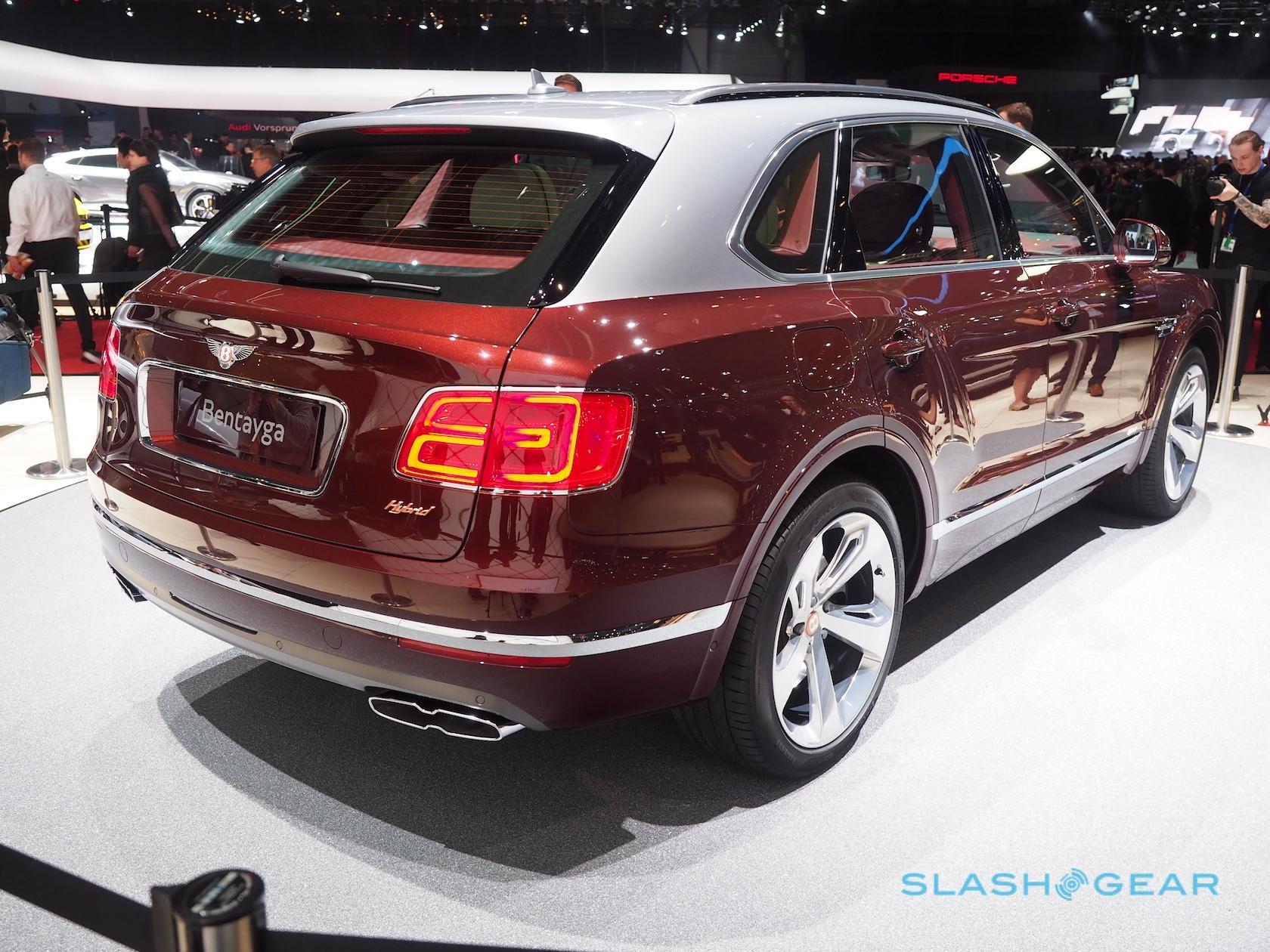 The Sport, Bentley, Comfort, and Custom drive modes are carried over, but joined by a trio of E Modes: EV Drive, Hybrid Mode, and Hold Mode. Each offers a different way of using the battery power. In the instrumentation, meanwhile, the tachometer has been replaced with a new dial that shows whether the Bentayga Hybrid is operating on electric drive alone, or if the gas engine is running. The coolant temperature gage is replaced with a battery status dial.

In the central infotainment screen, meanwhile, there’s more EV data available. That can show the familiar power-flow diagram, including whether the batteries are being charged by regenerative power. It’s also the interface for the new navigation system, which now takes into account electric power usage per route. It can switch the SUV between its E Modes, depending on when the battery power will be most effectively used. 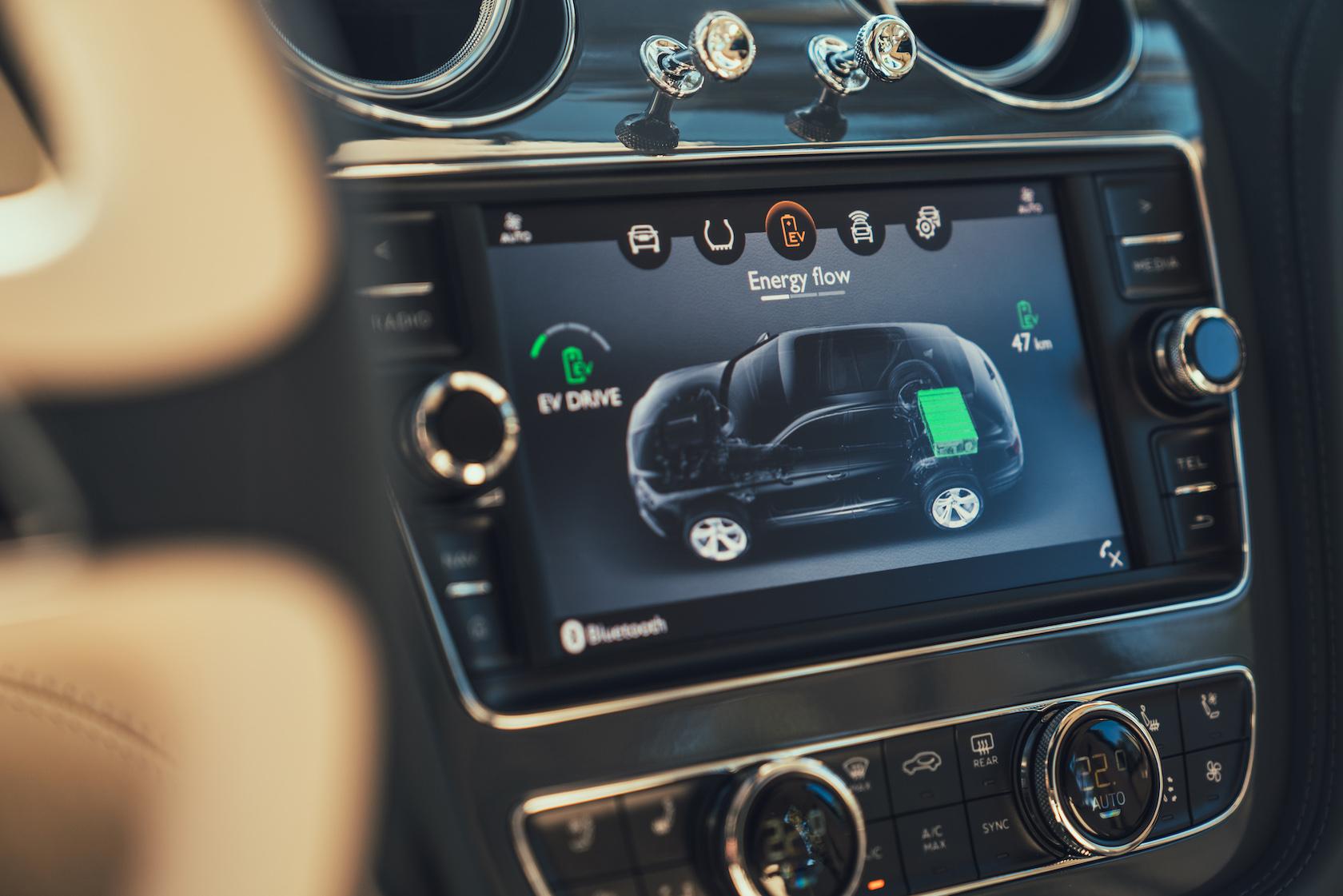 As for all-electric range, you’re not going to get far into the wilderness on battery power alone. Bentley says that the Bentayga Hybrid will do around 31 miles on the NEDC cycle, with a full charge taking 7.5 hours on a 110V outlet or 2.5 hours on a Level 2 charger. Since this is a Bentley, you’ll have bespoke bags in the trunk for the charging cables. 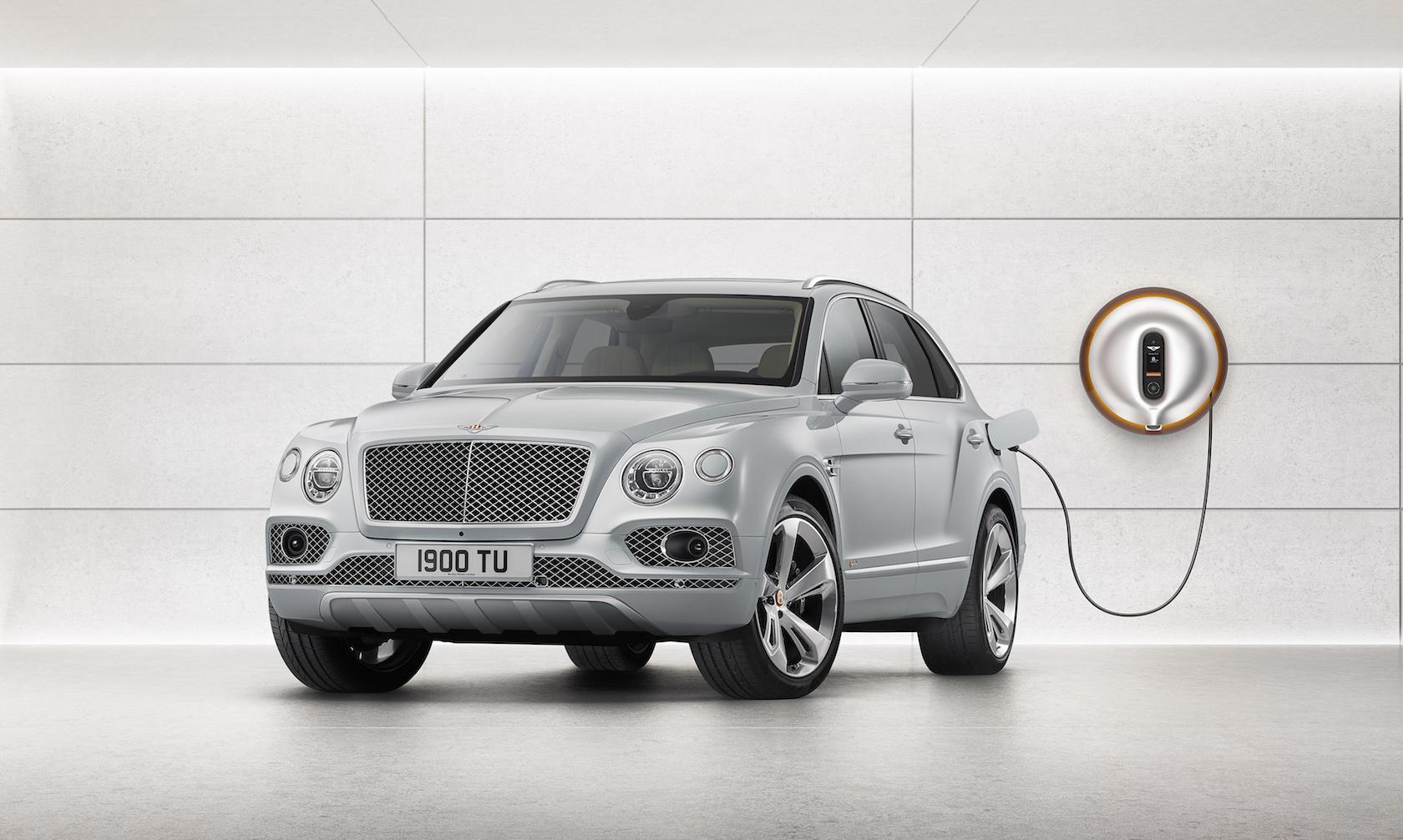 Bentley has also created its own charger, in collaboration with Philippe Starck. Dubbed the Power Dock, it’s intended to be as beautiful as it is functional, in addition to using environmentally-friendly materials. The surround, for example, uses pressed eco-linen with a special thermosetting resin, while the front panel uses hot-pressure aluminum casting. 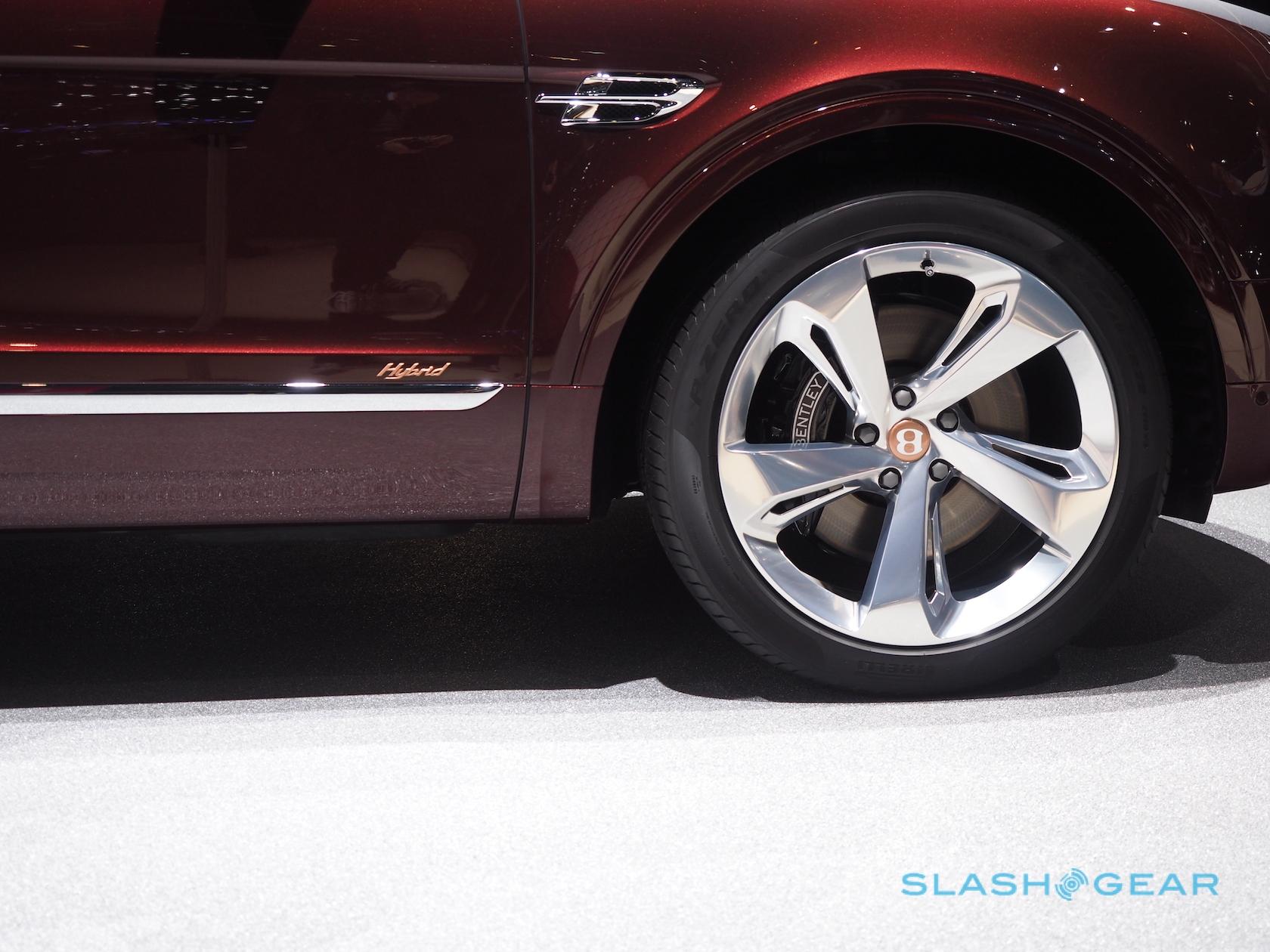 According to Bentley, this is just the first step in its path to more comprehensive electrification. While an automaker with a history of sizable gas engines might not be the first candidate to come to mind for embracing EVs, Bentley’s argument is that the benefits – particularly the combination of lower noise and immediate torque – are right in its wheelhouse of luxury performance. The Bentayga Hybrid will be put up for sale in select markets in the second half of this year; neither those markets, not the price, has been confirmed yet, though Bentley tells us that it’s expected to undercut the Bentayga V8 which starts at around $165k. 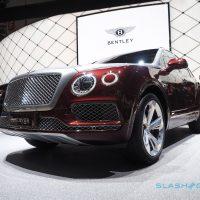 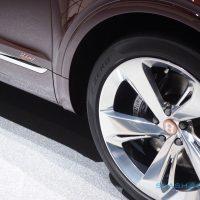 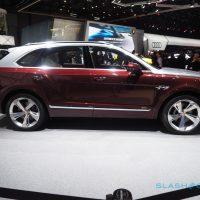 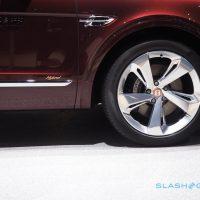 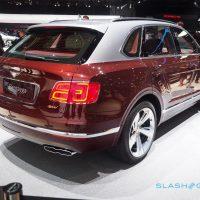 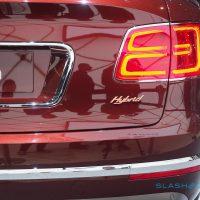 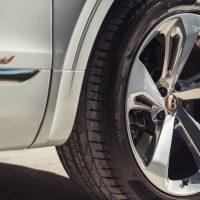 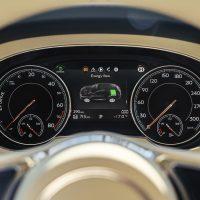 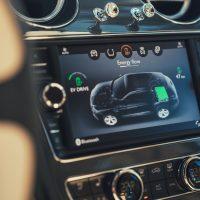 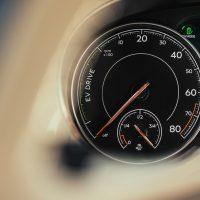 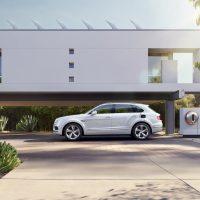 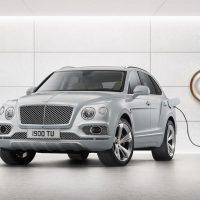