Belkin’s AirPlay 2 adapter for your speakers is simple genius

AirPlay 2 is a convenient way of wirelessly streaming music from Apple devices like your iPhone, but if you’re not rocking newer, connected speakers then Belkin’s new AirPlay 2 dongle could upgrade your existing audio system. The Belkin Soundform Connect is deceptively simple: a small adapter with wired audio outputs on one side, and support for Apple’s streaming inside.

Belkin offers a choice of digital optical and analog 3.5mm outputs, depending on what powered speakers or receiver you might be using. Once connected, and powered on, the Soundform Connect should show up on iOS, iPadOS, and macOS devices as just another potential AirPlay 2 connection, alongside any HomePod, Apple TV, or other compatible device you might have. 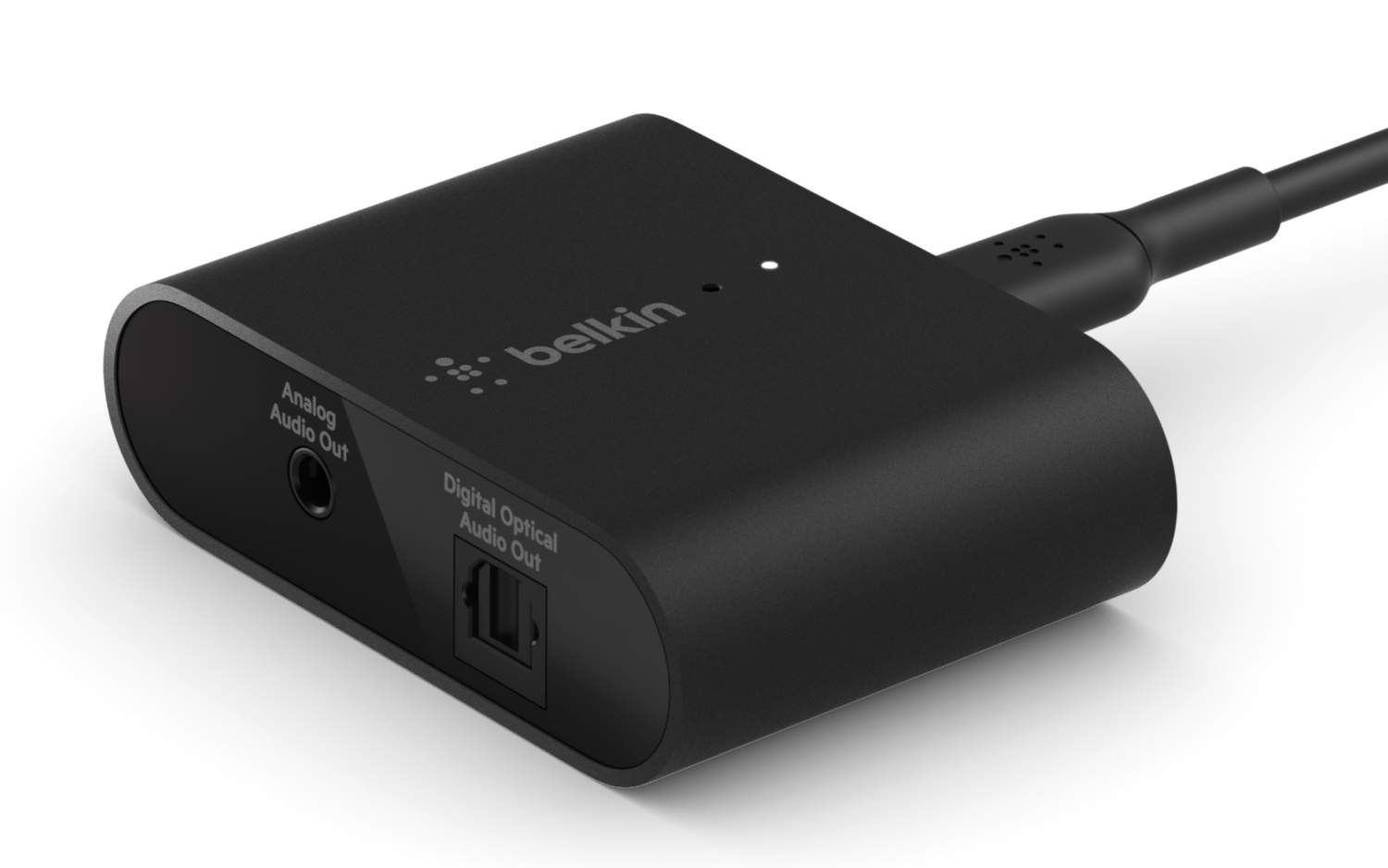 There’s support for up to 16-bit, 44.1 kHz audio, so don’t get any ideas about streaming the new, maximum-quality lossless tracks that Apple Music is adding. Still, if you have an existing soundbar, speaker set, or an old-school A/V rack with a receiver and amp on it, this could be a simple way to upgrade them to support wireless music too.

Since you can group multiple AirPlay 2 devices and play music across them all, Belkin’s adapter could also be used to add to a multi-room audio system. Presumably – though Belkin doesn’t bill it as such – you could plug it into a car’s 3.5mm aux-in port and power it via the included USB-C to USB-A cable. That way, you’d be able to AirPlay 2 stream to your vehicle’s head unit. 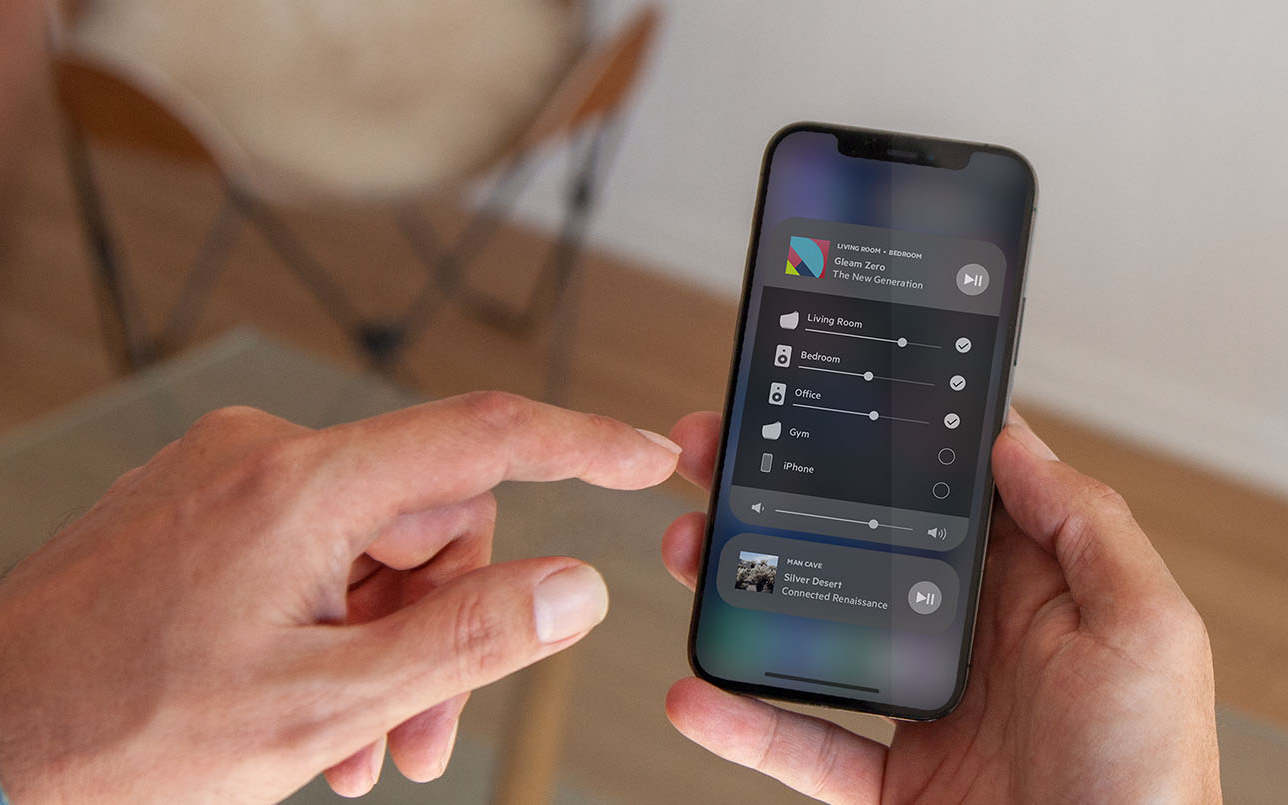 We’ve seen an increasing number of third-party devices supporting AirPlay 2 over the years, as Apple capitalizes on its established user-base of iPhone and iPad owners. Most Sonos speakers from the past few years support the standard for audio, and if you haven’t wanted to spend $150+ on an Apple TV, more affordable streaming boxes – like Roku’s $40 Express 4K+ – now offer AirPlay 2 support for video as well. Several smart TVs also have the functionality baked-in.

Belkin’s Soundform Connect is available to order now, priced at $99.99.