The next Battlefield game will be called “Battlefield: Hardline.” This fact has been dug up in EA Games own servers by the folks at GetBBlog and searcher Koen V. In the source for the latest release of Battlelog – the CSS file, to be precise – a number of logos, screens for backgrounds, and images of weapons and symbols have been found. There’s also a Visceral Games logo of a skull and their name: this team has been rumored to be working on the next Battlefield game for weeks.

Battlefield: Hardline will be released to Xbox One, PlayStation 4, PlayStation 3, Xbox 360, and PC, probably simultaneously. “BFH” appears several times in the newest update of Battlelog. While this could mean Battlefield Heroes, Heroes uses the internal ID 256, while all mentions of BFH here have ID 8192 and work with a new logo.

The appearance of SWAT holds consistent with an EA Games early preview event for gaming press held earlier this month. During this event, users were treated to SWAT-based gameplay without being told the final name of the game itself. It was previously assumed that the next Battlefield game would be called Battlefield: S.W.A.T. – instead, things are getting a bit more complicated. 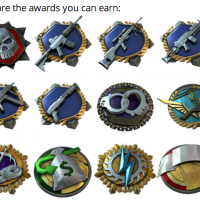 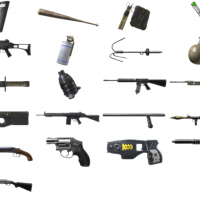 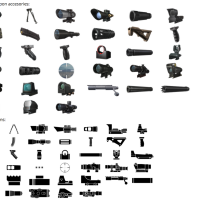 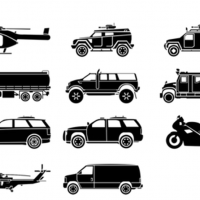 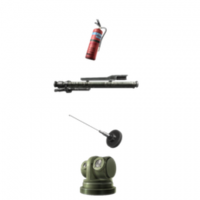 Above you’ll see a number of images Koen V discovered in the newest Battlelog release. Take them for what you will. Stick around as this game is more than likely revealed – at least in part – by EA Games at E3 2014.