Bang & Olufsen is bringing a classic back from the vault, with the Beogram 4000c turntable launching a new series of reborn icons from the Danish company’s back catalog. The B&O Beogram 4000c Recreated Limited Edition is a modern-day restoration and first in the new Classics series, focused on renovating original models rather than building them anew.

Because of that, unlike some “classic reboot” effort we’ve seen from other electronics companies, there’s no fake nostalgia here. Instead, Bang & Olufsen sourced 95 original Beogram 4000 turntables and restored them, using the same facility at which they were first manufactured.

The Beogram 4000 was launched in the early 1970s, and rightly became a style icon among A/V connoisseurs and fans of mid-century modern design. While the aesthetics are what first stand out, the technology lived up to the eye-candy. The turntable was the first of B&O’s to use an automated tangential tonearm, for example, in which the entire tonearm assembly moves in unison toward the center of the record. 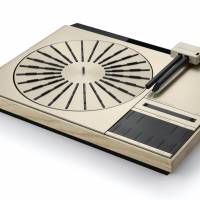 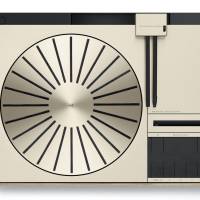 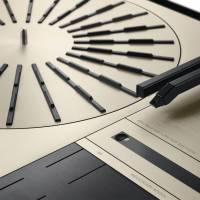 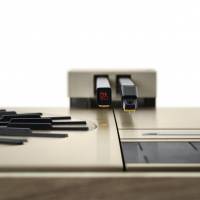 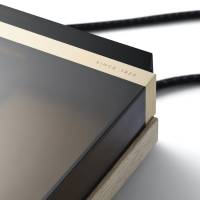 That B&O explained at the time, meant that the company could avoid undue pressure on the record from the tonearm pivoting, as would commonly happen on other turntables. It wasn’t the only foresight: the designers also left space within the turntable on the assumption that future iterations might need to accommodate new technology later on. 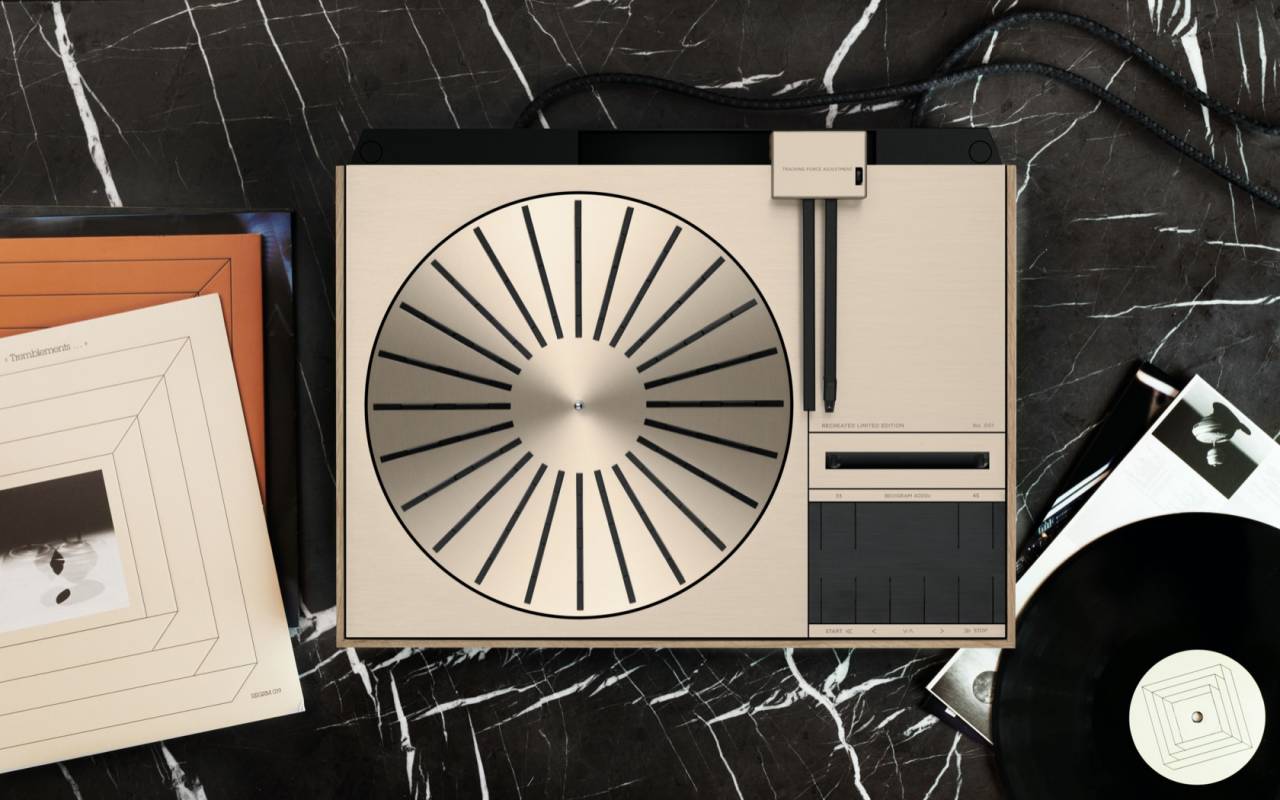 They’re details modern-day B&O has taken advantage of with this new Classics series. The turntables were dissembled and their original parts cleaned; new parts were added where required. The extra space inside was used to add an RIAA phone pre-amplifier, so that the Beogram 4000c can be connected via phono or 3.5mm line-level output to modern speakers. 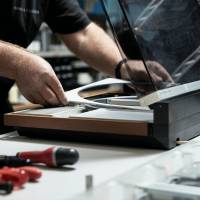 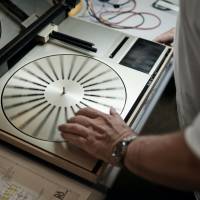 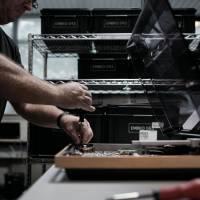 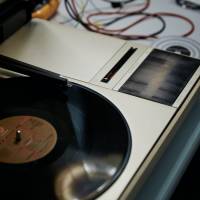 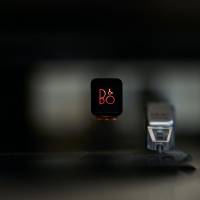 A new high-performance stylus was added to the tonearm, based on the original specifications but with modern tech. Finally, the aluminum casing was polished and then anodized in a warmer champagne tone, and enclosed in a new solid oak frame constructed by hand. An updated finish to the touch controls and a new dust lid cap the whole thing off.

Unsurprisingly, this limited run of turntables won’t come cheap. Each in the 95 model series will be numbered, and offered for sale from October 19. They’re priced at $11,000 apiece. 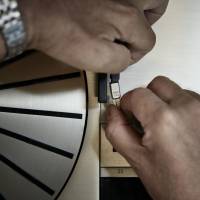 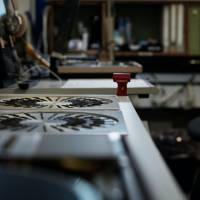 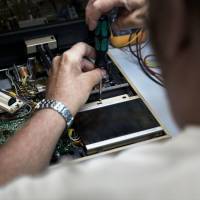 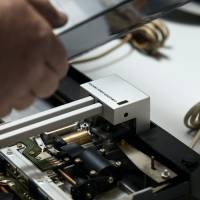 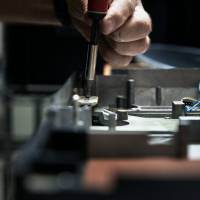