After a week of teasing with a countdown clock on the Baldur’s Gate webpage, we now know what all the fuss is about. Despite the immediate server crash upon counting down to zero, a release was thankfully issued via email revealing that the big announcement is for a Baldur’s Gate Enhanced Edition that will be arriving this summer for PCs.

Baldur’s Gate Enhanced Edition seems to essentially be a reworking of the original Baldur’s Gate with new updated graphics. Beamdog’s Overhaul Games division created the updated and enhanced version, a move similar to what was done to MDK2 last year with MDK2 HD. Additional details on the game have yet to be announced

Baldur’s Gate, again, is a series of games that comes from the most famous role playing game of all time: Dungeons and Dragons. The Dungeons and Dragons legacy is one that reverberates through not only the physical world of gaming outside the computer, but inside the massively multiplayer online role playing game world as well. The most popular games here in the present are MMORPGS and they all started with the first Baldur’s Gate game. 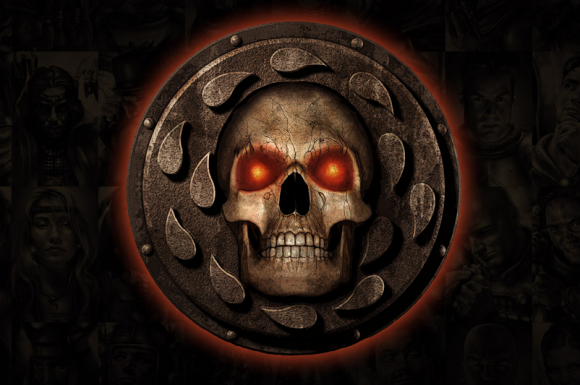