The Dancing Baby Groot toy is real – it’s even got a bobble-head. The folks at Funko have turned super-popular underground interest in the Guardians of the Galaxy character Baby Groot into a toy in what must be record time. It was that or watch people rip the heads off their Adult Groot – good choice!

This figure will be called “Dancing Groot” and will feature a potted-plant bottom. That’s unique to the POP! collection of toys from Funko, and a first for the Marvel lineup as well. Isn’t he cute?

NOTE: Funko has made clear that they’ll be making an “official announcement early next week.” Stay tuned and we’ll bring it straight to you! 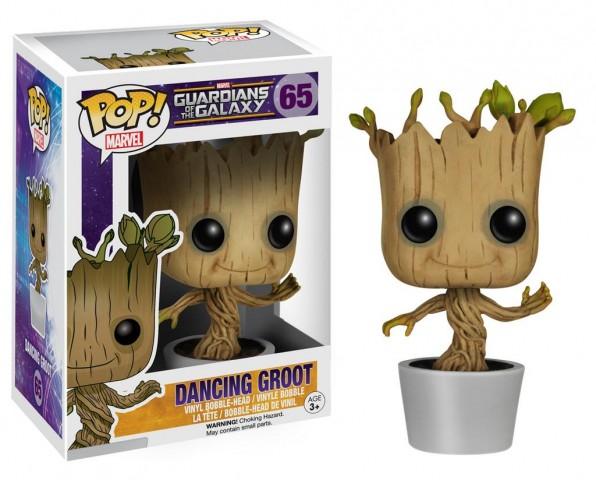 If you’ll have a peek at our original massively-popular article Dancing Groot potted plant toy a real possibility, you’ll see that THOUSANDS of fans have signed their thumbs-up to the possibility of a toy being made. There we’ve also got a list of fan-made Dancing Baby Groot toys.

What’ll they say when they realize there’s still not a “DANCING” potted baby grout? We’ll just have to wait and see.