Though the Marvel Comics game by the name of Avengers Initiative is indeed available for an elite collection of high-powered Android devices, it’s the NVIDIA Tegra 3 quad-core processor that’s breaking out the best of the best. The review you’re about to set your eyes on is done on none other than the ASUS Transformer Prime, the first device to sport the Tegra 3 – but chances are you’ll be breaking it out on the super-popular Google Nexus 7 tablet: and lucky you – that device works with a Tegra 3 as well.

This game was introduced for the market the week of Thanksgiving, 2012 – that’s right now, here, at the time of this posting, and here we’ve also got a special promotional price that’s making the download extra enticing. Right now you’ll be able to pick this game up for $4.99 USD – in the future it’s likely to be raised by a buck or two, but for the moment a five-spot will make it yours. It’s developed directly by Marvel Games is ready to not just promote the Avengers movie series, but to be a high-powered game of excellence in and of itself.

Again what you’re looking at in the demo here is the ASUS Transformer Prime, a device that’s more than a few months old but is still one of the most awesome tablets on the market, Tegra 3 and all. This game begins with the Hulk and will be continuing on with updates, special events, and more playable characters and storyline in the future. In other words – this game is set to be a gift that keeps on giving. All “episodic content” updates will be free, mind you – with Thor, Captain America, and Iron Man in the mix for 2013! 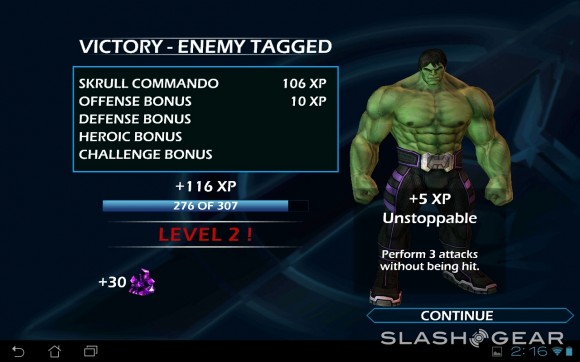 Enhancements for NVIDIA Tegra 3-toting devices include improved character textures, slightly more life-like environments, Iso-8 effects (game element with super fun crystal bashing), and realistic clothing – rendering sweetness in-frame! The only thing you might want to be wary of here is the download size – at 1.3 GB, it’s certainly going to be a space-eater you’ll want to think twice about. Otherwise it’s a straight up must-have winner – grab it through the NVIDIA TegraZone right this minute! 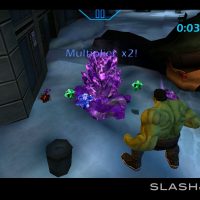 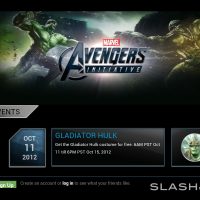 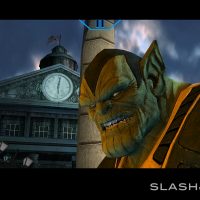 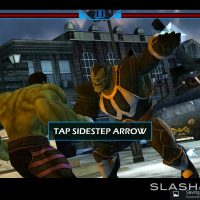 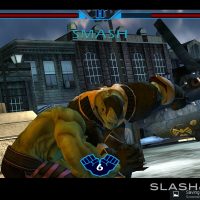 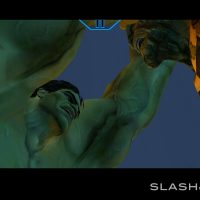 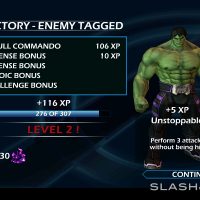 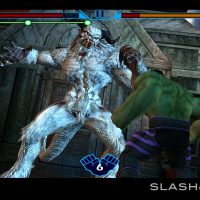 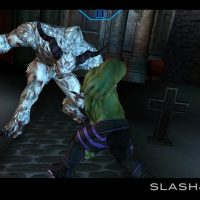 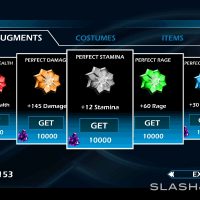 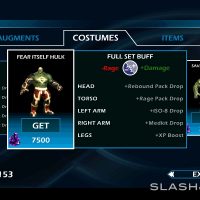 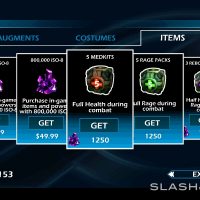