Trust in autonomous cars is falling

Trust in autonomous vehicles has faded among American drivers, new research suggests, with recent crashes and other incidents blamed for souring potential riders on the developing technology. While a number of companies have closed trials underway involving driverless cars, the general expectation among automakers and others is that it won’t be until 2020 or later before services begin to take off in earnest.

That leaves only a couple of years to convince those who might one day use such self-driving services that the technology is actually safe. According to new research by the AAA, that could be a tougher challenge than previously believed, too. Far from gradually gaining acceptance as the segment matures, things seem to be going in the opposite direction.

In fact, 73-percent of American drivers that the AAA surveyed in its multi-year tracking study said that they would be “too afraid to ride” in a completely autonomous car. In late 2017, however, only 63-percent had said the same thing. One big surprise, beyond that shift away from trusting driverless technologies, is just who is most skeptical about the vehicles. 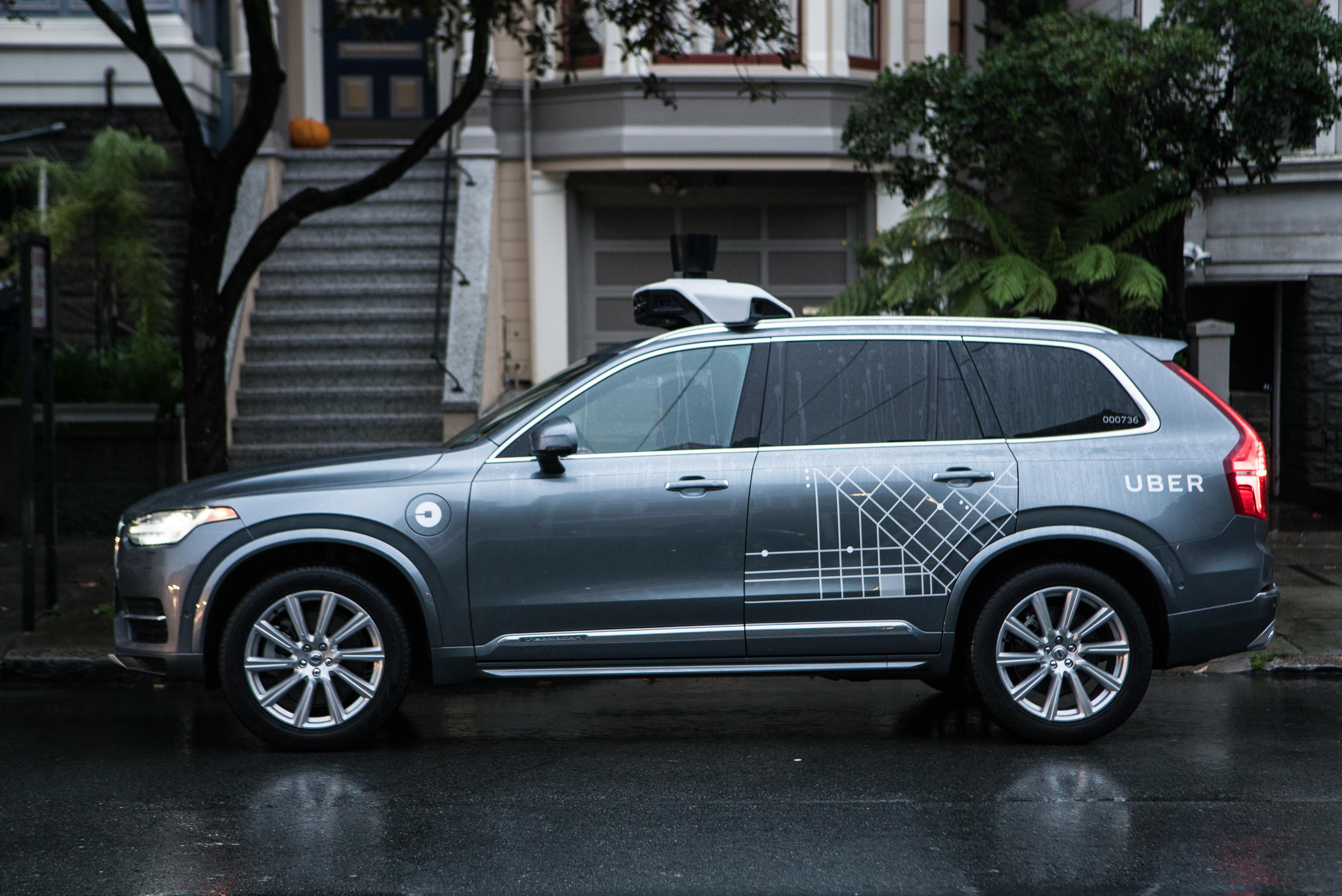 Indeed it’s Millennials that are most impacted by the new doubts. Back in late 2017, a minority of those questioned – 49-percent – said they’d be too afraid to get into a self-driving car. Now, that has risen to 64-percent. It’s the largest increase across all the generations surveyed, the AAA points out.

It’s not just getting into the autonomous cars that fills some with dread. 63-percent of those surveyed said that they’d feel less safe if, while they were walking or riding a bike, they were sharing the road with a fully driverless vehicle. Only 26-percent said they didn’t think it would make a difference, versus human-piloted vehicles, and just 9-percent thought they’d be safer in that situation.

Women, meanwhile, report feeling less safe than men, with 83-percent of the former voicing doubts compared to 63-percent of the latter. Only 20-percent of US drivers say they’d trust a self-driving vehicle. 7-percent were unsure whether they could. 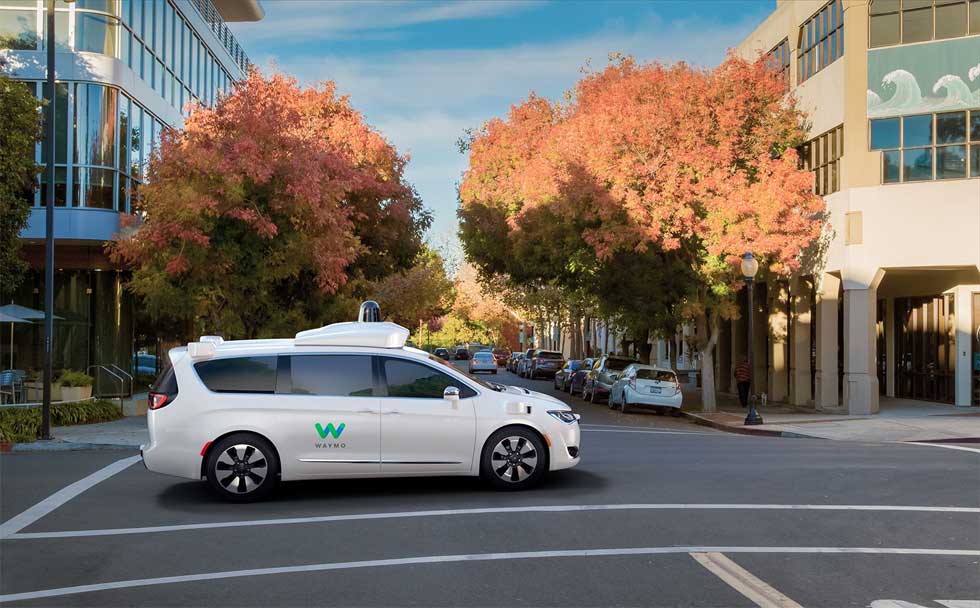 While industry experts predict that a transition toward autonomous driving will generally reduce crashes, injuries, and fatalities, the public perception of the current state of the technology clearly differs from that significantly. Recent high-profile incidents, like the Uber collision in Tempe, AZ back in March which saw a pedestrian killed after a self-driving prototype SUV struck her at night, invariably make headlines. That’s despite the rate of accidents for human-piloted vehicles being considerably higher.

What’s clear, therefore, is that just as the technological side of autonomous vehicles is being developed, so the public-facing aspect must mature too. There’s been some relatively small-scale attempts to do that, like Waymo’s closed beta of its driverless vehicles in Arizona, but most people still have little to no contact with cars where an AI is at the wheel, not another human. Unless that changes, and the public grows to trust the technology, driverless cars may find themselves without an audience when they finally do start rolling out in earnest.