The Automatic connected car dongle is shutting down in May

Connected car dongle-maker Automatic Labs is shutting down, blaming COVID-19 for the decision to axe its service and render its hardware obsolete. The SiriusXM-owned company will shut down all operations on May 28, 2020, it has confirmed, though some customers may be eligible for a refund.

Automatic was among the first companies to make more use of the OBD-II or vehicle diagnostic port in modern vehicles. Mandated on production cars in the US since 1996, the port is most commonly used by repair centers and technicians. However adapters like those from Automatic allowed its data to be used by drivers as well.

With the company’s app, for example, the dongle could give greater insight into why the “check engine” light had turned on. It could also show real-time fuel consumption figures, as well as help record metrics like speed and acceleration. One of Automatic’s services was a teen driver monitor, which could notify parents if a car was driven outside of a certain geofenced area, or in a reckless way. Initially requiring on a smartphone’s data connection to get online, subsequent generations of dongle added their own cellular data connection, too. 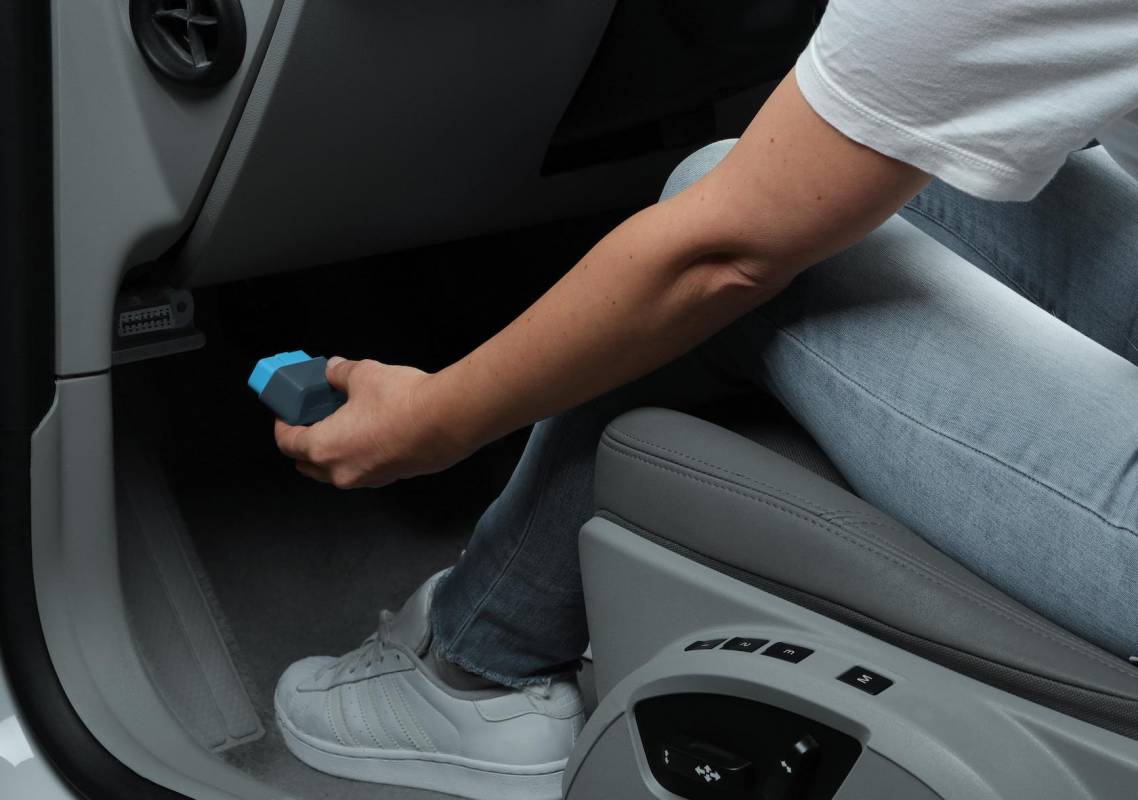 It was enough to get the attention of SiriusXM, which acquired Automatic Labs back in 2017. The deal – which was worth around $100 million, it was reported at the time – saw Automatic retain independent operations. Now, those operations are shutting down.

“Just like many other companies in the United States, the COVID-19 pandemic has adversely impacted our business,” the company said in a statement. “With fewer consumers purchasing and leasing vehicles and drivers on the road, we unfortunately do not see a path forward for our business. These are unprecedented times, and with so much uncertainty ahead, we have made the difficult decision to discontinue the Automatic connected car product, service and platform.”

All of the current features – including emergency alerts in the event of a crash, trip history, vehicle diagnostics, and integration with third-party apps and services – will continue to work, until 11:59 pm, PT, on May 28, 2020. At that point, though, the plug will be pulled. Automatic suggests recycling the OBD-II dongle itself.

Who is eligible for Automatic refunds? 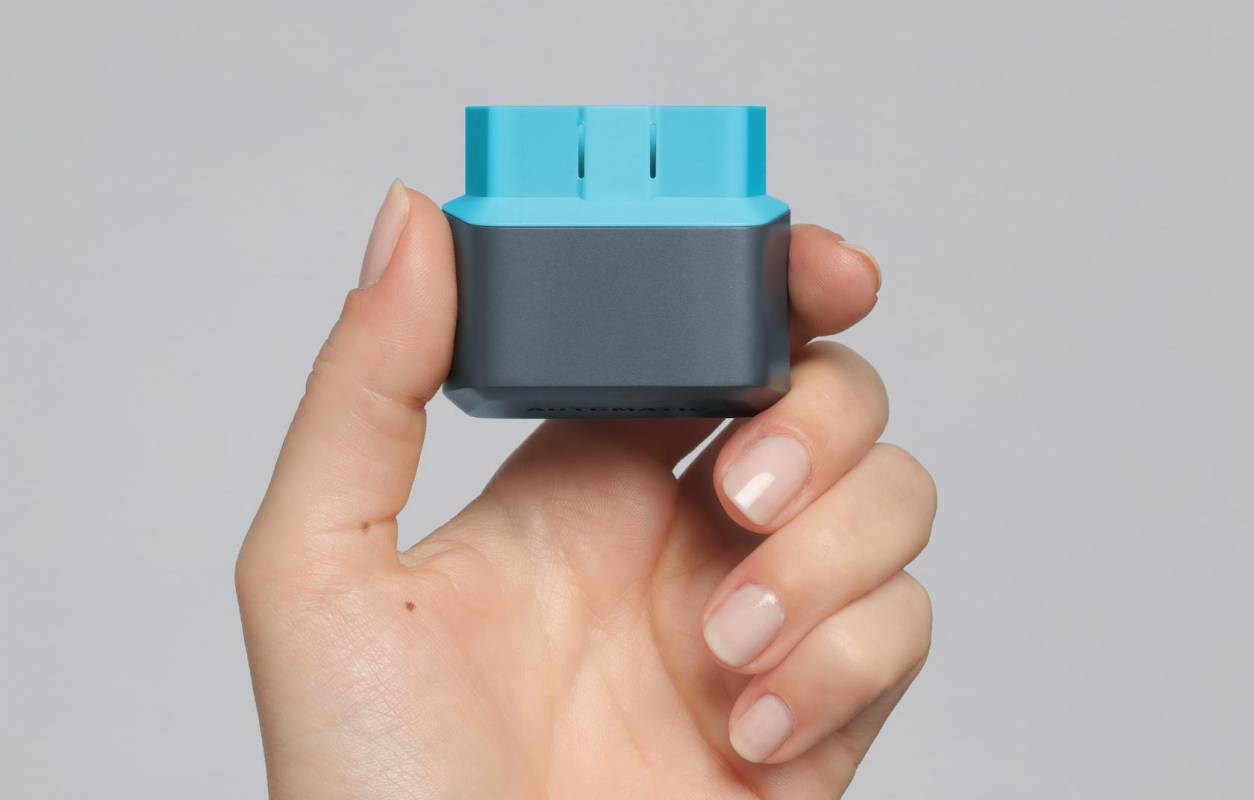 Those who got a free adapter from a dealership, as part of the Automatic Dealer Program, won’t be eligible. Those who purchased one under the program, meanwhile, should contact that dealership instead.

“Rebate amounts are calculated based on usage from your first trip taken using the Automatic device until Automatic services are terminated,” the company says.

Automakers are getting faster on connected cars

Automatic isn’t alone in the OBD-II dongle space, but like others has been seeing increasing pressure from automakers themselves to offer connected car services. It’s increasingly common to find a new vehicle comes with an always-on data connection – albeit one which often requires a subscription plan – and WiFi hotspot functionality. Also common is a companion app, through which things like security, remote start, tracking, service management, and other features can be controlled.

At the same time, there had been talk of automakers clamping down on the sort of data the OBD-II port itself would grant access to. Although initially pretty much a firehose of information from the engine and its various management systems, the reality was that car companies were only really legally required to supply emissions data through the port. Meanwhile the new breed of all-electric vehicles weren’t actually required to have the port at all.