Connected cameras might be the current darlings of the smart home, but what if a 24/7 stream from inside your house gives you the privacy shivers? A smarter motion sensor might be the answer, with Aura promising a new way to track activity in the home – as well as automate it – based on wireless activity.

Traditional movement sensors rely on factors like heat or light, which tend to be fairly blunt in their ability to differentiate what’s going on in the room. More recently, we’ve seen cameras with machine learning – like Amazon’s recent Cloud Cam, or Nest’s Cam IQ – doing something similar but with more refinement, promising the ability to spot people but ignore the motion of, say, a breeze blowing the curtains. 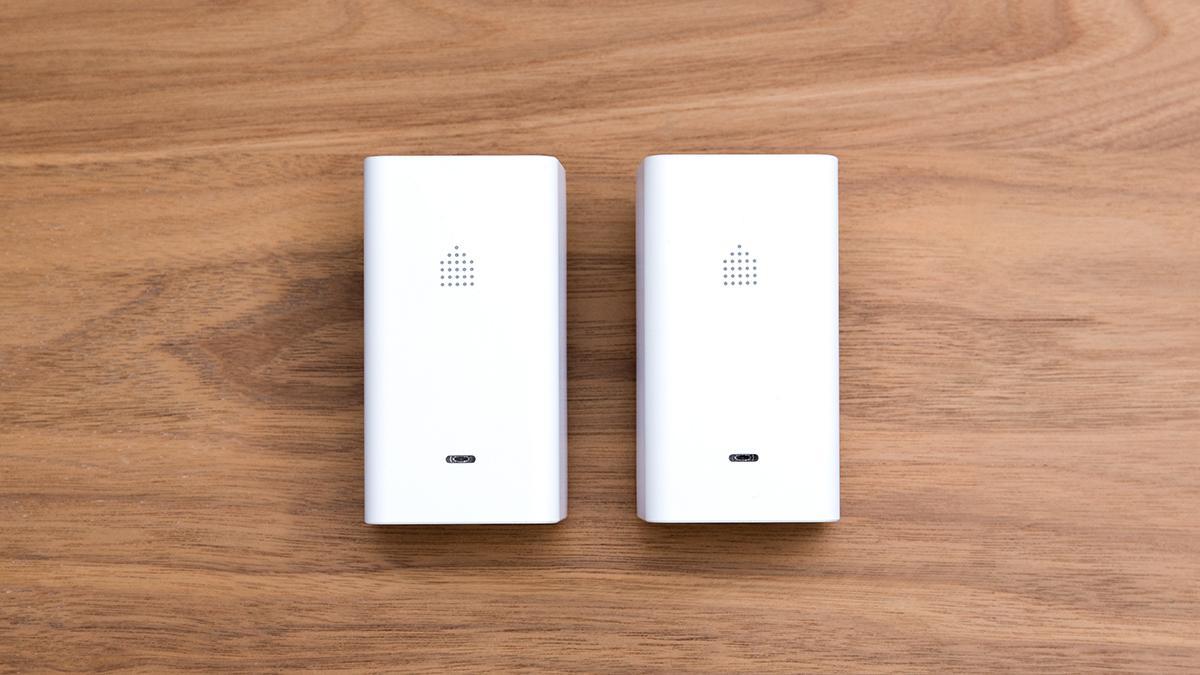 The downside there is that you have a camera pointing into your home, and generally all your video data being hosted on a remote server somewhere in the cloud. The Aura sensors tackle things differently. Plugged into an outlet, they use “WiFi Motion”: effectively, they monitor the disruption of wireless signals that are caused when people move around through them.

With a single Aura plugged in, the system can spot if someone has moved within the home. With three or more, the beacons can use triangulation to actually pinpoint where that movement took place. For instance, they can track when someone comes in through the entranceway, or spot if someone is trying to leave. Makers Cognitive Systems suggests they’ll be useful for elderly care, where tracking movement without video has clear privacy benefits. 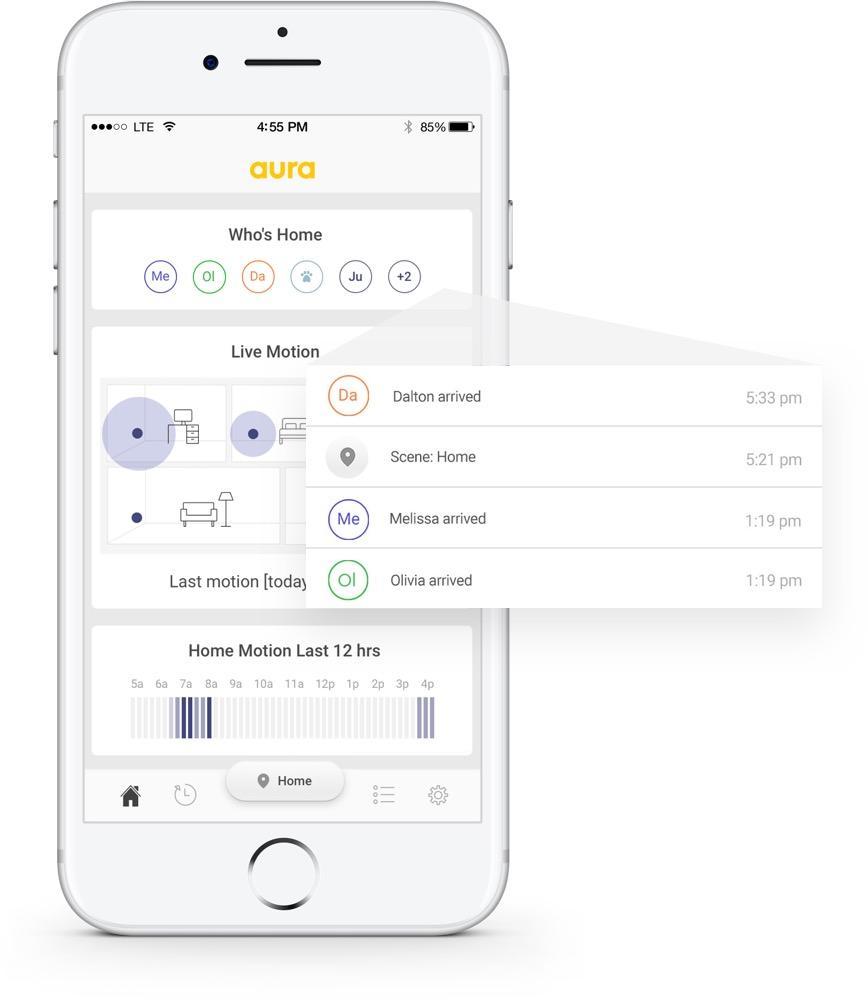 Alternatively, they suggest, if you have an AirBnB property you could use Aura to discreetly monitor when guests arrive and when they leave. Since the system can tell the difference between a single person, a small group, or a large gathering, the beacons could flag whether your rental guests are having a party, too.

IFTTT integration means Aura activity can be used as a trigger: you could, for instance, use it to turn on lights, or even turn on a WiFi camera if a certain set of criteria are met. While you might not want a camera streaming 24/7, you may still prefer to have some remote insight into what’s going on if an elderly relative hasn’t moved for some hours, or if there’s suddenly a large group in the home.

Aura uses scenes for that, with core home and away settings, a night mode which only activates monitoring on specific beacons, and a Guardian mode for remote monitoring. A pet mode is in beta, as the system works to differentiate between the movement of your cat or dog, and that of a potential intruder.

Aura is available now, priced at $199 for a starter kit containing a single beacon and a hub; the company says it’s good for spaces of roughly 700 square feet. Individual beacons are $99 apiece, and up to three can be added to a single starter kit.