Audi Q4 e-tron: The 4 things US buyers need to know

Audi’s Q4 e-tron has been officially revealed, and what’s arguably the automaker’s most important car in years is aiming to upend how realistic going electric is. Squeezing an unexpectedly spacious cabin into a compact crossover footprint, and introducing new tech like an AR head-up display, the Q4 e-tron isn’t landing in the US quite yet but we can fill you in on some of the key details.

Audi US’ Q4 e-tron range will be trimmed down

Audi is making a number of different versions of the Q4 e-tron and the Q4 Sportback e-tron, but for the US it’s keeping things relatively simple. There’ll be just three different primary models, in fact. 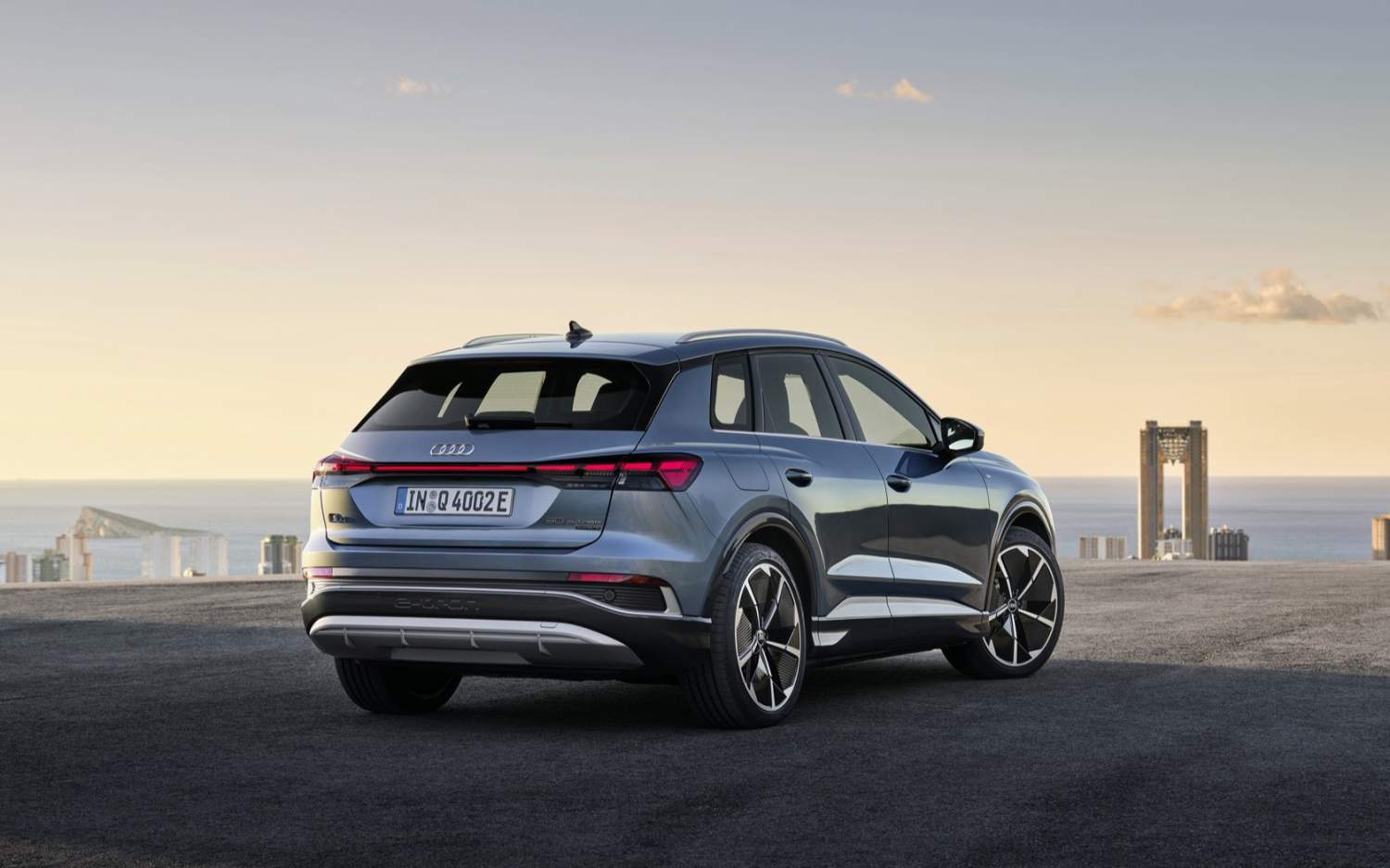 Finally, the 2022 Q4 Sportback e-tron 50 quattro will have the same motors, performance, and top speed. However it will use the sleeker body style, with a more aggressively angled tailgate and an integrated spoiler. 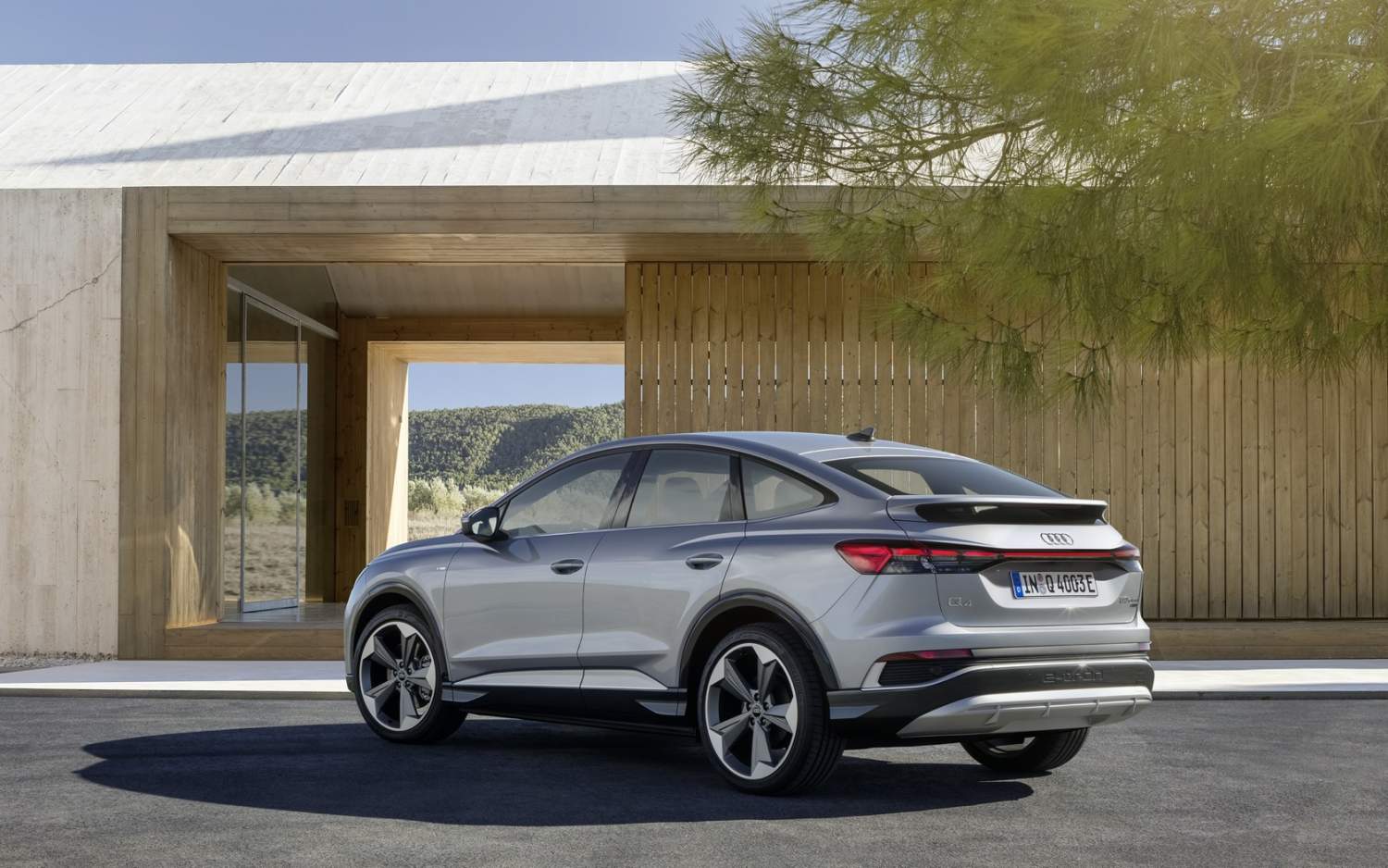 All three versions will offer various equipment packages, but that’s something else Audi has said it’s aiming to streamline this time. Rather than lots of different options, there’ll be just a handful of packs to add, depending on whether you want more technology, comfort, or driver-assistance.

Audi has two battery sizes it’ll be offering in the Q4 e-tron generally, but the US will only be getting one, and it’s the bigger of the two. The 82 kWh pack has 77 kWh of driver-usable energy, though so far Audi has only revealed range numbers for Europe, using the WLTP test cycle.

For charging, all three versions of the EV will support both up to 11 kW AC charging at home, and up to 125 kW DC fast charging.

Unfortunately, the WLTP test cycle tends to be more generous than the US EPA’s range testing. Audi doesn’t have official EPA figures yet, and those won’t come until closer to the US-spec EV’s release. However, the automaker tells us that it’s expecting around 250 miles of EPA range from the entry-level rear-wheel drive Q4 e-tron. Expect less than that from the quattro version.

US pricing for the Q4 e-tron

While Audi has confirmed pricing for the Q4 e-tron for Europe, the final numbers for the US haven’t been officially decided yet. However, the automaker tells us that it expects the entry-level model to be priced under $45,000 when it goes on sale. 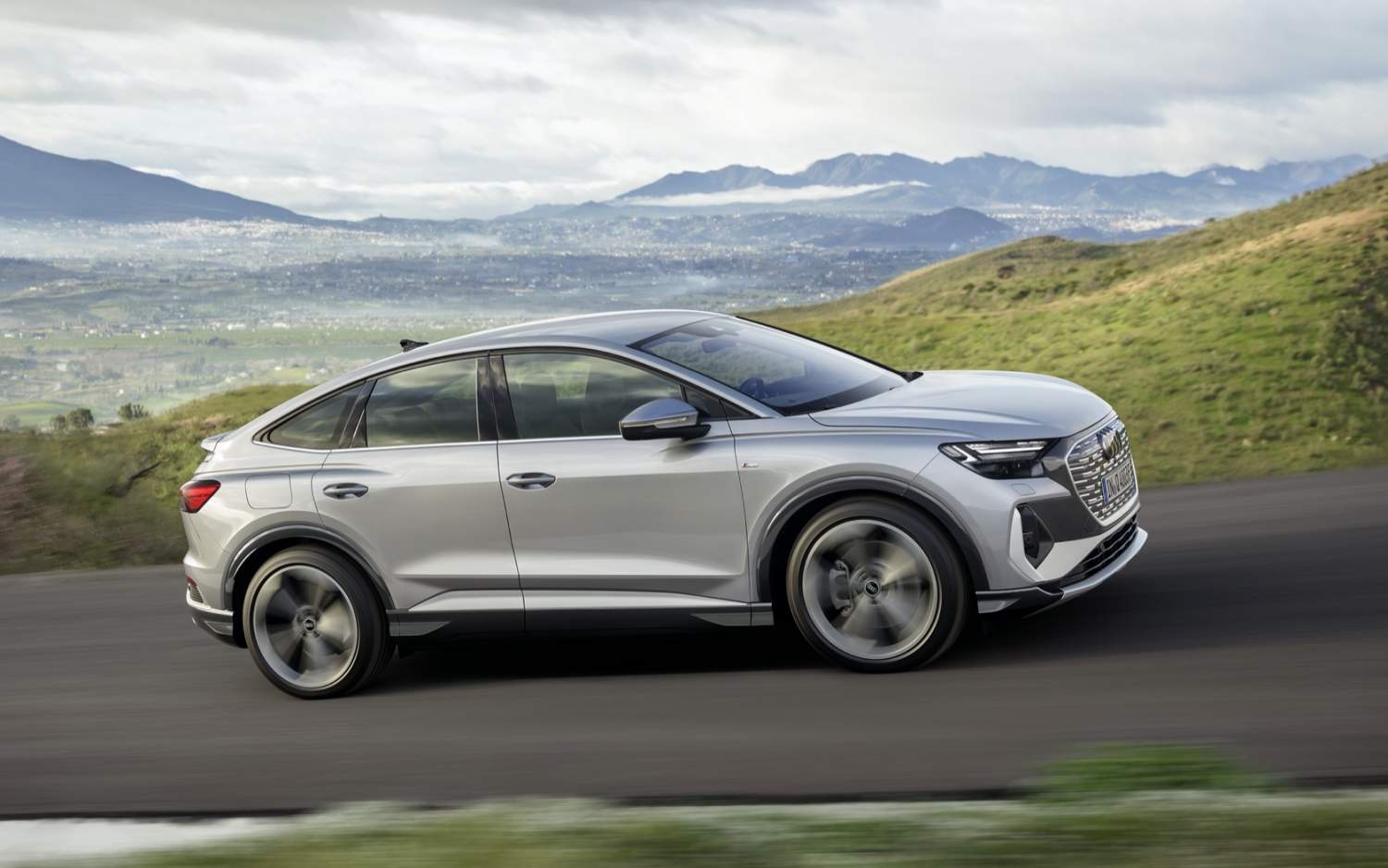 Audi still qualifies for the US federal tax credit for new EV purchases, meanwhile, so that could knock $7,500 off the cost of a new Q4 e-tron. Further state and local subsidies might bring the price tag down even further.

US Q4 e-tron buyers will need to be patient

Unsurprisingly, Europe will get the 2022 Q4 e-tron and Q4 Sportback e-tron first. There, the first examples of the Q4 e-tron should be headed to dealerships in June; the Sportback will lag a little arriving in the late Summer. For the US, meanwhile, even more patience is required. 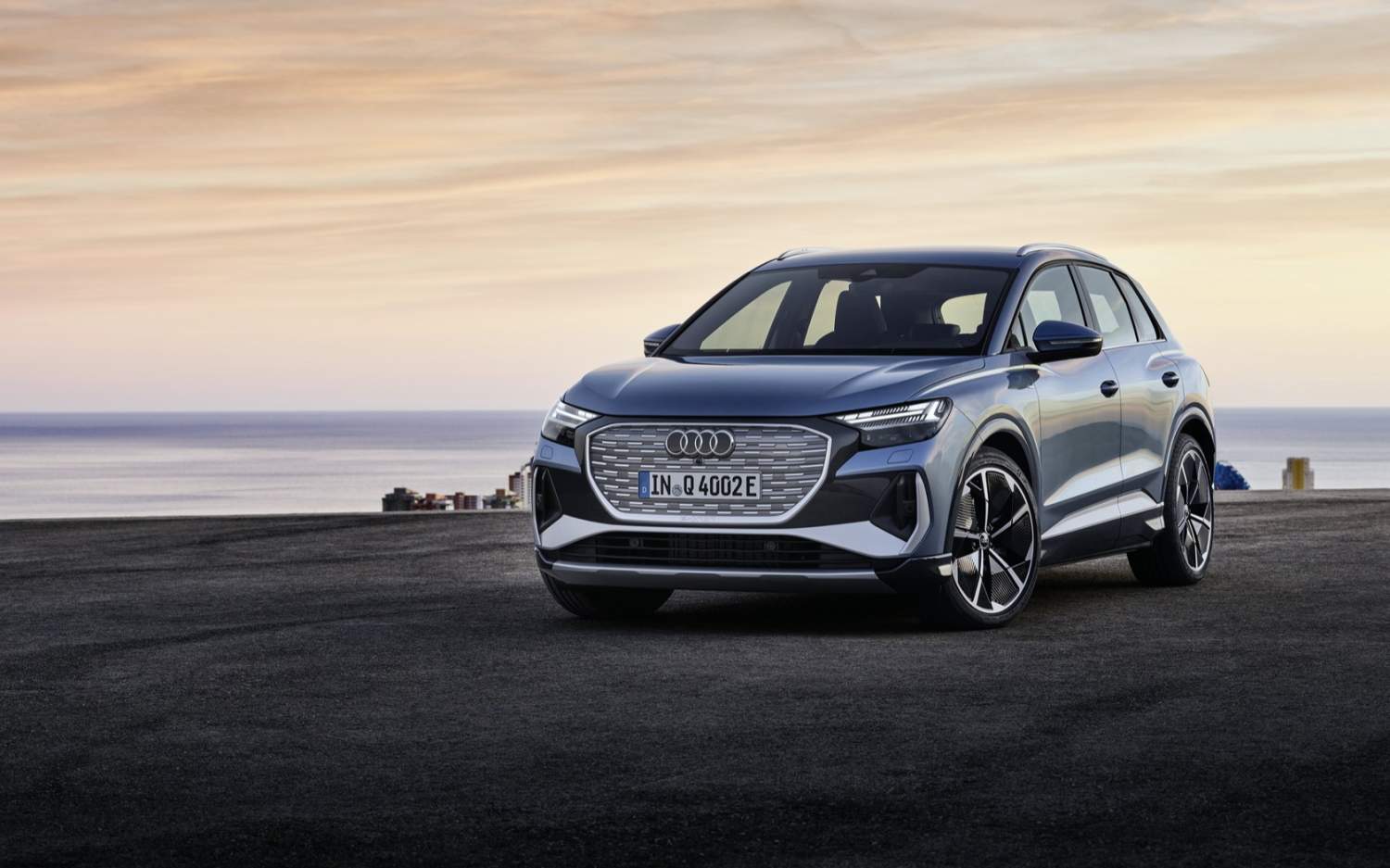 Audi says it’s still finalizing availability for North America. However the current plan is to have the Q4 e-tron arrive in US dealerships toward the end of 2021. It’s possible that won’t include every trim, at least on day one, however.

In previous EV launches, Audi has kicked things off with a special launch edition of its cars. Dubbed the Q4 e-tron Edition One in this case, those cars have been confirmed for Europe though not the US yet. They’ll offer two colors – Geyser Blue and Typhoon Gray – along with a high level of equipment and the promise of being among the first in town to have the new EV. We’ll find out whether Audi USA has the same plan in mind closer to the 2022 Q4 e-tron’s release later this year.