Audi’s next-generation infotainment system will start rolling out this fall, the automaker has confirmed, with most 2021 vehicles set to get its upgraded MMI. The new MIB 3 (Modular Infotainment Toolkit) replaces its predecessor with a 10x increase in performance, while Audi will also be changing how it bundles WiFi hotspot functionality in addition to new SiriusXM features.

The MMI Generation 3 system will look, at first glance, much the same as the infotainment UI that’s in the current Audi range. Depending on the model, that can be split across two touchscreens in the center console, or condensed into one; it can also feature Audi’s Virtual Cockpit, the digital instrumentation cluster. 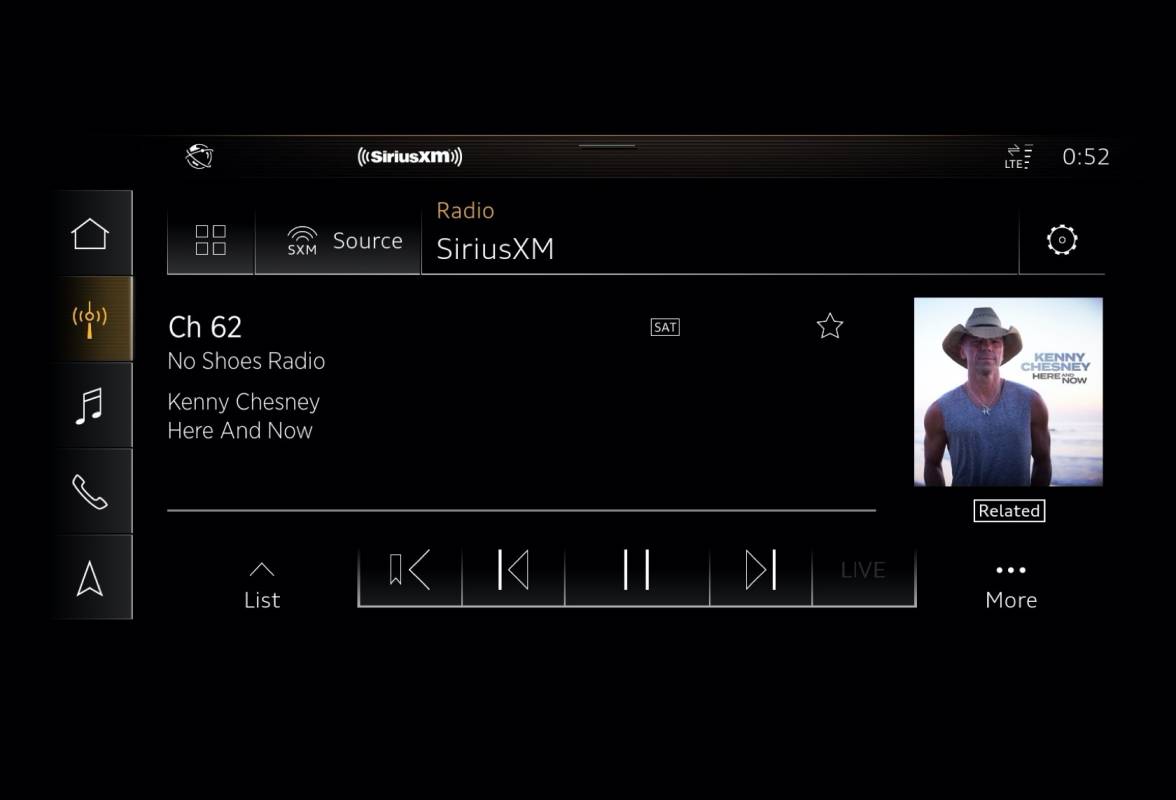 However there’s more to MIB 3 than meets the eye. For a start, it’ll feature Audi’s first implementation of SiriusXM with 360L, which blends together satellite radio with streaming content. Most 2021 model year Audi models will have it fitted as either an option or standard equipment, with the usual live channels joined by more than 10,000 hours of on-demand content. By setting up Audi vehicle profiles, meanwhile, it’ll be easier to organize individual favorites settings. 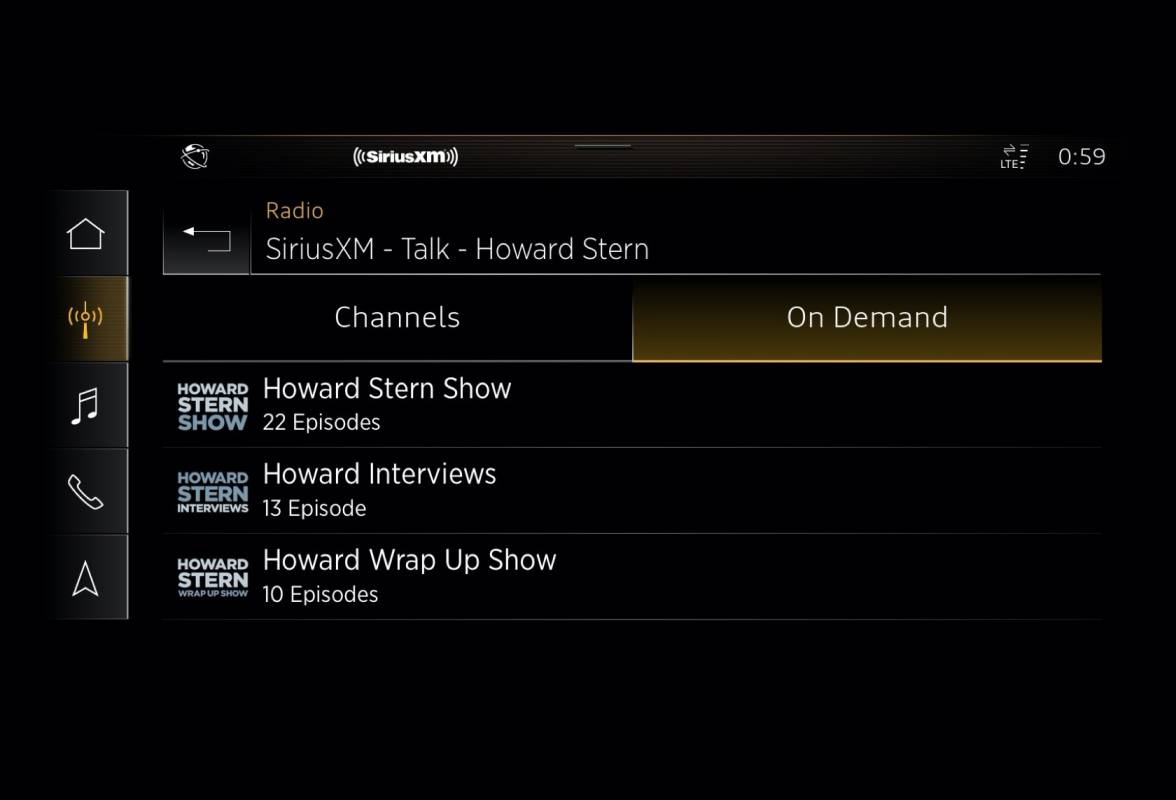 Hybrid digital radio, meanwhile, will support FM and HD FM radio. If you drive out of the broadcast range of a channel, MIB 3 will automatically switch over to the online, streaming version instead. That’ll flip back over when the system recognizes it has better FM reception.

Up to eight WiFi devices will be supported at a time, and Audi has turned to Verizon for its data network. MIB 3 will use an LTE Advanced Pro modem that’s capable of up to 1 Gbps downloads, along with a WiFi 802.11ac router (with 2.4GHz/5GHz support). In the background there’s a new Linux-based OS running everything, along with HD voice communication support. 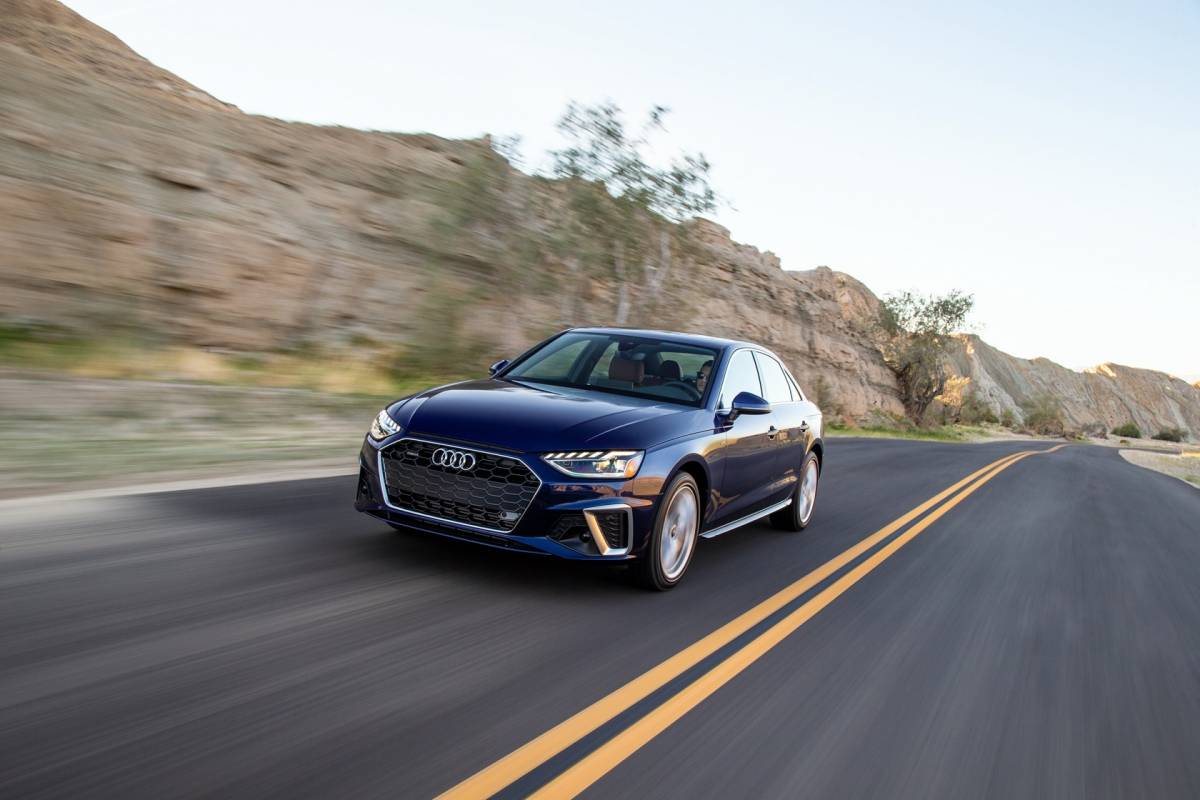 There’ll also be more flexible subscription packages for WiFi hotspot, Audi says, though the automaker hasn’t detailed them yet. Other MIB 3 features will include an integrated toll module option, along with Amazon Alexa Auto support. In the myAudi app, meanwhile, there’ll be a new marketplace experience which offers PRIME and PLUS subscriptions, along with the ability to add navigation to vehicles that didn’t come so equipped initially.