Audi lunar quattro rover is ready for the moon

Audi is mostly known for cool sports and luxury cars, but the company has also designed a lunar rover. The rover is called the Audi lunar quattro and it is ready to head to the moon. The rover’s moon mission is now one step closer to fruition with a German space travel team called “Part-Time Scientists” having announced that it plans to complete the trip to the moon with the rover by the end of 2017.

The trip is bookd on a launcher booked with Spaceflight Inc. Audi and the engineers from the team have been working together on the project since early 2015. The team is performing their lunar mission and rover design as part of the Google Lunar XPRIZE competition. Audi has contributed 16 experts to the project along with the team from Part-Time Scientists (possibly the best name for a group of scientists ever). 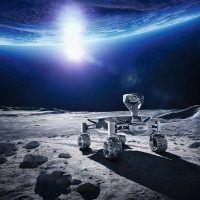 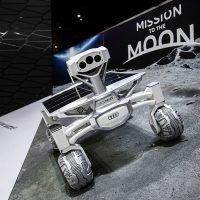 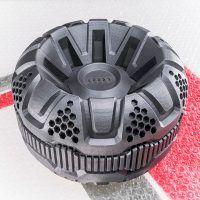 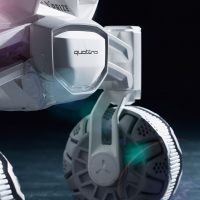 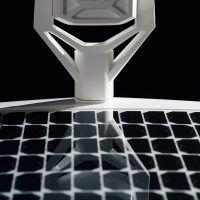 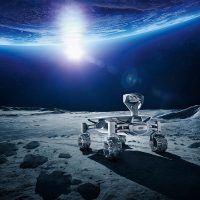 “We are proud that we have given the moon rover important aspects of the four rings’ DNA: It is a quattro, has an e-tron battery on board, drives in piloted mode and offers an intelligent mix of materials,” remarked Michael Schöffmann, Head of Audi Transmission Development and Development Coordinator of the Audi lunar quattro. “The collaboration with the Part-Time scientists is also very enriching for us: We are breaking new technological ground with the Audi lunar quattro and can learn much about how automotive components behave in extreme conditions.”

Once the rover makes it to the moon it will explore using four cameras and has the ability to examine objects and take 3D and 360-degree images. The landing module that aims to carry the rovers to the surface of the moon is called ALINA. I say rovers because there will be two Audi lunar quattro vehicles on board. Ahead of the launch in late 2017, the team will continue to stress test the lunar rovers with the entire mission being simulated in the Middle East over the next few months.