The BlackBerry Passport and Classic are wildly popular, the Canadian company has continually insisted, and would be more so if carriers would only get onboard; now, they’ll have a chance to prove it, courtesy of AT&T. After no small delay, both the Passport and its more regularly-shaped Classic sibling are headed to AT&T stores on February 20th, the operator has confirmed, not only offering a subsidized way of buying both phones in the US, but more importantly giving BlackBerry the opportunity to put its sales where its hype has been.

Of the two, and even after some months on sale, the Passport continues to be the more unusual device. Its shape – roughly that of an actual passport, with a huge, square touchscreen and a tiny QWERTY keyboard sandwiched into the free space underneath – certainly helps it stand out, and the Canadians claimed last year that it had been a surprisingly strong seller. 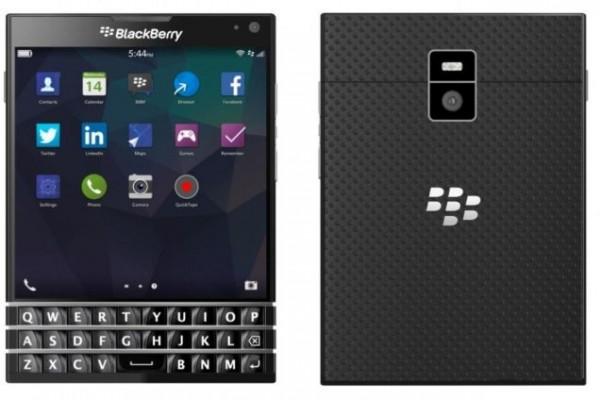 As for the BlackBerry Classic, that’s more akin to a Bold 9900 for the BlackBerry 10 generation. Smaller than the Passport, but still fitting in a touchscreen, physical keyboard, and 4G, it’s intended to capitalize on what lingering good-will the form factor has among BlackBerry enthusiasts and enterprise buyers.

AT&T is keen to play up its BlackBerry history, pointing out that it was the first US carrier to offer a phone from the company. That was all the way back in 1999 and the BlackBerry 950, but while this is certainly a note of support many years later, there’s no avoiding the lengthy delay between BlackBerry announcing the Passport and Classic and any operator deigning to add them to their catalogs.

Both phones will show up in AT&T stores and online at the end of this week, priced at $199.99 with a two-year agreement for the Passport, or $49.99 for the Classic. Unsubsidized pricing will be $649.99 and $419.99 respectively, and there’ll be AT&T Next options if you refuse to pay a penny upfront.