The notch may be a fact of life in modern smartphone design right now, but Asus isn’t convinced it has to be in the center of the display. The upcoming Asus ZenFone 6 has reportedly leaked today, and while the phone-maker is following the crowd in slimming down bezels and devoting even more of the front of the handset to touchscreen, the way it’s doing it is conspicuously different.

So far, we’ve seen notches big, small, and various different shapes. The iPhone X started it all, with a fairly broad, though shallow notch that cut the iOS notification bar into two small parts. Since then, Google’s Pixel 3 XL has proved seriously divisive with its narrow but deep notch, while the OnePlus 6T has opted for something more subtle.

In fact, that little teardrop-shaped OnePlus 6T notch has a lot in common with the shape of the notch on the leaked Asus ZenFone 6. Like the Essential Phone, it’s sized just large enough to accommodate the front-facing camera. Other manufacturers opt to put their earpiece speaker in that spot, too, along with other sensors.

In the photos shared by HDBlog.it, though, which purport to show a prototype of the ZenFone 6 expected to be unveiled at Mobile World Congress 2019 early next year, it’s the location of the notch which is strange. Rather than centered in the upper bezel of the phone, it’s offset to one side. Asus has pushed it almost all the way over to the right.

It means that the notch separates the battery gage from the network signal strength indicator in the Android notification bar, rather than dividing that cluster of icons and other alerts on the left. Arguably, Asus’ visual conceit works a little more successfully than other notches do. It takes your eyes a second to identify where the notch is, because the uninterrupted expanse of display in the upper center of the screen are where you’d typically expect to find such a cut-out. 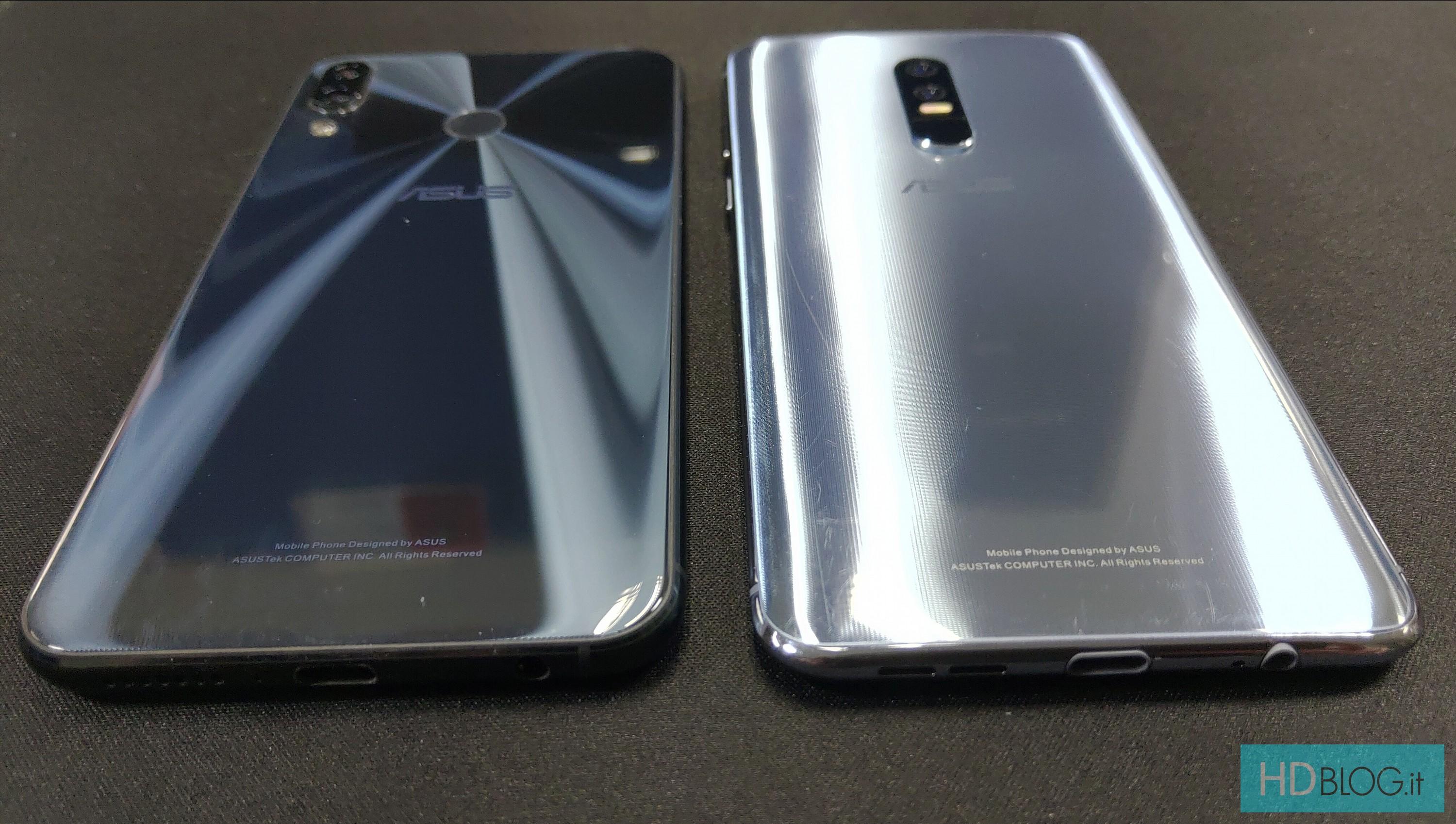 Of course, Google has paved the way for notches of various sizes and shapes in Android 9 Pie. That allows developers to experiment with screen cut-outs, and make sure their apps are ready to work with phones that don’t have perfectly rectangular panels.

Elsewhere, the ZenFone 6 has a fingerprint sensor on the back – rather than an in-screen fingerprint sensor as we’ve seen on other recent phones – along with a dual camera array. There’s USB-C and a 3.5mm headphone jack, the latter increasingly rare on modern smartphones.

With Mobile World Congress still a few months out, there’s no telling whether this particular prototype will be the phone that Asus unveils on-stage in Barcelona. Still, as notched designs go, the company’s willingness to explore alternative ways to hide what has been one of the more controversial design features on phones in recent years might give it an edge.