For the uninitiated, the PadFone is a one-of-a-kind device that’s designed in three sections. The “core” is a 4.3-inch Android 4.0 smartphone, not unlike the HTC One S. This smartphone docks into a 10-inch tablet shell, which uses Ice Cream Sandwich’s unified user interface to display a full tablet UI on the same hardware. An optional keyboard dock creates a quasi-netbook, very similar to the ASUS Transformer series, and there’s also an optional Bluetooth headset with a stylus on the end of the boom.

The PadFone is on sale now in Taiwan. You can get the core smartphone and tablet shell unlocked for NT$17,990 ($610) with all of the extras combined totaling NT$24,980 ($847). ASUS is planning a European version of the PadFone, but as yet there’s no word on an American version. ASUS doesn’t have the same relationships with US carriers that other Android tablet manufactures do, so an American release looks like a long shot at this point. 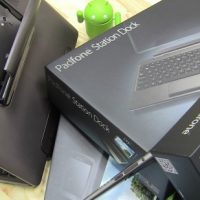 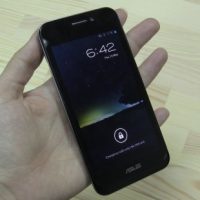 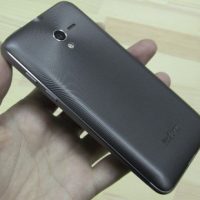 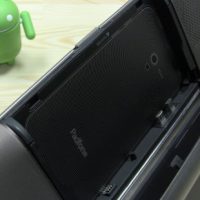 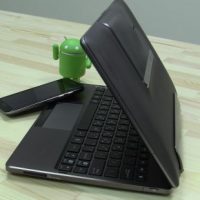 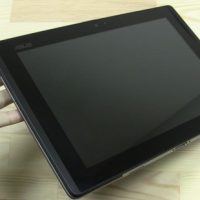