ASUS’ Indian ZenFones are quite interesting

It seems that ASUS has caught the LG naming fever that behooves it to put out variants of the a hit flagship product, whether or not they have any resemblance to the original. This partly seems to be the case with the new batch of smartphones that the manufacturer has just revealed in India. Taking adventage of the popularity of the ZenFone 2 name, ASUS’ new ZenFone 2 Deluxe, ZenFone 2 Laser, and ZenFone Max put a slight twist to the flagship, inundating the market yet again with more choices.

The ZenFone 2 itself, at least the high-end version we got our hands on, turned out to actually be worthy of ASUS’ hype and probably deserves a bit more attention. For a sub-$300 price point, you get the strappings of a high-end smartphone with a decent shooter. The amount of bloatware leaves much to be desired, though nothing too terrible to break the experience.

Drop by our in-depth review of the ASUS ZenFone 2 to find out why this smartphone is a bargain.

Fortunately, the ZenFone 2 Deluxe is actually also worthy of that moniker. It takes the specs of the highest ZenFone 2 configuration, meaning the 2.3 GHz Intel Atom processor, 4 GB of RAM, and 5.5-inch 1080p display, and adds a somewhat luxurious visage. Here, this means a back cover that has a multifaceted polygonal pattern that makes light dance with joy. Don’t expect it to be made with anything other than plastic though. 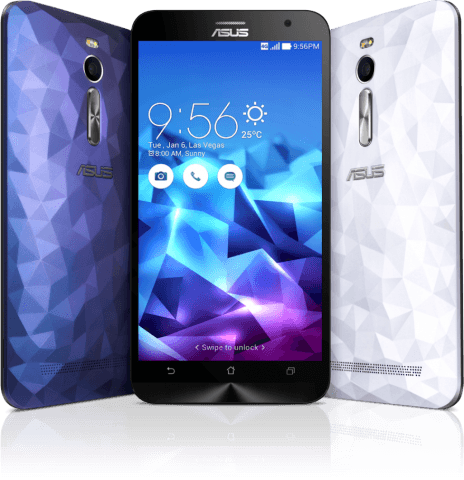 On the other hand, the ZenFone 2 Laser only has few similar qualities with the flagship. The “Laser” in the name comes from the fact that ASUS added laser autofocus technology to the 13 megapixel f/2.0 rear camera. In doing so, however, ASUS had to switch out the Intel chip for a Qualcomm, given that the latter supports this Laser AF functionality. It’s a 64-bit Snapdragon, though ASUS doesn’t mention which. The ZenFone 2 Laser also comes with 3 GB of RAM and option for 5.0, 5.5, or even 6.0 inch 1080p screens. 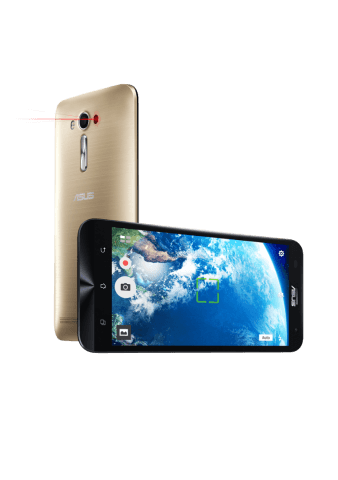 For the ZenFone Max, ASUS drops the “2” part for good measure, as it has even less in common with the ZenFone 2. For one, it uses the rather low-end 64-bit Snapdragon 410, thankfully paired with 2 GB of RAM. Though the screen also spans 5.5 inches, we can safely presume it won’t be Full HD this time around. It does have the same 13 and 5 megapixel camera combo that the ZenFone 2 has. The real selling point of the Max, however, is the 5,000 mAh battery inside. Given the specs, which aren’t all that great, you can probably expect least 2 or more days of regular usage, even without battery saving tricks. 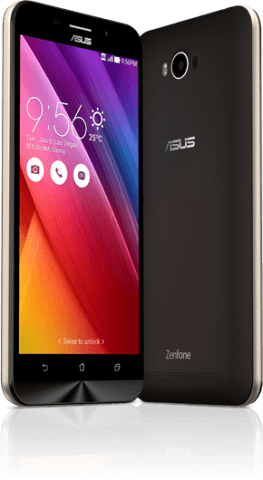 These new smartphones are headed for the Indian market but it’s not really hard to imagine they could also appeal to other markets as well. ASUS also unveiled the ZenFone Selfie and the ZenPad 7.0 and 8.0 which we’ve also seen before.