ASUS’ monochrome Eee Note EA-800 has found itself a price tag and a release date, with the company bringing it to Taiwan later this week. According to ComputerWorld, the EA-800 will be priced at NT$6,999 ($228) complete with 2GB of onboard storage, WiFi, a 2-megapixel camera and an active digitizer for note-taking. Meanwhile ASUS also confirmed launch plans for the rest of Asia, Europe and the US.

Hong Kong will get the Eee Note shortly, while Germany, Italy and Russia will see the tablet drop either at the end of 2010 or at the start of 2011. The US and China will get the slate sometime in Q1 2011. More information on functionality here. 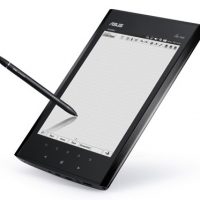 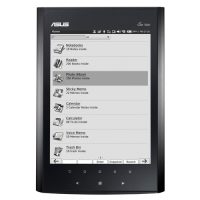 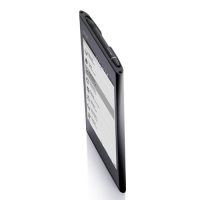 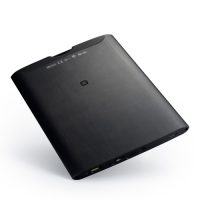 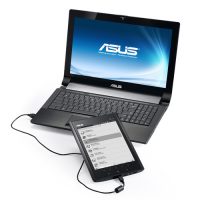 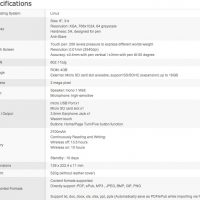