If George Lucas was a prophet with Star Wars, this week’s galaxy discovery might be what he was talking about. A set of scientists have used a set of three different telescopes to capture and calculate the age of the galaxy they call EGS-zs8-1. This galaxy is the furthest away from Earth that any galaxy has ever been discovered. The first image you’re seeing in this article (minus the TIE fighter), was captured by NASA’s Hubble space telescope back in 2013 and has only just now seen itself the subject of a paper that claims it as our most distant galaxy neighbor.

At 13.1 billion light-years from Earth, this spot of blue measures the largest distance ever measured between Earth and another galaxy. At 13.8 billion years old, this is also one of the oldest galaxies humans have ever found.

Throughout the full CANDELS and BoRG/HIPPIES surveys, this heavenly body is the most massive z ~ 8 Lyman break galaxy ever found. Spectroscopic redshift measurements of this galaxy set a new record redshift for a galaxy.

Below you’ll see the limits of what NASA’s Hubble space telescope can see. You’ll find that it’s able to view space beyond this EGS-zs8-1 galaxy – but we’ve still got measurements to do! 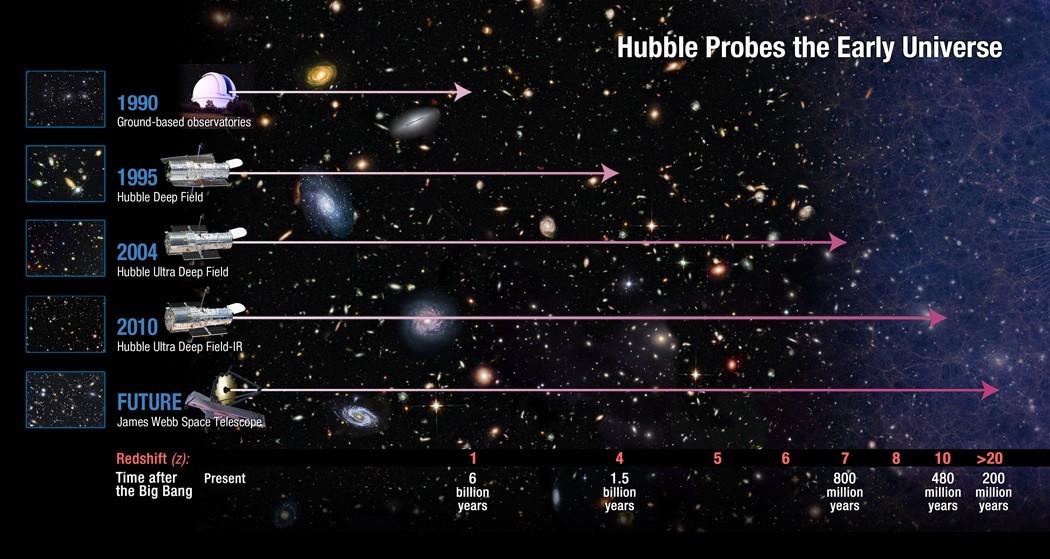 In the near future, this team or a related team will be doing a spectroscopic follow-up with infrared spectroscopy using the James Webb Space Telescope and, later, ELTs.

Detection of the redshift details this project has detected have suggested a very “efficient” follow-up, as they’ve suggested major similarities between early galaxies – with extreme rest-frame optical emission lines especially.

Future studies will help us to understand how early galaxies were formed. They could provide a look at how the earliest galaxies were able to produce elements capable of creating life as we know it.

This this is the new furthest-from-Earth galaxy we’ve ever documented, authors of the paper produced on the subject suggest it’s most certainly not the furthest galaxy from Earth in the entire universe.

They only need measure their distance to be sure.

At this time, EGS-zs8-1 has been seen to be forming stars at a rate 80x that of our own Milky Way.

This galaxy has been building for a while, building more than 15 percent of the mass of our Milky Way, according to P.A. Oesch, lead author on the paper produced on this subject. 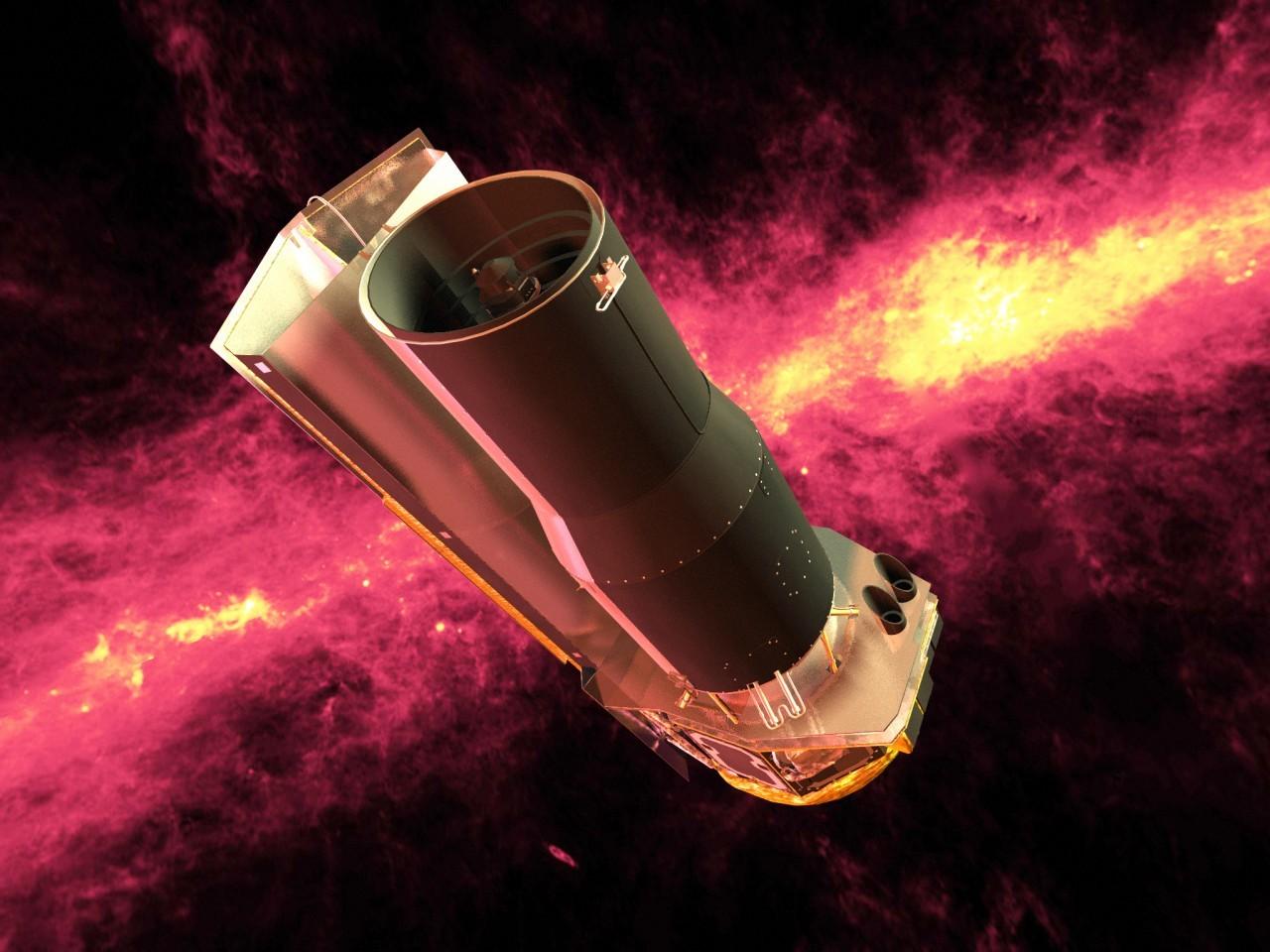 Above: The Spitzer Space Telescope, also used to capture images of this galaxy for this study.