Aston Martin first unveiled the beast of a track car called the Vulcan back in February of 2015. The 800bhp beast was only able to drive on race tracks, but that isn’t so anymore. RML Group has converted the very first Vulcan to road legal status in the UK with permission of Aston Martin. It took a lot of work to convert the beautiful maroon track car into road legal status.

The iconic stick taillights out back had to be enclosed and headlights had to be added to the front of the car. The work on the headlights and taillights is so good that we had to look back at images of the original track car to see that they weren’t there from the get-go.

The car has turn signals deftly mounted into the rear vertical sections of the wing and they look fantastic. The engine of the car needed no modifications making 820hp and displacing 7.0L of V12 fury. The car did need some more cooling bits to keep going in traffic. 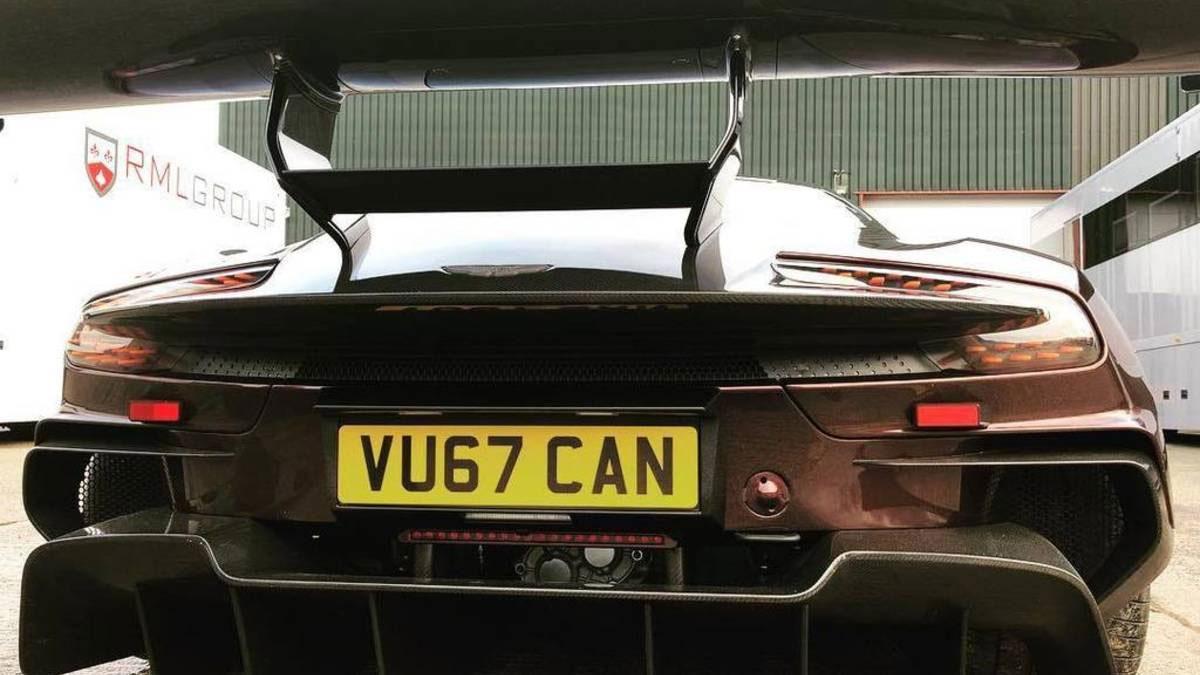 The suspension was modified with a 1.2-inch lift to help the beast clear curbs and speed bumps. The seats inside were swapped with units that are more comfortable and the 6-speed sequential transmission was modified.

The company says that trans modification was needed to make the car easier on the road. This will likely be the only road legal Vulcan ever made, only 24 of the cars were made globally. 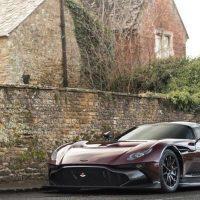 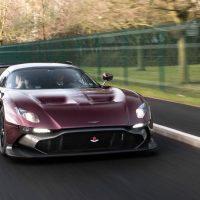 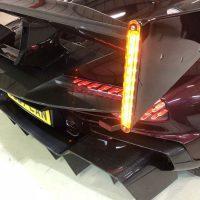 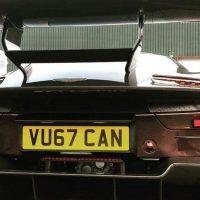 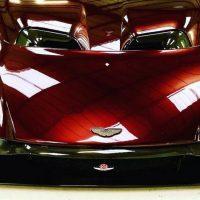 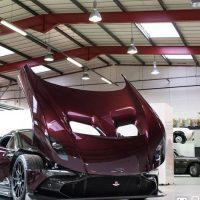 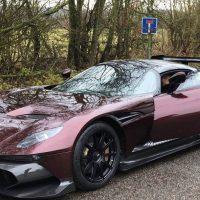 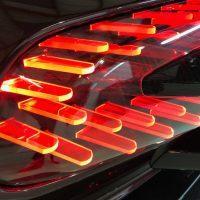