Aston Martin wants to build a flying car, with the Volante Vision Concept looking ahead to how a personal plane capable of vertical take-off and landing could cut urban congestion. Designed in collaboration with Rolls-Royce, Cranfield University, and Cranfield Aerospace Solutions, the three-seater aircraft would allow commuters with deep pockets to avoid traffic jams back on the ground.

Aston Martin envisages the Volante Vision Concept using a hybrid-electric drivetrain. That’d be produced by Rolls-Royce – the engine-makers, that is, not the car company owned by BMW Group – which already has a track record in electrification. 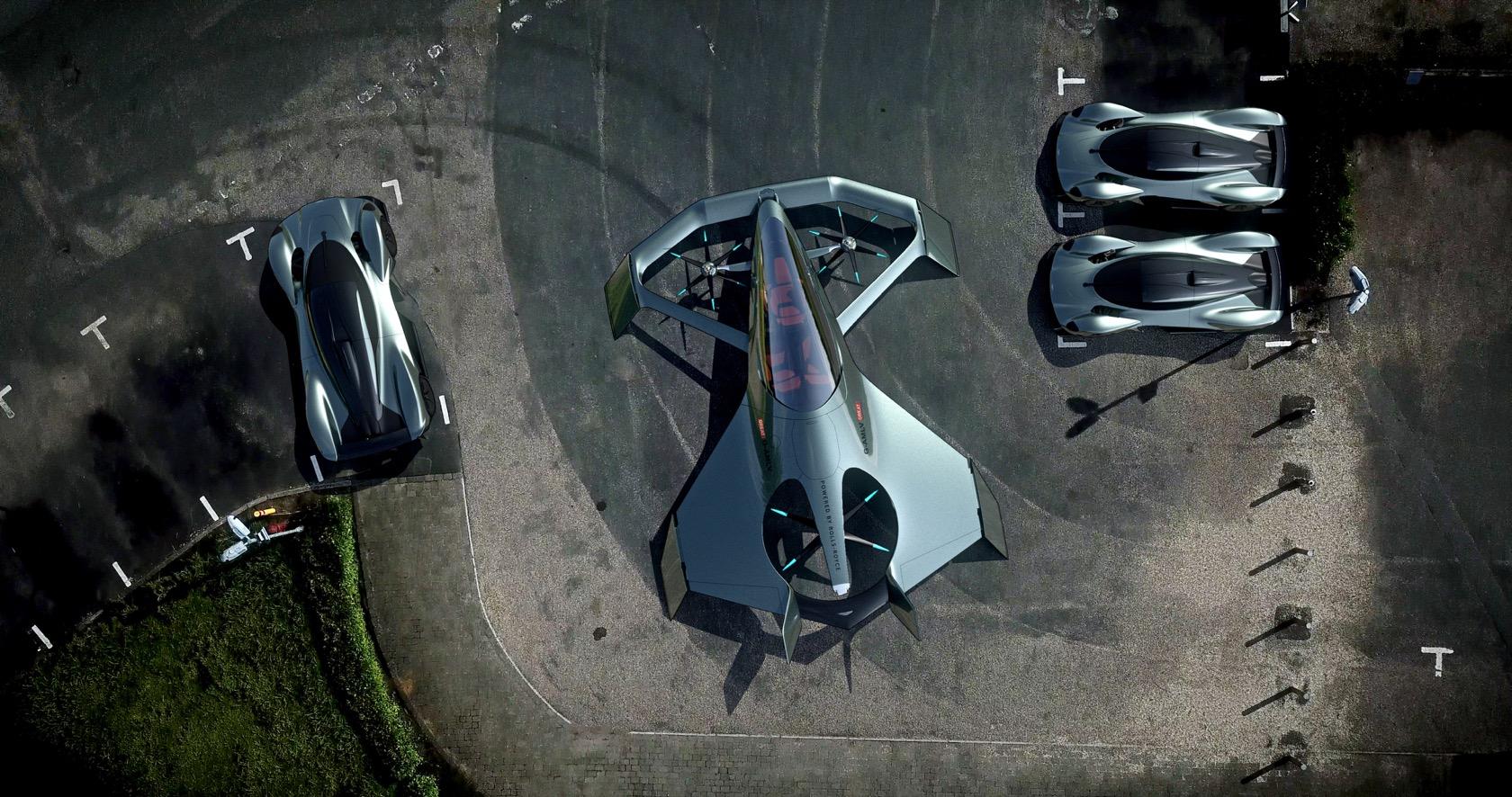 “Rolls-Royce has already delivered hybrid-electric systems for other applications including ships and trains, and we’re very excited about the potential of the technology in aerospace,” Rob Watson, director of Rolls-Royce Electrical, said of the collaboration. “This is a great opportunity to collaborate on a pioneering project which will use high performance hybrid-electric propulsion technologies for personal air mobility concepts that could transform the future of transportation.” 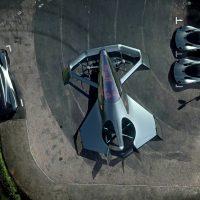 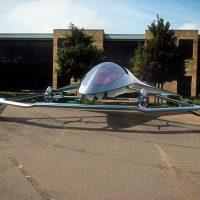 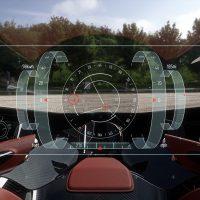 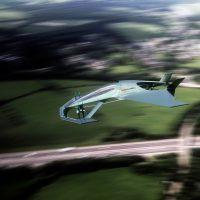 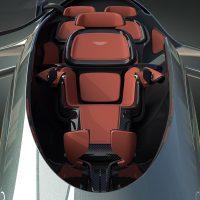 Exactly how far the aircraft would be able to fly is unclear at this stage. Aston Martin is billing it as designed for both urban and inter-city use, taking over the typical commute. “Humans have always spent on average, one hour commuting to and from work,” Dr Andy Palmer, president and CEO of the automaker, explained. “The distance we live from our workplace has been determined by the methods of transportation available.” 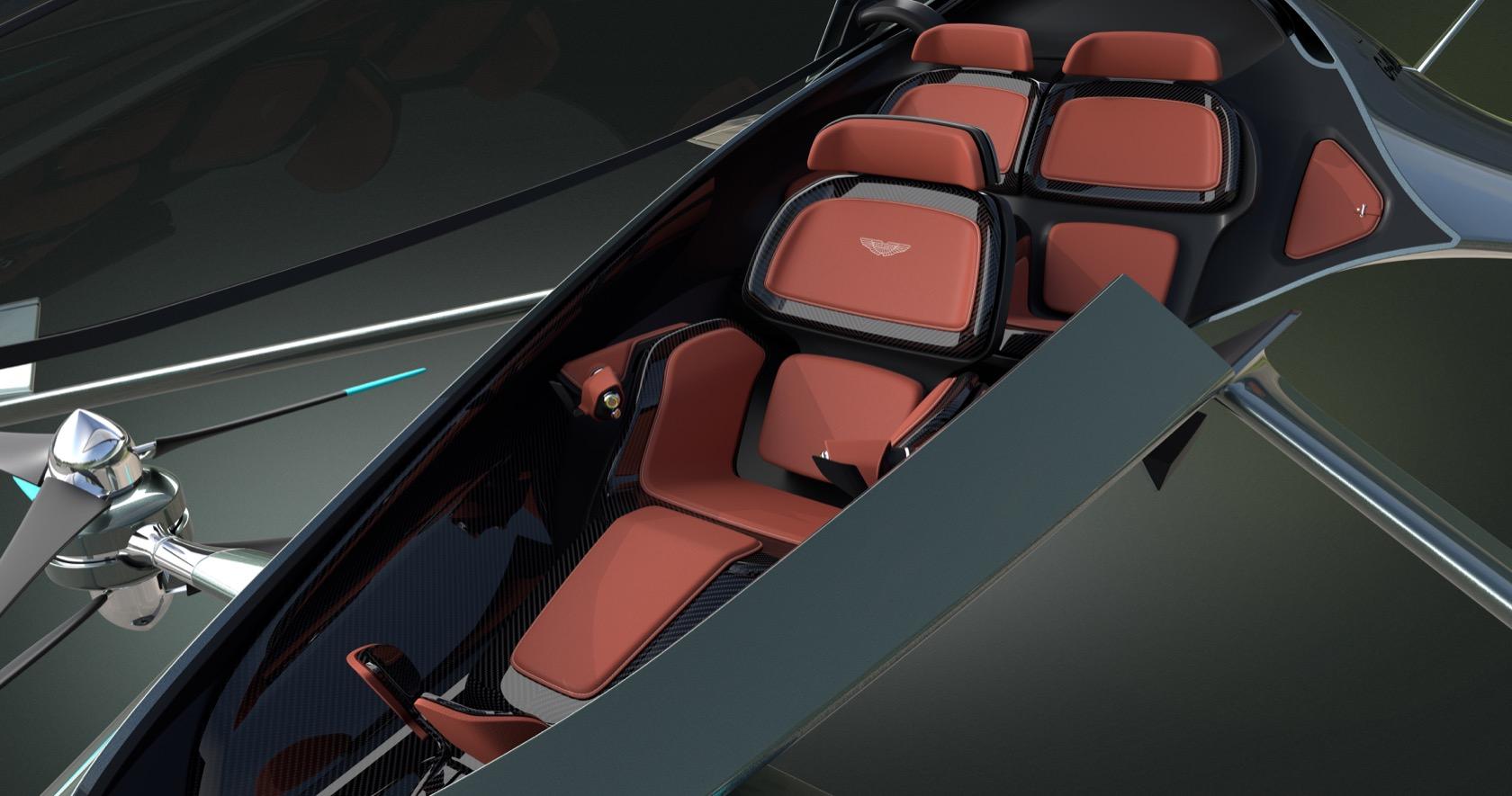 While the overlap between supercar owners and trained pilots is probably reasonably high, Aston Martin isn’t counting on that to make the Volante Vision Concept practical. Instead, it envisages the aircraft as being autonomous: able to take off vertically, fly itself to a programmed destination, and then land vertically. That will use technologies developed by Cranfield Aerospace Solutions and Cranfield University.

Of course, if it’s going to wear the Aston Martin badge, it has to look the part, too. The concept has three rotors, two mounted at the front and one enclosed in the rear fairing. Stubby wings would double as landing struts, while the cabin – a fairly tight affair, by the look of things – would seat one at the front and then two behind. 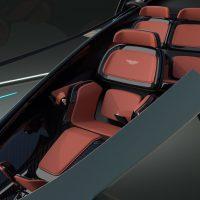 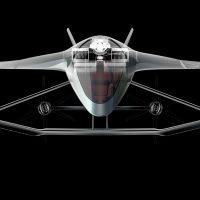 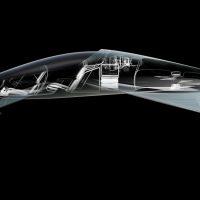 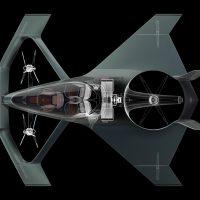 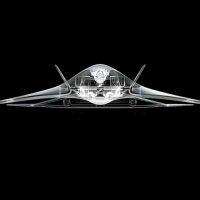 It’s not Aston Martin’s first foray off the road, mind. The company revealed its plans for a submarine last year, with the so-called Project Neptune luxury mini-sub expected to begin production later this year. Capable of diving to depths of more than 1,600 feet, and sprint at speeds just shy of 6 mph, the bubble-topped water craft has a price tag that starts at a heady $3m. 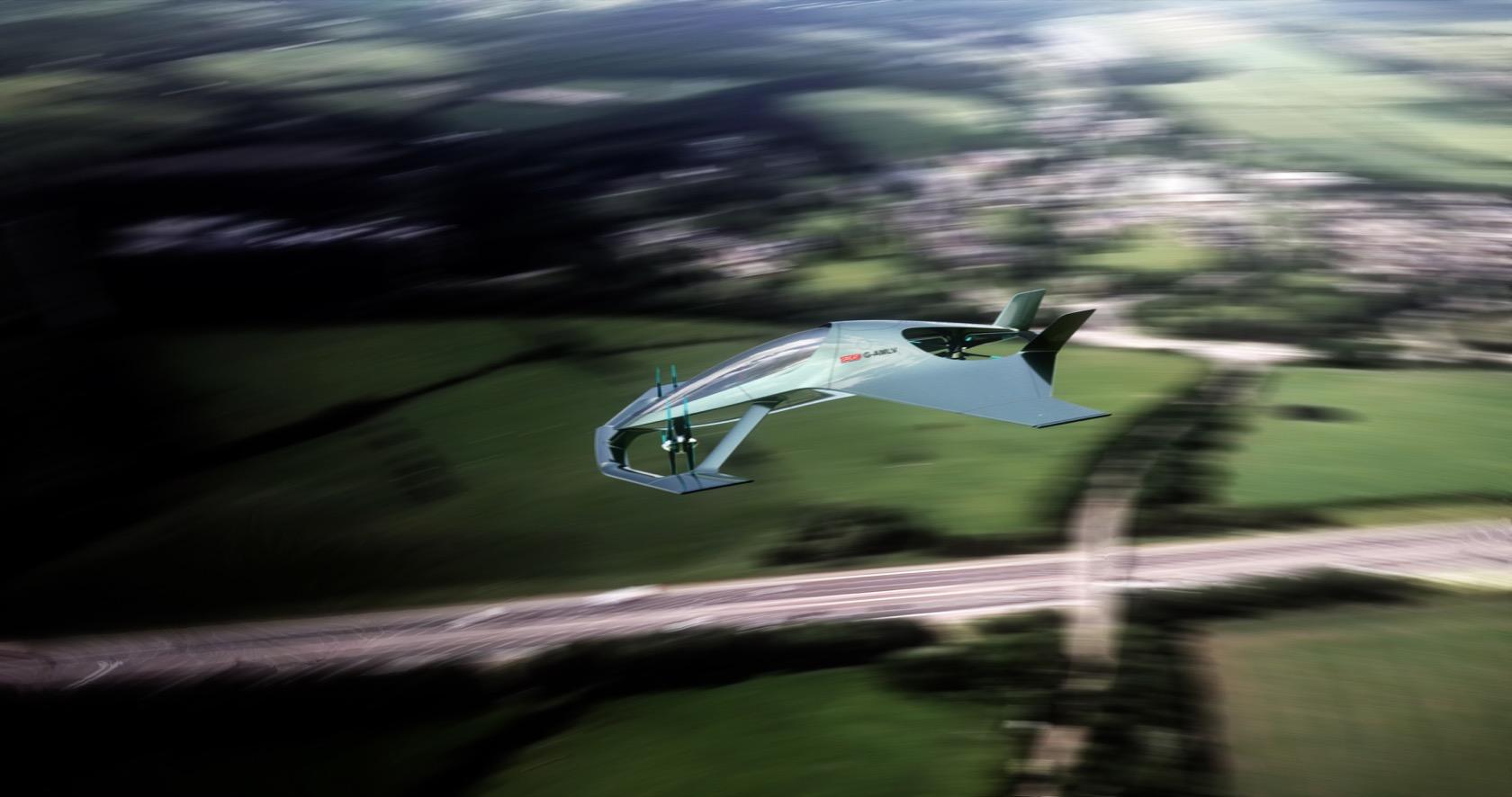 The Volante Vision Concept is a little further out than that, however. Aston Martin describes it as “a near future study” and isn’t putting any more specific release plans out in public yet. Considering one of the biggest challenges VTOL aircraft – and personal air transportation in general – face is regulatory, that’s a sizable hurdle any production version would have to overcome. 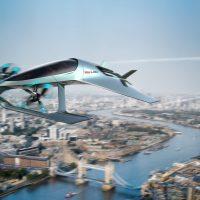 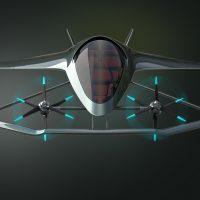 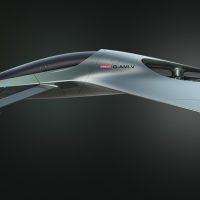 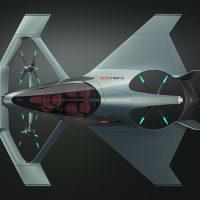 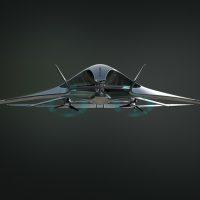