Mercedes-Benz is taking a bigger stake in Aston Martin, as part of a new technology agreement that boosts the automakers’ collaborations. The deal will see Mercedes eventually hold up to 20-percent of shares of the legendary British car company, which will get to dig through the Germans’ hybrid, EV, and other tech for its own sports cars and SUVs.

The two companies are no strangers. Mercedes and Aston Martin first inked a deal back in 2013, where – in return for what amounted to 5-percent of shares at the time – it got access to AMG V8 engines and electronics like the Mercedes infotainment system.

Now, Aston Martin’s shopping list is getting bigger, and so the deal is growing. As of this year, the automakers say, it asked for access to other engine and powertrains that Mercedes has developed, along with powertrain software, electrical architecture, and “various other components” for its models. That includes hybrid and fully-electric drivetrains. 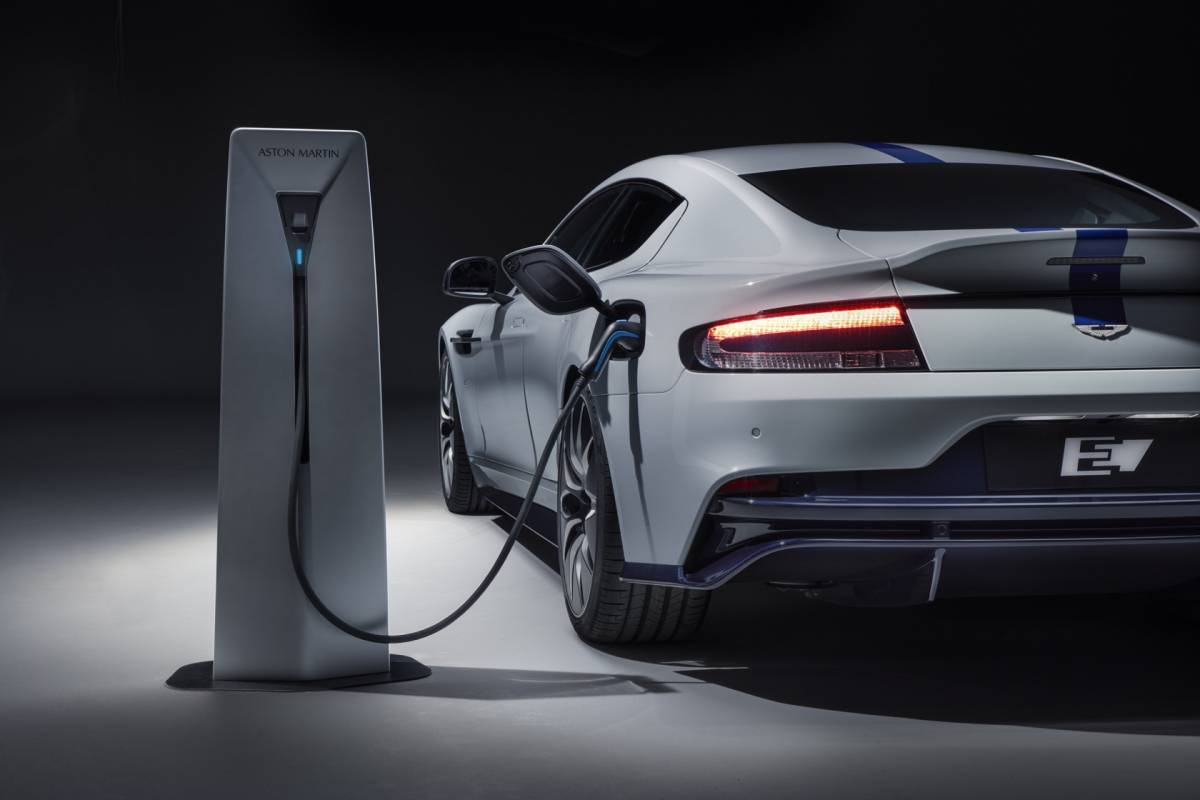 In return, Mercedes will get chunks of new Aston Martin shares over the next three years. The first branch of those – worth £140 million ($178 million) – will take Mercedes’ holding to 11.8-percent. Beyond that, the two automakers will negotiate around what other technology will be traded, and its value. A total value of £286 million ($364 million) for the new shares has been defined, taking Mercedes’ holding to 20-percent.

The automaker says it “has no intention to increase its holding beyond this level.”

“We already have a successful technology partnership in place with Aston Martin that has benefited both companies,” Wolf-Dieter Kurz, Head of Product Strategy at Mercedes-Benz Cars, said of the new agreement. “With this new expanded partnership we will be able to provide Aston Martin with access to new cutting-edge technologies and components, including next generation hybrid and electric drive systems. The supply arrangements for these new technologies will be on agreed commercial terms.” 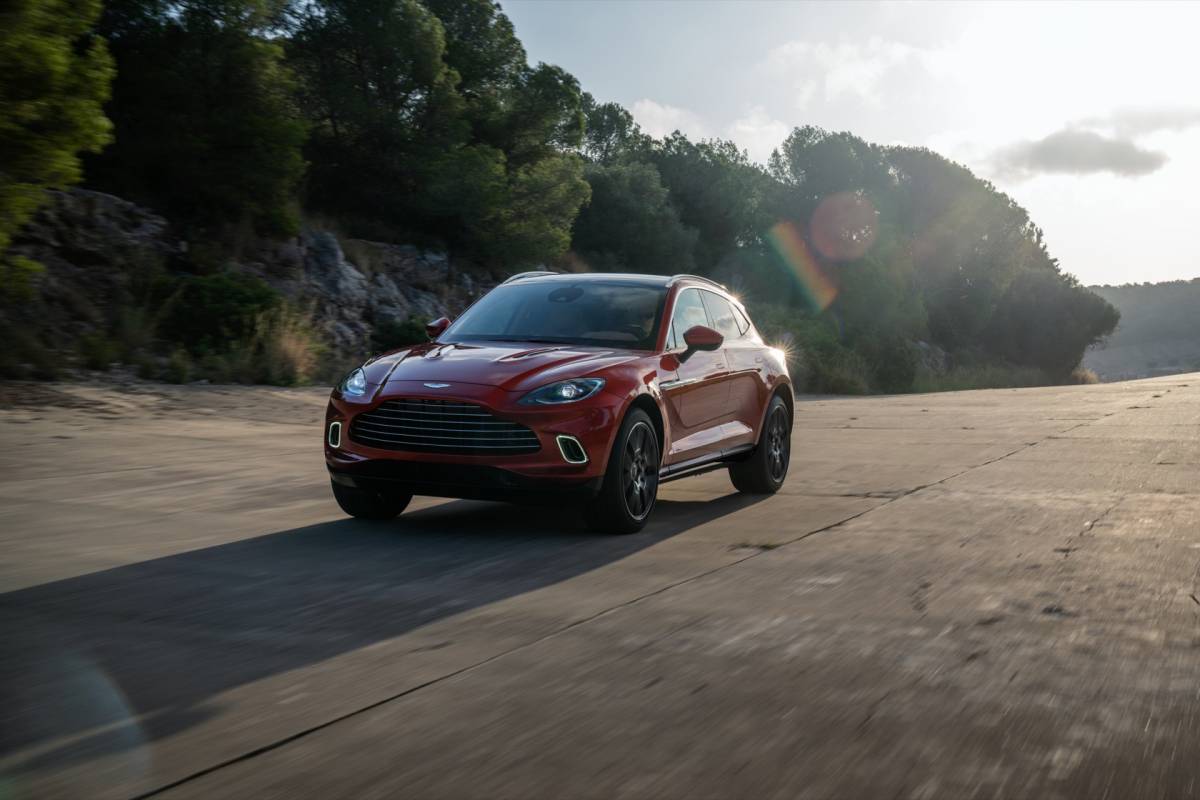 For Aston Martin, it’s a huge step forward as the company continues to face challenges of the global economy and the sheer cost of developing cutting-edge sports cars. The agreement will mean access to conventional, hybrid, and electric vehicle powertrains which the automaker says it plans to use for products through to 2027.

The deal also “removes the costs and risks associated with developing these technologies,” the British automaker points out, “enabling Aston Martin to focus its investment in other areas and expand its product portfolio.”

Production of the Aston Martin DBX – the company’s first SUV – began in earnest earlier this year, and the St Athan factory responsible for the new model is now apparently running at full speed. Customer deliveries of the vehicle, which is not yet available as a hybrid or EV, began in the past months.