Aston Martin is known for seductive sports cars, but a new partnership with Letv signals a strong desire for more. The Autolink Rapide S that was just revealed at CES shows off unexpected tech never before seen in an Aston, including a Tesla-like high-def touchscreen.

Letv’s Internet of Vehile (IOV) team is promising to be the Q to Aston’s Bond. Fresh off of inking an agreement to consult the iconic British automaker on everything from connected electrical vehicle research, to actually making these cars a production reality, the two offer an early sample of things to come with this sleek Rapide S. 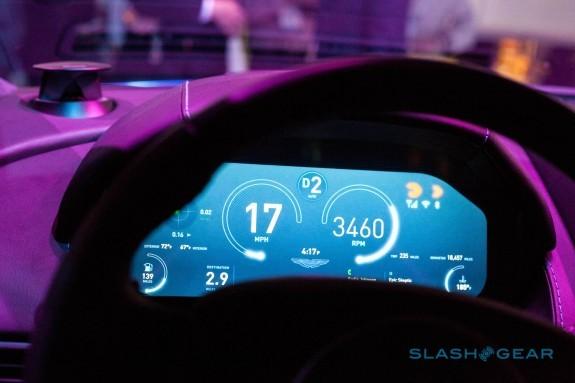 The AutoLink version boasts a 13.3-inch vertically-mounted HD touchscreen, and the instrument panel and gauges are displayed on a 12.2-inch electric skin. Clearly, Aston’s partnership with Mercedes-AMG and Daimler is already bearing early fruit as well. The Mercedes S-Class, and future versions of the striking next-gen E-Class boast a similar 12.2-inch digital skin.

When we spoke with Aston chief Andy Palmer last year, he said Aston was seriously considering an electric vehicle, given that “it can provide the characteristics and performance you expect from Aston Martin.” It’s worth noting that Palmer was referring to the 1,000 hp EV that Aston was rumored to be considering.

As to this deal, Palmer said “Aston Martin is renowned for the beauty and quality of its hand-crafted cars. The integration of Letv advanced connected technologies into this bespoke environment is a natural progression as we look to the future demands of our customers.”

For his part, Letv co-founder and global vice chairman Ding Lei said the company has successfully outfitted a 100 year-old supercar brand with an “internet brain.” 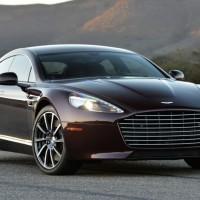 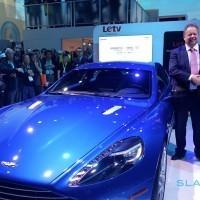 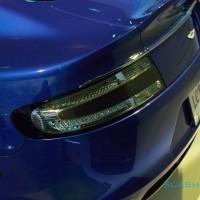 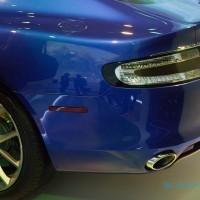 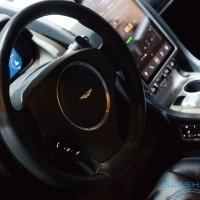 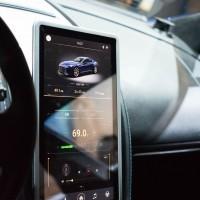 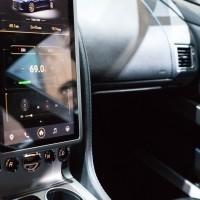 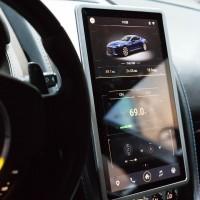 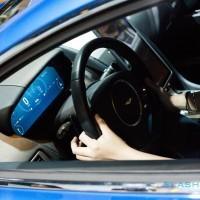 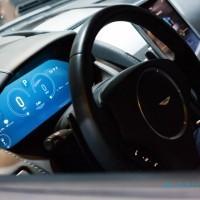 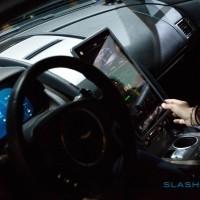 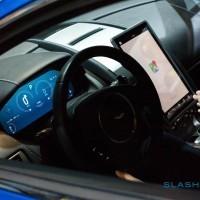 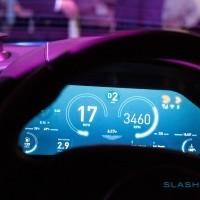 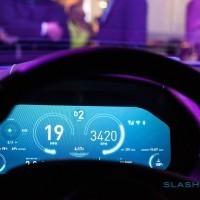 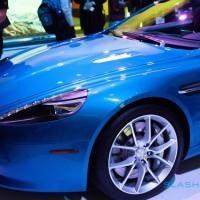 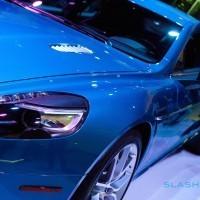 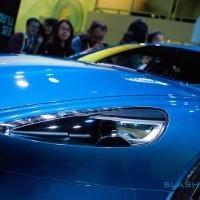