Aston Martin may not be the first name you associate with motorcycles, but the striking AMB 001 built in collaboration with Brough Superior could well change all that. Making its debut in Milan today, the handsome two-wheeler combines Aston Martin style with bike tech from the storied British specialist, for a very limited, very special run.

Just 100 of the AMB 001 bikes will be made, the two companies say. They’re designed for the track only, rather than the open road, and will be hand-made in Toulouse, France, at Brough Superior’s factory. 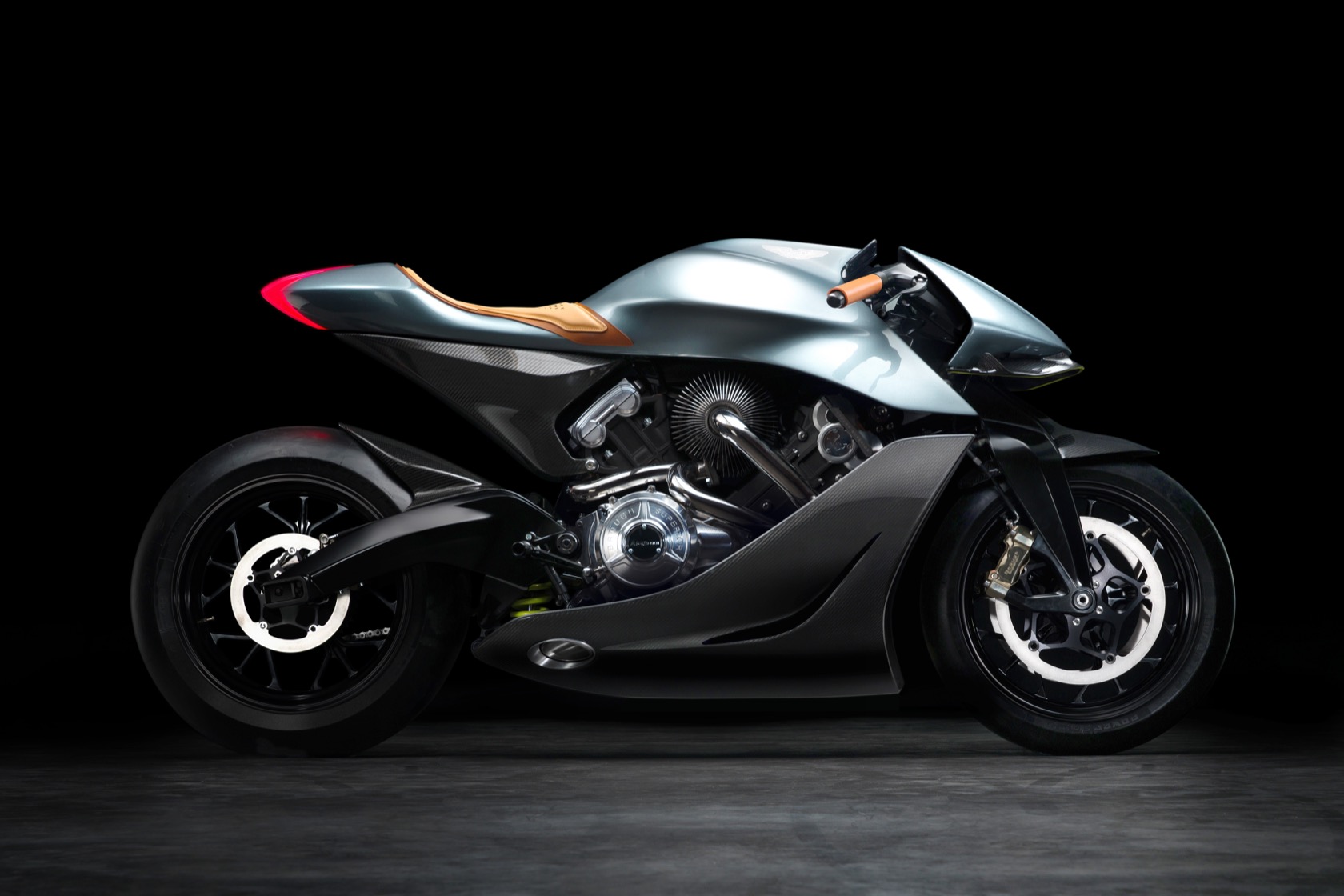 The body is made from structural carbon fiber, with a double wishbone front fork. Aston Martin and Brough Superior’s designers and engineers had their pick of materials, too, and there’s a mixture of titanium, billet aluminum, and classic leather. The AMB 001 is finished in Stirling Green and Lime Essence, just like an Aston Martin race car, while the forks, brakes, and wheels are contrasting Matte Black.

There’s also plenty of exposed carbon fiber, including a fin that runs the whole length of the bike. It starts along the top of the tank, then passes under the saddle, and to the rear of the AMB 001. By slicing breaks in the Oxford Tan leather pads of the saddle, the designers have meant that the continuous flow of the fin remains visible. 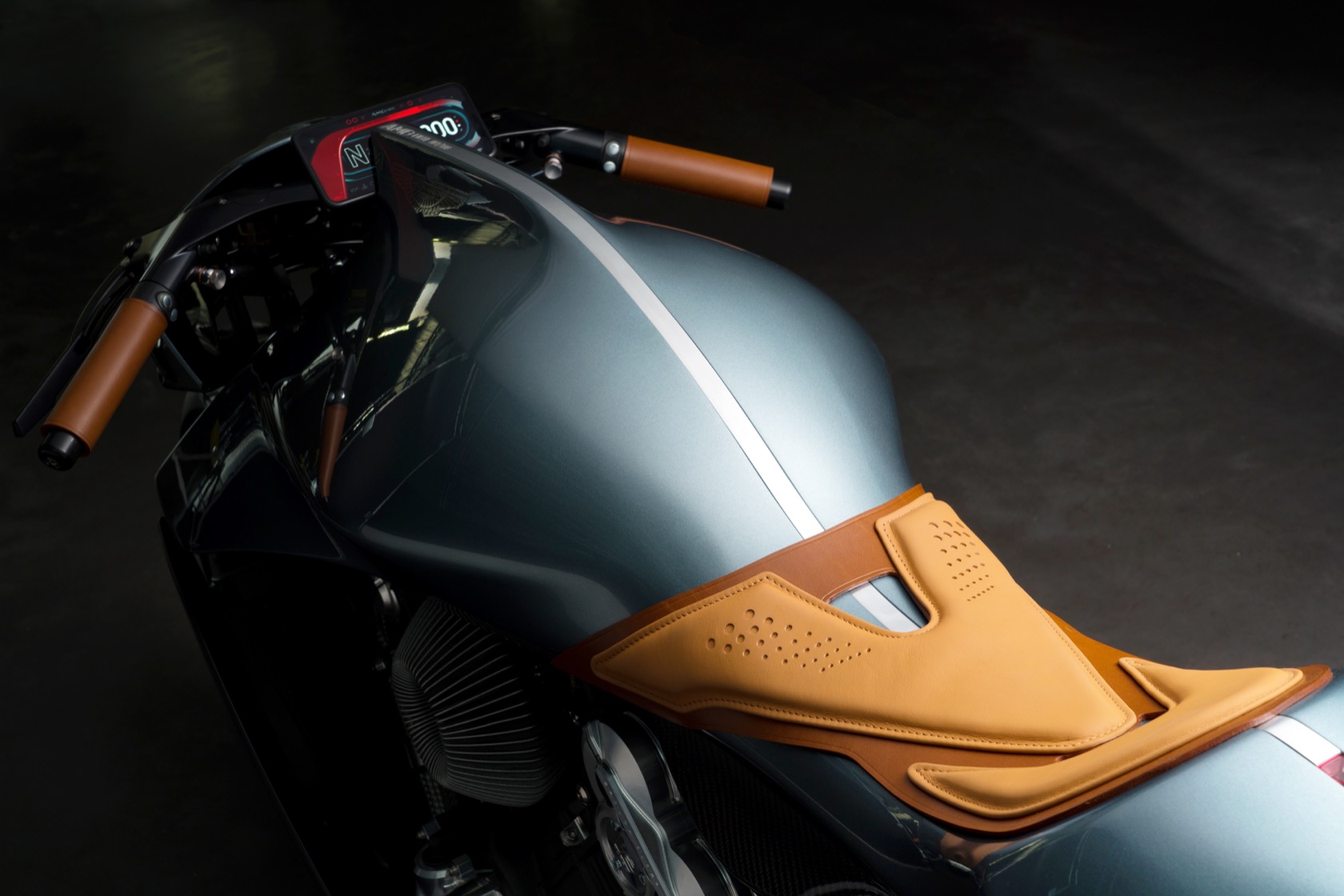 At the front, there are aerodynamic wings on the cowl, which borrow Aston Martin’s distinctive fascia stylings of its race cars. It’s not the only styling nod, either. Aston Martin wings – made from stainless steel milled down to a mere nine microns – have been embedded under the lacquer on the bike’s nose and tank. It’s the same badging technique as the automaker used on the Aston Martin Valkyrie hypercar. 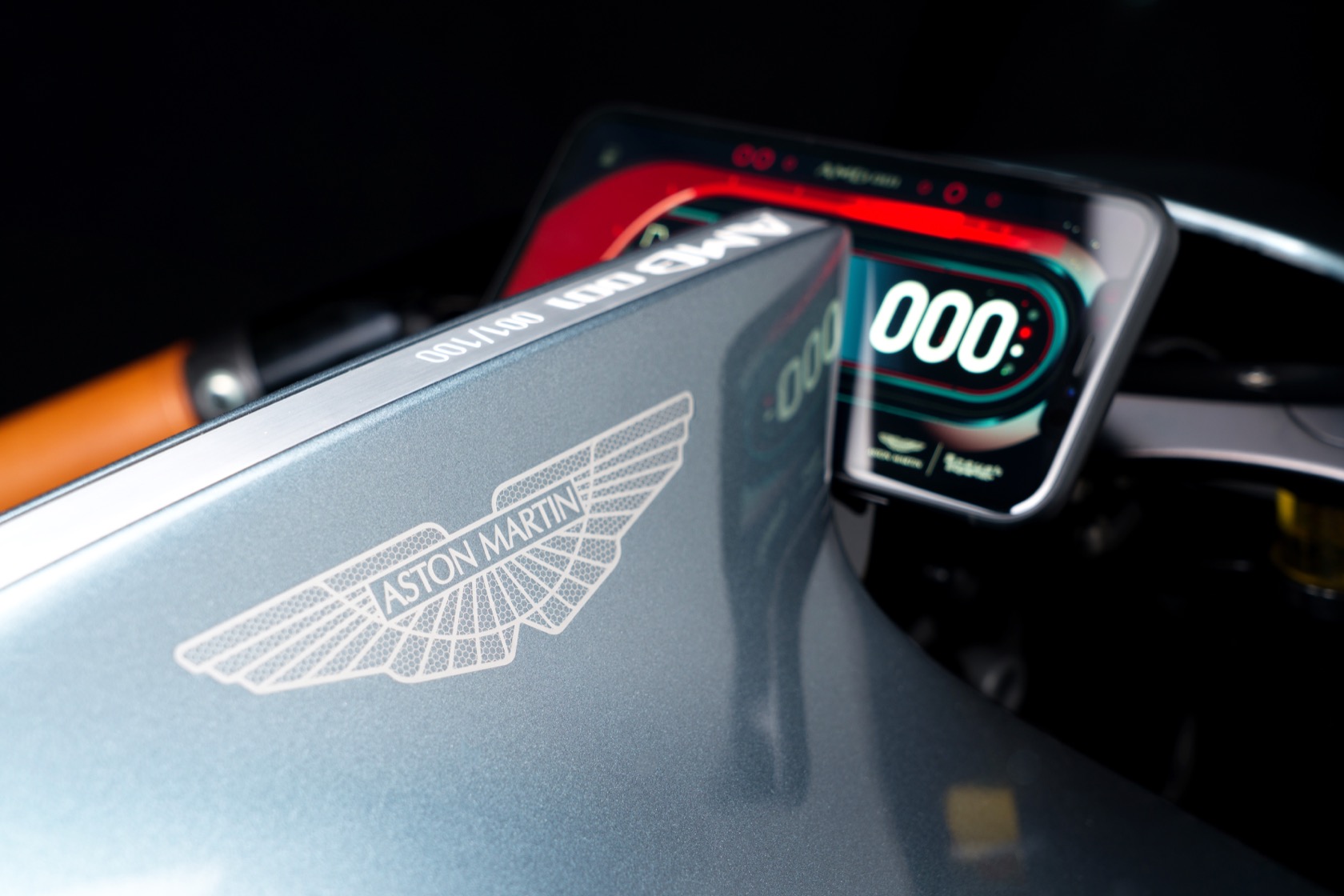 Getting the AMB 001 running is a turbocharged 997cc V-twin engine, a first for a Brough Superior, promising 180 horsepower. It’ll be particularly generous with torque, the two companies claim, with a variable geometry turbo supercharging system cutting down turbo lag by blowing through an intercooler. Brough Superior has used a semi-dry crankcase lubrication system for greater efficiency, while a 6-speed transmission will use an APTC clutch.

The chassis, meanwhile, is a CNC-machined solid backbone, to which the carbon fiber rear sub frame and titanium interfaces are connected. The wheels are similarly machined, from aluminum, and given an exclusive AMB 001 design. Racing brakes use components that, you guessed it, are machined from solid metal, and combined with a ball bearing action on the radial master cylinder piston for stronger force. 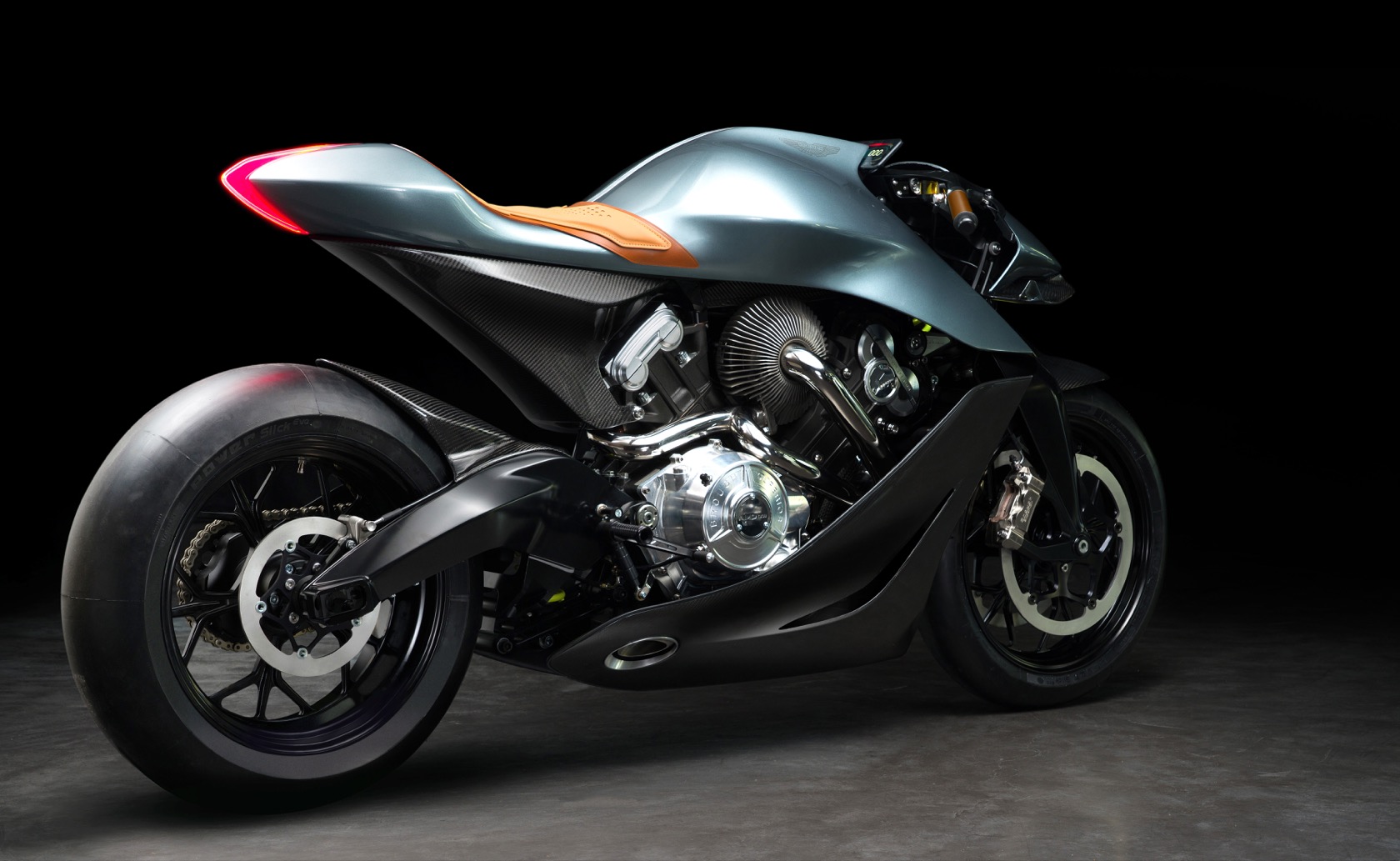 As you’d expect for something that’s equal parts art and mechanics, and for something so rare, the AMB 001 won’t come cheap. Each will be priced at 108,000 euro ($120k) including 20-percent VAT, and deliveries are expected to kick off from Q4 2020. It’s just the first of what Aston Martin and Brough Superior claim will be a new partnership between the two firms. 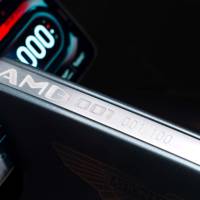 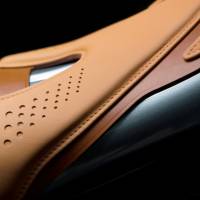 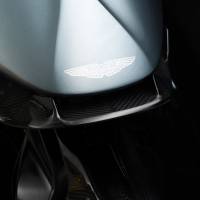 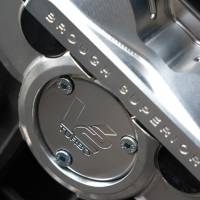 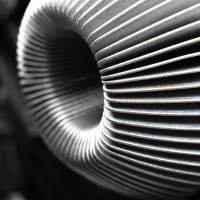