What if you have a game that’s so incredibly popular, your company schedules a new iteration every year – and in some cases, more than once a year? Assassin’s Creed Unity happens. A massive game – a giant scope. Huge amounts of land to explore, a beautiful aesthetic throughout. But why can’t I open this chest? Why am I being asked to sign up for UPlay in order to get special bonuses in a console game? You might be asking yourself the same questions about 45 minutes into the game.

There really are two entirely different faces to Assassin’s Creed: Unity. One one hand, this game looks amazing and provides a decent next step in a game that doesn’t seem to have a lot of wiggle-room in expanding beyond its working formula. On the other hand – I can get a special edition in-game outfit if I buy a can of Edge in the real world. 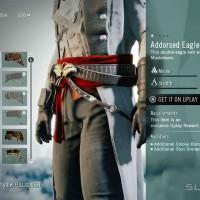 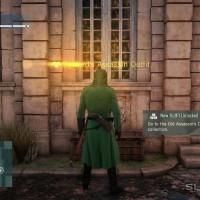 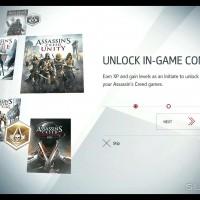 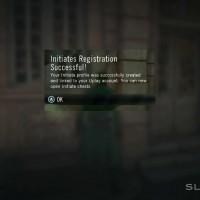 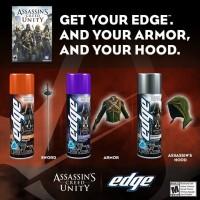 Assassin’s Creed is not a game series you’re going to be able to understand the narrative of very easily if you’ve not played for an extended period of time. That was made very clear over the past several years of releases. This Unity storyline is more confusing than Black Flag for an outsider.

If you’ve been a part of this game line for several generations, you’ll be given a whole lot more plot here. It’s not necessarily helpful in understanding the mysteries of the past – and indeed goes on to create additional knots in the timeline for the future.

If you’re aiming to experience the French Revolution, you got it.

Ubisoft has done an amazing job of creating a beautiful landscape through which you’ll be able to explore to a greater extent than any previous game. When it comes to exploring Paris and Versailles, there’s no other better way than going there yourself.

And unless you’ve got a time machine, this is the best way to experience the French Revolution. It’s not always 100% historically accurate, but its immersive, and it’s big.

If there’s one thing Assassin’s Creed: Unity does well, it’s creating an environment that we want to go back to night after night. 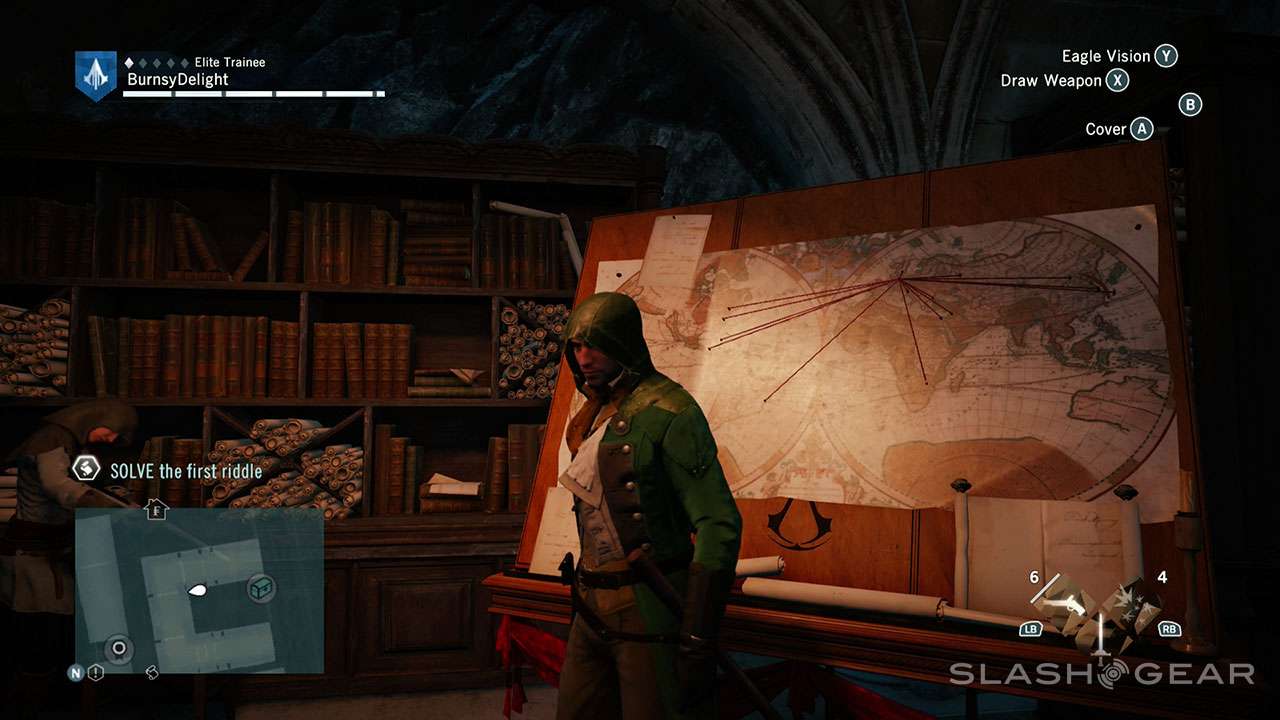 But it can get a little boring. The missions aren’t especially different from one another – save those where you appear to travel through time – and unless you very much enjoy perfecting running up and down buildings and smacking your enemies with one-handed hammers, you might feel like things have dulled a bit.

This game has a multiplayer aspect which, while we have experience at a Ubisoft preview event, we’ll have to review further to pass judgement. We’ll be stopping back once enough players are online to let you know if it’s all worth it.

The same is true of the extensive length of this game. It has a storyline you can follow as well as a large amount of side plots and adventures. This game is BIG.

You can play this game for days and days on end and still not scratch the surface of what’s available for you to do, and to accomplish. 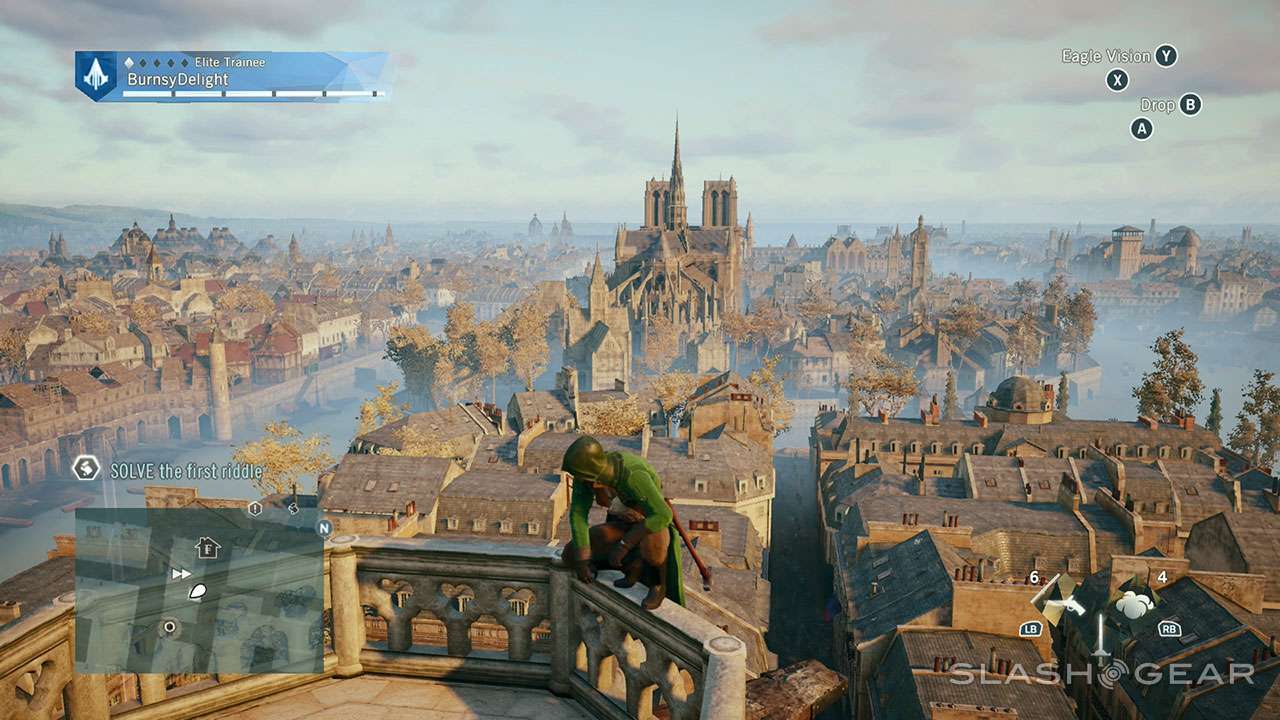 The images you see above are from our Xbox One disk install from Ubisoft. This is the retail console edition of the game – we’ll be adding impressions from the PC version once we have it loaded.

This is not a full refresh of the Assassin’s Creed series. Whether or not Ubisoft meant it to be a complete refresh is irrelevant – it’s a next chapter. It looks amazing – not a clean break from Black Flag, but on its own, decent.

Should you buy this game? While we’ve got some reservations about the extent to which Ubisoft is trying to tie in out-of-game purchases and sign-ups-for-bonuses, the game is solid. There’s enough to do here that it’s well worth the $60 you’ll be paying, and we can only see multiplayer extending that.

If you’re a fan of the Assassin’s Creed series so far, there’s not reason enough not to suggest you pick this one up too.