Assassin’s Creed Chronicles is not a AAA release

In the teaser/release trailer you’re seeing below, you’ll witness the gameplay in a sort of stylized vision of what’ll be delivered onscreen. To be clear – this is not a mobile game, it’s a game made for PlayStation 4, Xbox One, and Windows PC.

According to Ubisoft, this is “Assassin’s creed reimagined.” They go on to suggest that “Whether you are a long-time fan of Assassin’s Creed, or a newcomer, Assassin’s Creed Chronicles lets you discover what has made the franchise one of the most celebrated in video game history in a fresh genre for the series.”

While each of the three Chronicles chapters is able to stand on its own, the three are tied together narratively. 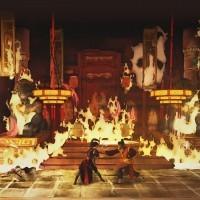 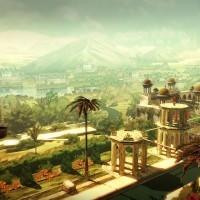 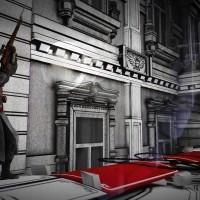 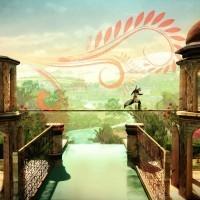 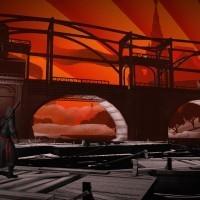 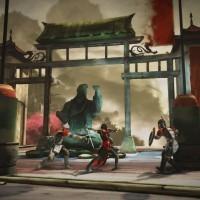 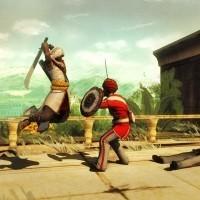 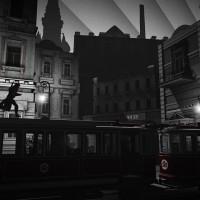 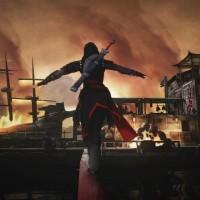 Above you’ll see a number of Assassin’s Creed Chronicles screenshots. You’ll see here how fighting style, stealth, and gameplay are set an a number of axis – you’re not just following your hero from a birds-eye-view anymore.

Also note – one of the three heroes is a woman. A woman! In Assassin’s Creed!

Can you believe it?