You don’t need the trained eyes of an automotive designer to relish the magnificence of Arkonik’s latest creation. Starting with a 1989 Land Rover Defender, famed Land Rover restomod specialist Arkonik sought the genius mind of former Bugatti designer Etienne Salomé in creating the Land Rover Beach Cruiser. It’s an open-top off-roading machine with vintage styling and a burbly V8 under the hood.

And unlike open-top versions of the old Defender, the Beach Cruiser is a genuine convertible, with only the windscreen and nothing else impeding the view. It also gets a significant redesign from Salomé, the man responsible for penning the one-off, $19M Bugatti La Voiture Noire, the world’s most expensive production car. But instead of taking it to the extreme, Salomé focused on the bare essentials. The result, as expected, is open-top motoring perfection.

For lack of better words, the Land Rover Beach Cruiser is a breath of fresh air. Almost every exterior panel is new, and each is clean as a whistle, devoid of any unnecessary lines to ruin its ultra-clean, minimalist vibe. The iconic round headlights are now in the front grille to fortify its vintage-inspired styling. Elsewhere, it has two doors with hidden door handles, 16-inch steel wheels wrapped in BFGoodrich all-terrain tires, and nothing else. 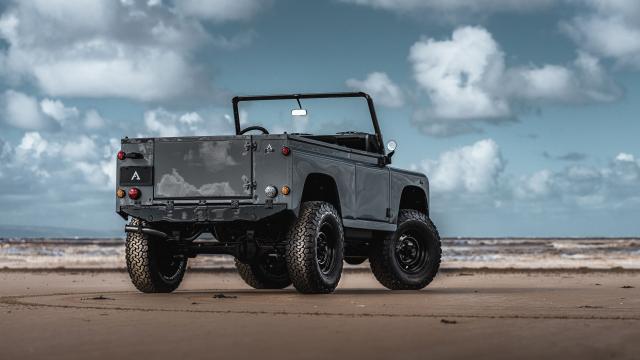 Meanwhile, the interior is as clean as the outside with none of the modern features you’ll typically find in a restomod. The simple dashboard stays faithful to the original with no touchscreens and fancy digital displays. The cabin offers room for up to three in the front with more storage space in the back. Thankfully, it has a steering wheel, a five-speed manual sick, and denim-covered seats. Oh, and it also comes with standard air conditioning in case the weather gets too hot. 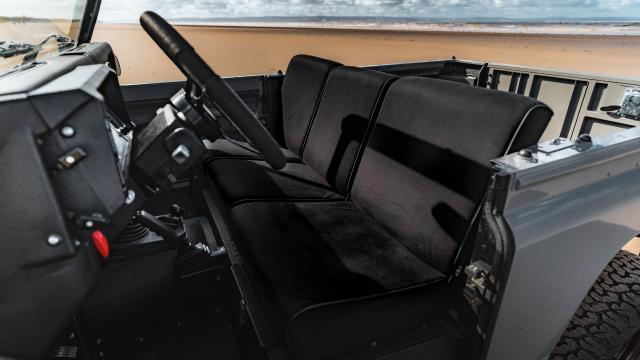 Under the hood is a 3.9-liter V8 engine, although Arkonik has yet to unveil the performance specs. At this point, who cares about horsepower and torque figures? What you want to know is the price, so you better hold on to something. The Arkonik Land Rover Beach Cruiser has base prices at $240,000. 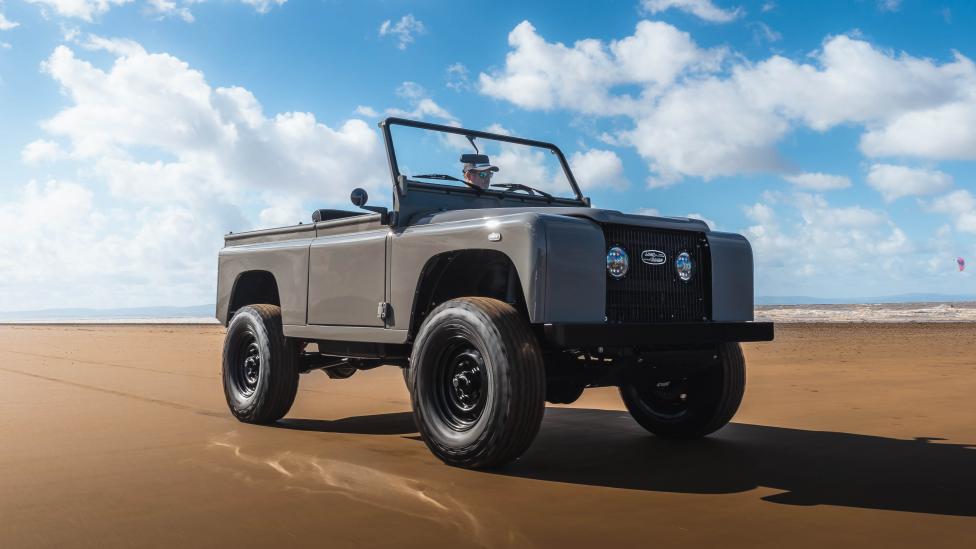 Considering winter is slowly creeping throughout the US, you still have time to ponder whether the Arkonik Beach Cruiser is your next summer getaway vehicle, but don’t take too long to think about it. Only five units will make it to production, and we assume one or two build slots are probably accounted for as we speak. 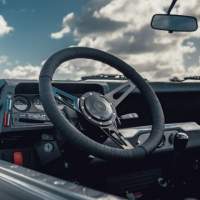 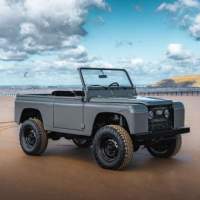 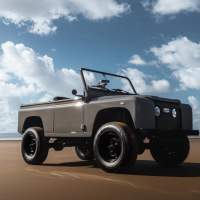 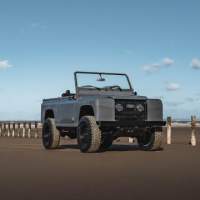 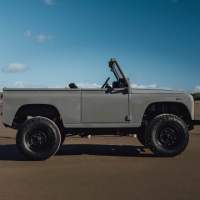 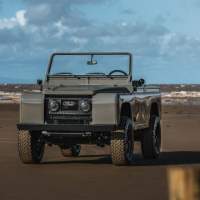 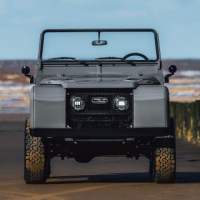 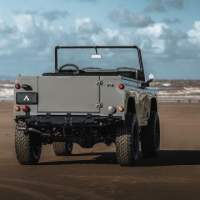 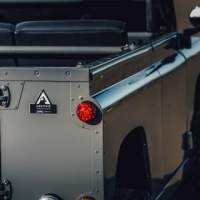 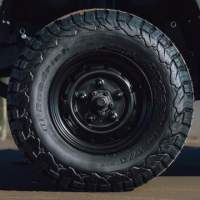 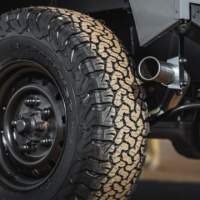 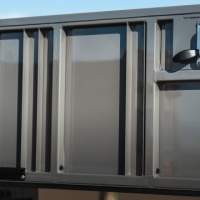 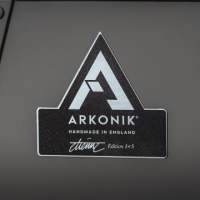 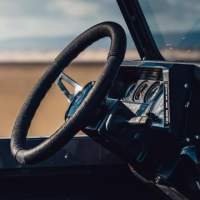 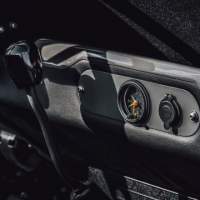 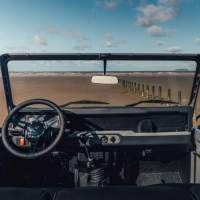