In Munich, automakers and partners are gearing up for the first IAA Mobility conference. Two of the companies showing off high-tech vehicles during the show are Argo AI and Volkswagen. They are showing off the all-electric ID. BUZZ AD, the “AD” in the name stands for Autonomous Driving.

The show will host the debut of the first generation ID. BUZZ AD test vehicle. The vehicle is a van that will be the first from the Volkswagen Group with SAE Level 4 automation. ID. BUZZ AD is currently being tested at a close course track owned by Argo at the Franz Josef Strauss International Airport in Munich. The companies hope to deliver commercial self-driving vehicles to be used for commercial services in Hamburg by 2025. 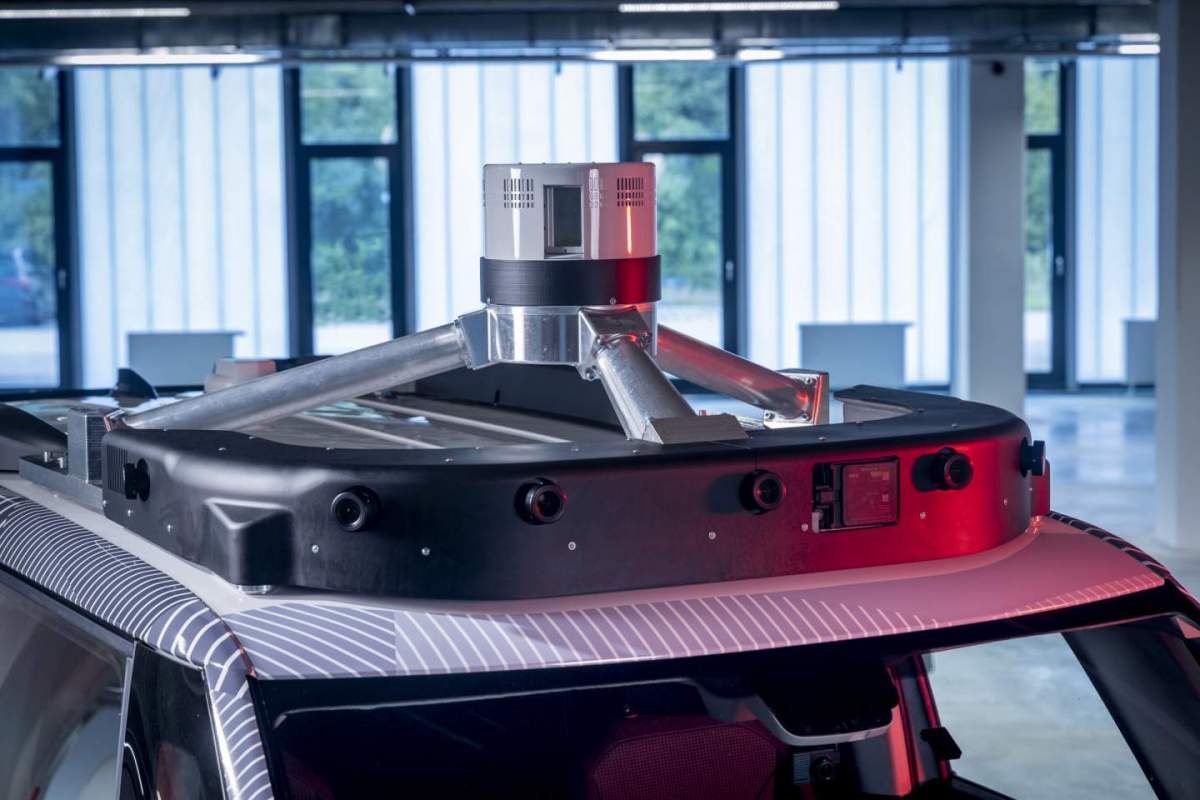 The autonomous ride-pooling services will be run by a VW subsidiary called MOIA, a mobility service provider. Argo AI received the base electric vehicle from Volkswagen earlier this year and began the process of testing and integrating the hardware and software in the vehicle. ID. BUZZ AD represents a first for Argo as it’s the company’s first fully electric vehicle, while it’s a first for Volkswagen as its first self-driving vehicle.

One of the challenges the two companies had to overcome was how to keep the computing components required for the autonomous driving cool without impacting the overall power budget for the electric vehicle. Cooperation is also required to determine the best location for required sensors to provide maximum visibility. 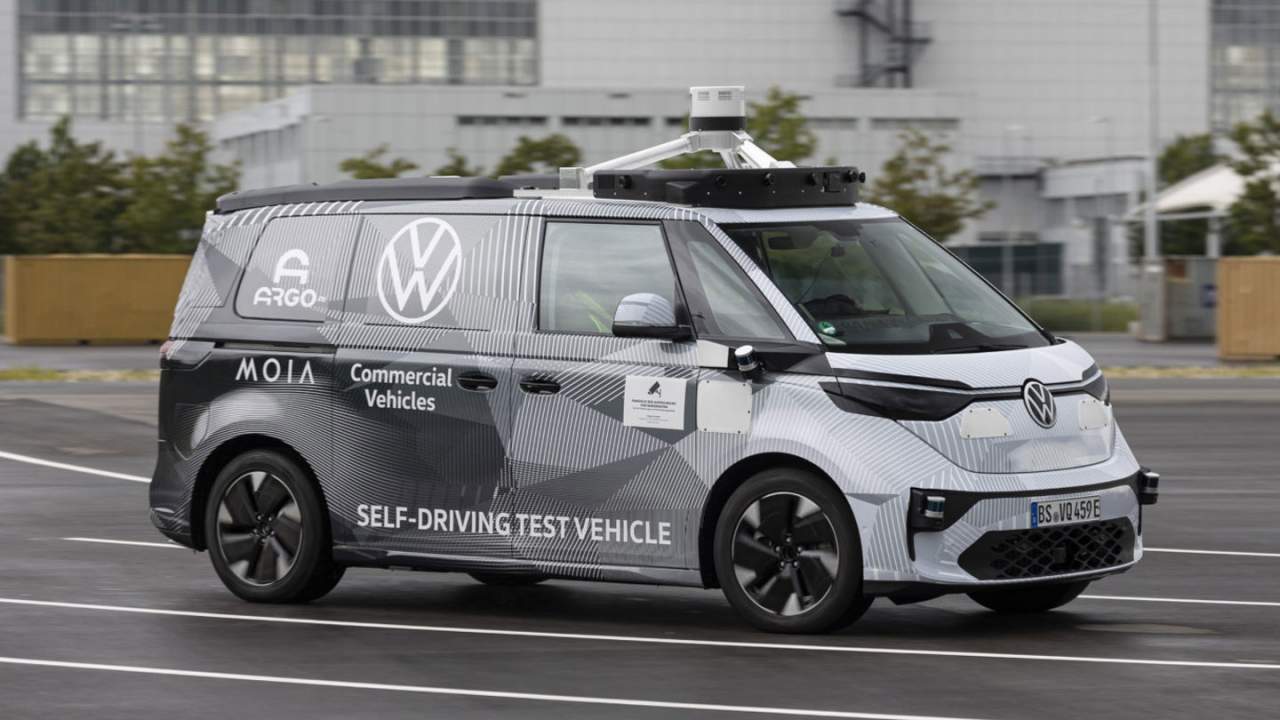 The test track where the vehicle is being developed can be used for fleet operations training by certified autonomous vehicle operators. Argo also has a similar test track in Western Pennsylvania which, when combined with the test track in Munich, offers the ability to test vehicles 24 hours a day.